British Airways Airbus A320 flight BA727 that was carrying 132 passengers struck a drone on a final approach, a police report said. The airplane was arriving from Geneva, Switzerland when the pilots reported an object strike at 12:50pm as they flew in for a final approach at Heathrow Airport.

Flight BA727 landed safely with no injuries at Heathrow Terminal 5. British airways said the plane was inspected by engineers before it was cleared for its next flight following the incident. 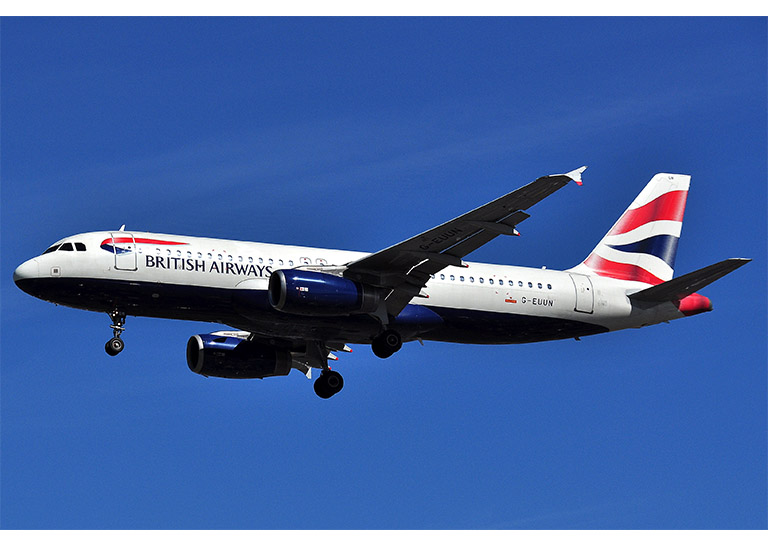 Although no major casualties or damage was sustained, drone near misses and strikes pose a serious threat to airline traffic.

With over 175 reports of drones flying in restricted areas and 25 reports of near misses, drone strikes remain a serious threat to aviation traffic. Airplanes are designed to withstand a bird strike, however, a drone strike provides a much more rigid structure with potentially explosive batteries that could cause major damage or a devastating crash, to any aircraft. Drones are recommended to fly at least 5 miles from any active airfield.