As part of a study into how people react when it comes to flying at night across time zones, British Airways were interested in the mood of their passengers and so they took volunteers from Heathrow to New York and gave them “happiness blankets.” 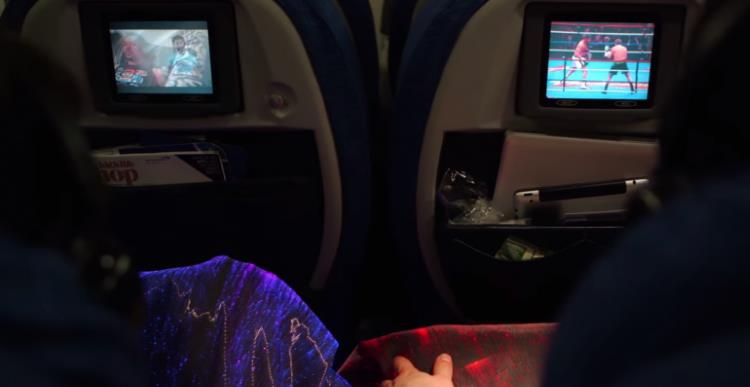 The happiness blankets are high tech blankets that glow. Of course they cannot make a person happy or sad, but they can measure how relaxed people are. The study was undertaken to investigate how to combat jet lag on long flights across time zones. 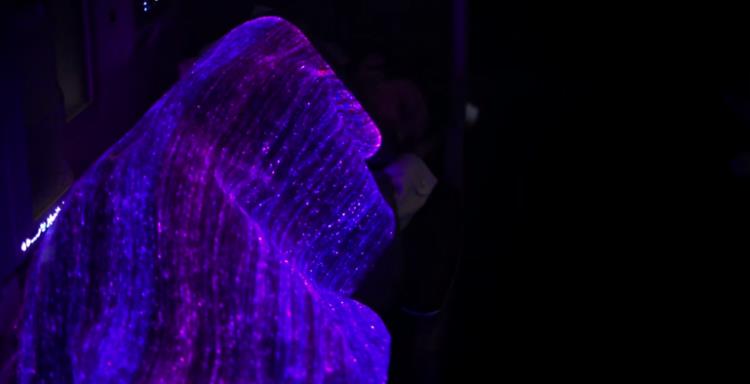 While the happiness blanket might sound like something that you would give a child, it does play an important purpose. Numerous people who fly suffer from jet lag and the impact can be powerful thanks to the internal clocks of flyers trying to re-sync. One of the biggest issues which have proven to be difficult for those who try to improve things for those suffering from jet lag, is that the problem that upsets the balance of nature is far from natural, sitting in a "tin can" for hours on end. 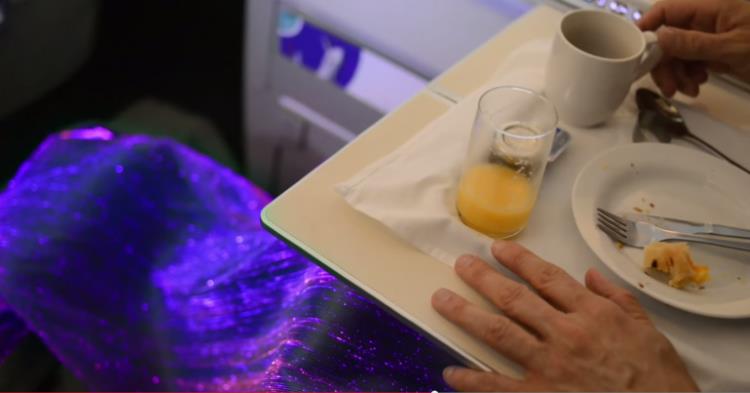 British Airways want to know what they can do, if anything, to make air travel a more relaxing experience along with helping flyers to adjust better to time zones. The happiness blanket measures and displays the mood of the person underneath it.

The blanket glows and relies on neurosensors fitted into a headband which measures the brainwaves and the fiber optics which are in the material of the blanket reveal the state of relaxation in the passenger. If the blanket is glowing blue it means that the person under it is relaxed; If it is red, then the person isn’t in a relaxed state. 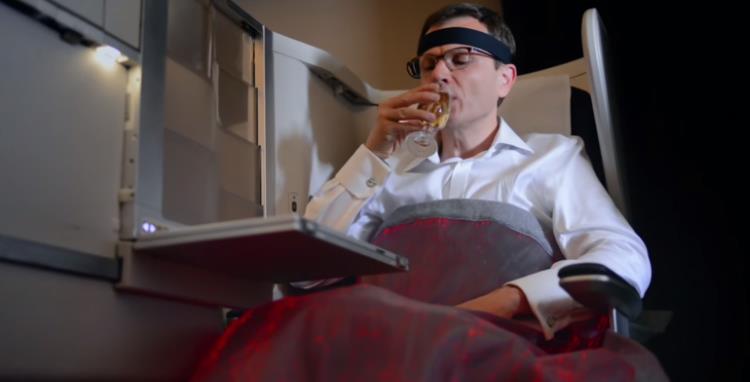 By analysing the data taken from the fliers, British Airways are hoping that they will be able to make adjustments to factors in the cabin along with routines, to make sure that flyers are as relaxed as they can possibly be. Things that can be adjusted include lighting on the plane, mealtimes, the positions of seating, types of movies that are shown on the flight and the routine in the cabin during the flight in general. 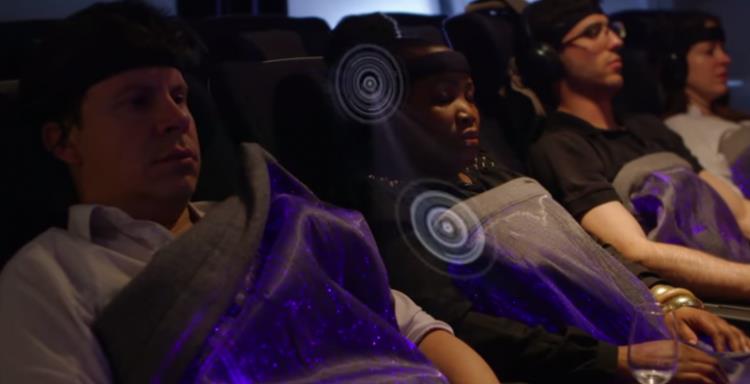 “Sleeping on a plane is a great opportunity to reset your body clock so you arrive at your destination after a long flight, feeling refreshed and rested," says Vincent Walsh, professor of human brain research at University College London.

To help minimize jet lag on long hauls flights British Airways say that flyers should enjoy a light meal before boarding the aircraft and not eat too heavily during the flight. Hydration is important during the flight and circulation can be improved by removal of the shoes. Reclining as much as possible in the seat and shielding the light from the eyes is essential, along with ear plugs to reduce the amount of noise. Relaxation audio feeds along with video programs are also played during the flight to aid relaxtion.

The managing director for brands and customer experience for British Airways, Frank van der Post said, “Using technology like the British Airways ‘happiness blanket’ is another way for us to investigate how our customers’ relaxation and sleep is affected by everything on board, from the amount of light in the cabin, when they eat, to what in-flight entertainment they watch and their position in the seat”

What is Success? 5 Misconceptions About Leading a Prosperous Life