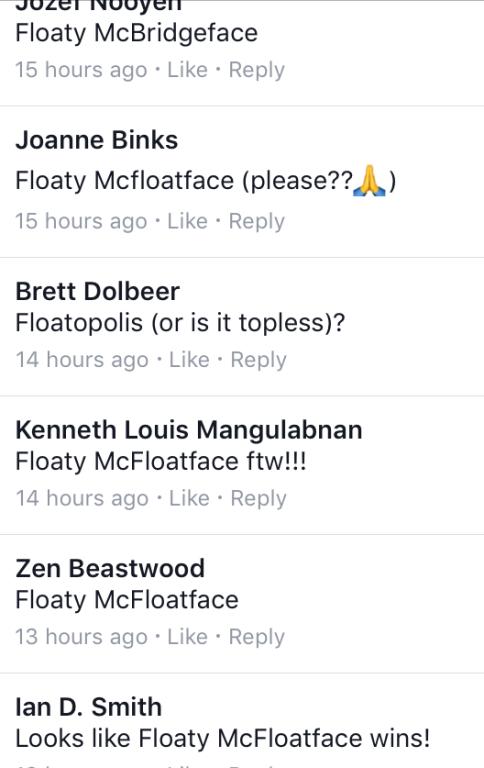 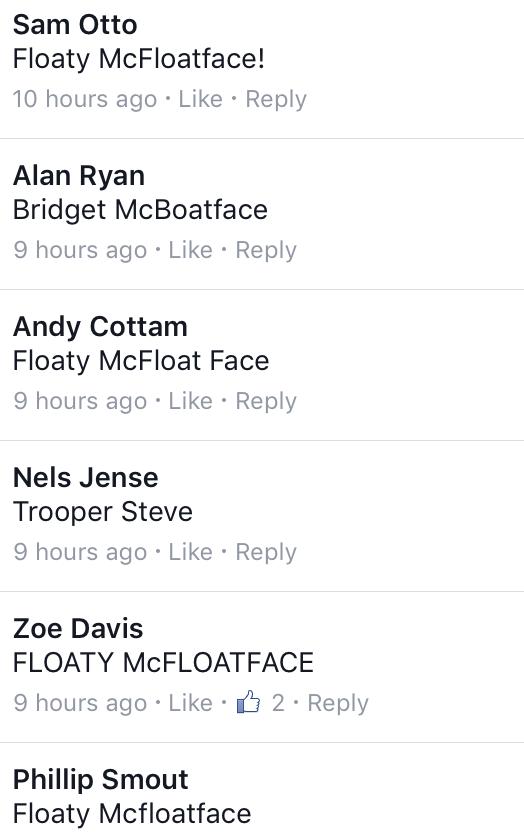 HMS Belfast is a landmark of London, but why?