Brush Your Teeth the Right Way with the Giggo Toothbrush

Struggle with dental issues? You could be brushing your teeth wrong. 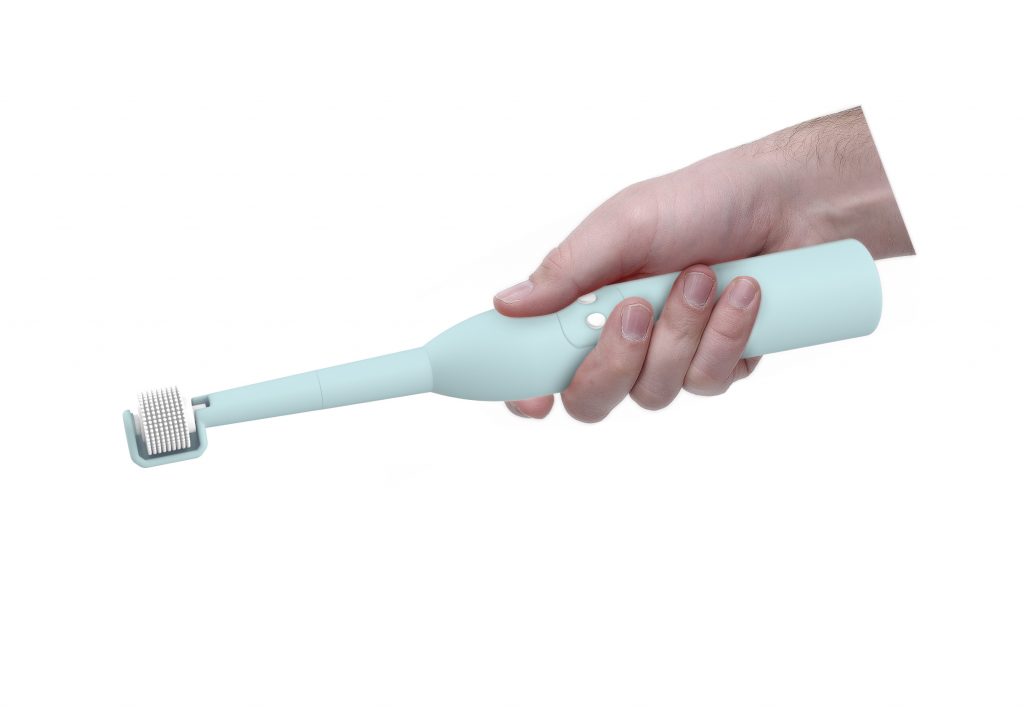 The Giggo electric brush looks to correct your bad brushing habits. It's designed to simulate the Bass brushing method - the brushing order preferred by dentists.

Rather than brushing down, Giggo brushes brush in the way your teeth grow - upward from the gum. Often, back and forth directions do more harm than good for your teeth. That method also misses considerable spots between teeth - those spots that the flossing you lie about doing should cover.

While other electric brushes do a more effective job than traditional brushes, they're often noisy. Vibrations that are too strong can also damage the enamel. Electric brushes don't always guarantee proper technique. 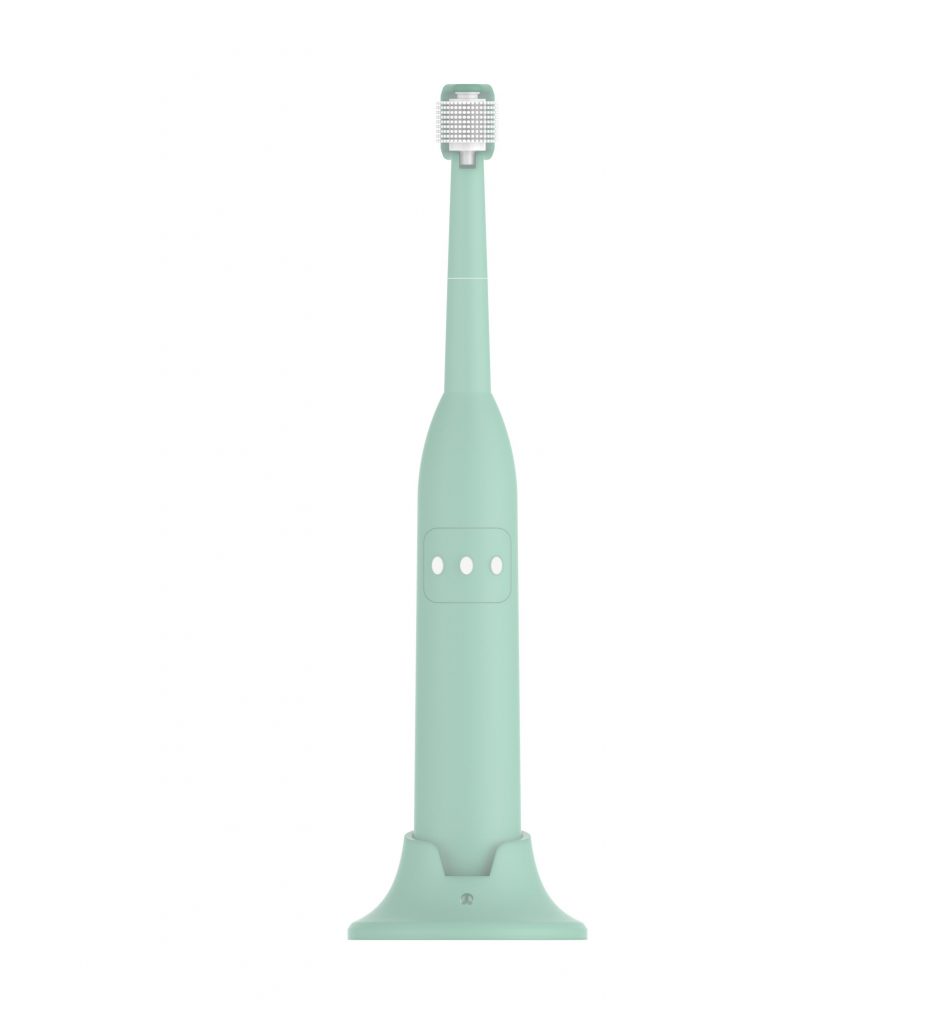 Giggo's makers claim the bristles rotate at an "optimal spinning speed," giving both comfort and cleanliness for your dental hygiene.

The brush heads should be replaced every three months, and Giggo offers deals for buying the brush heads in bulk. The battery also lasts surprisingly long on just one charge. One full battery gives users two months on a single charge, assuming you're brushing twice a day as dentists recommend. 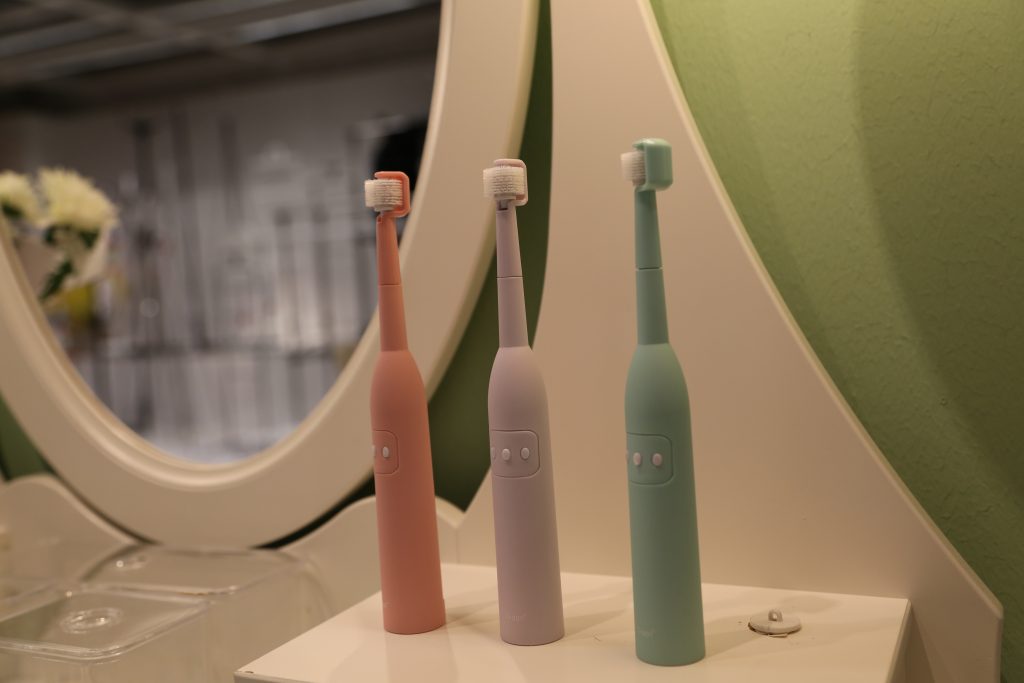 Oral health plays a vital role in our overall health. Healthy mouths ward off things like gingivitis, plaque buildup and bleeding gums. They can also have a huge role in long-term conditions. Gum disease can serve as indicators for diabetes or cardiovascular disease.

For those interested in ordering early, the $69 early bird special will get the toothbrush to you by December. Additional brush head packages will be available in March 2017.

All images courtesy of Giggo