Bublcam is a crowd-funded project which already surpassed its target on Kickstarter. The camera is just a little bit bigger than a baseball and offers view in any direction. This is possible thanks to 1.6 megapixel lens and an OmniVision sensor that provides quality of 5 megapixels and low-light vision. 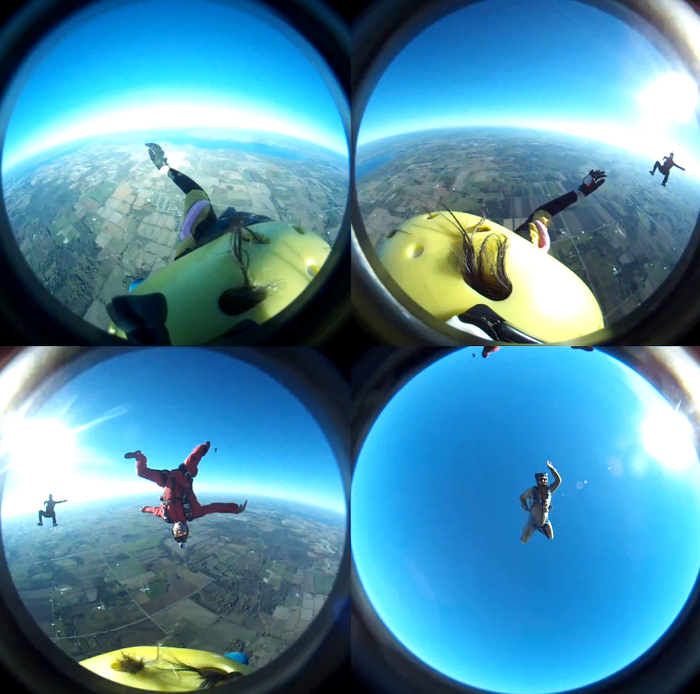 The ball features Wi Fi so it can emit video directly to a computer. But, if you don’t have a computer nearby, Bublcam utilizes a slot for MicroSD card. The developers are planning to add ability for transferring the data directly to cloud-based storage such as Google Drive.
Here are the future expectations of the Bubl team:
“We have met with a number of large international manufacturers who are all very interested in helping bubl bring bublcams to everyone. Our goal is to make our choice for manufacturer before the end of our Kickstarter campaign so we can share the news with everyone who has supported us and those who are truly interested in the advancement of bubl technology.”