Build your Own Cloaking Device

While there have been many intricate and technically challenging approaches to cloaking devices in recent years, and a team from the University of Rochester managed to put together a device that uses just four lenses.

The idea of a cloaking device is simple, bend light around an object. However, attempting one in practice has proved to be rather challenging. Now, researchers devised a relatively simple device which can cloak small objects with just four off-the-shelf magnifying lenses. The function of the apparatus is remarkably simple, converge the light to a singular beam, and anything outside of that beam becomes hidden.

Setup of the cloaking device. The lenses converge the light to a small area (between the first and second lens) where objects placed around the beam will become cloaked.
[Image Source: Rochester University]

The relatively simple device is many times more simple than other devices.

“There’ve been many high tech approaches to cloaking and the basic idea behind these is to take light and have it pass around something as if it isn’t there, often using high-tech or exotic materials,”

Says John Howell, professor of physics at the University of Rochester.

The device is currently one of the only apparatuses that can cloak in 3 dimensions meaning, no matter where you look through the lens, the object remains hidden.

“This is the first device that we know of that can do three-dimensional, continuously multidirectional cloaking, which works for transmitting rays in the visible spectrum,”

Says Choi, a PhD student at Rochester’s Institute of Optics.

Other devices only cloak objects at specific angles. Much deviance and the object becomes apparent. Also, other cloaking devices distort the background, making the device incredibly obvious when in use. Not only do the other devices have critical flaws, but they are often incredibly expensive and require exotic material.

However, the simplistic cloaking device designed at the Rochester University has some drawbacks as well.

“This cloak bends light and sends it through the center of the device, so the on-axis region cannot be blocked or cloaked,"

Essentially, the singular beam in the center must remain unobstructed for the apparatus to function as intended. Anything outside of the beam will remain hidden, however.

The device can easily be set up by anyone as well once you have four magnifying lenses. Simply separate them 20cm apart and, between the last two, move an object back and forth until you find the "sweet spot"- or place where the beam becomes the smallest. 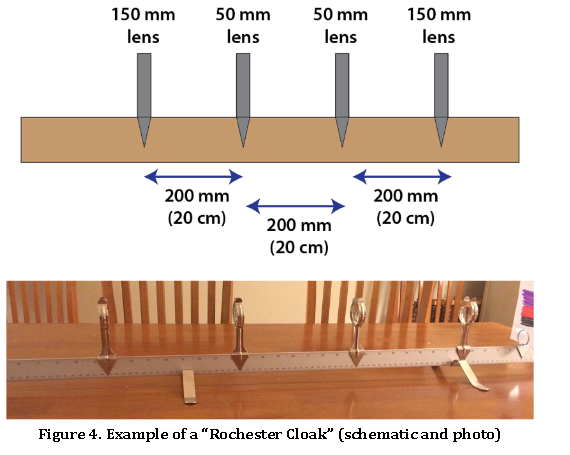 A more detailed instructional can be found on the Nisenet website.

The cloaking device is remarkably simple. Cheap to set up, and rather effective. Perhaps the device could be improved upon using a fiber optic cable to diverge the light away from the center entirely, enabling the entire area to become cloaked without obstruction. However, implementation would be difficult as fiber optic cables are likely still too opaque. Nonetheless, the experiment is an excellent proof of concept that can easily be scaled and is not overly complicated such that anyone can replicate it once the materials are locked down. 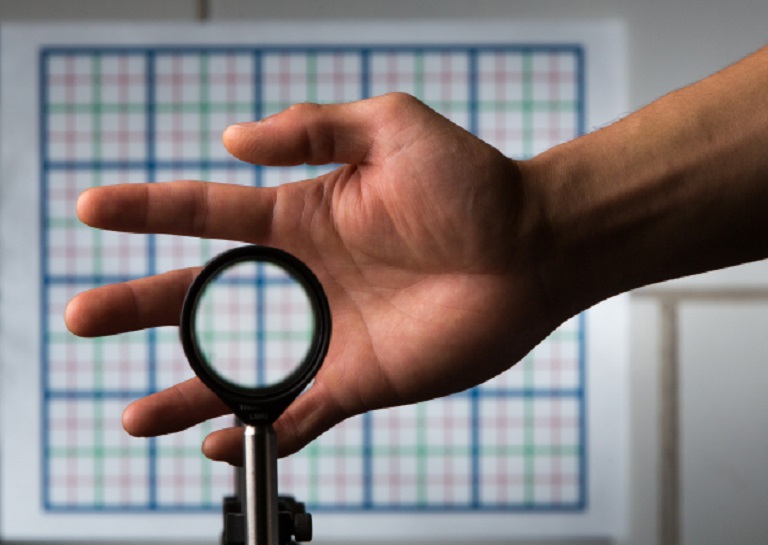 How to Build Your Own Arduino-Powered Mini Radar

Here's How to Build Your Own Realistic D&D Ruins

How to Build Your Own Solenoid-Powered V4 Engine