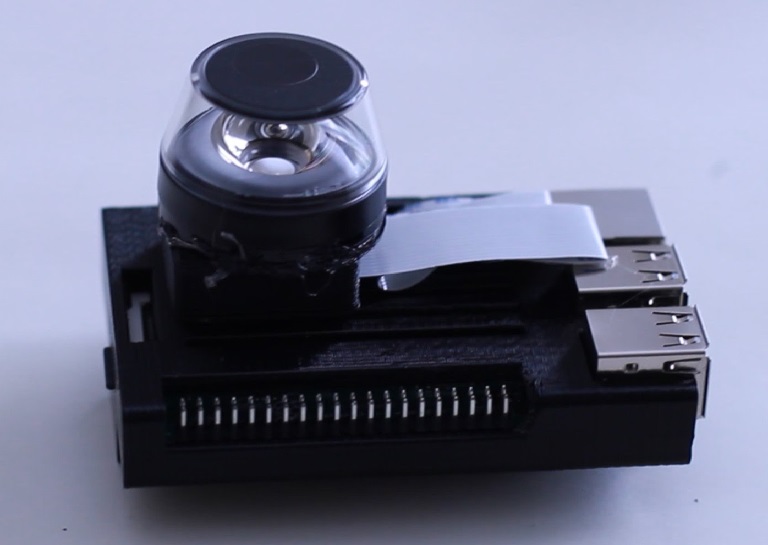 Using some cheap pieces of equipment and some electronic know-how, you can assemble your own 360-degree camera at a fraction of the price of a conventional one.

We cover a lot of YouTuber Tinkernut's projects, largely due to their simplicity and inventiveness. He gave us one more simple and smart solution to crafting a new camera.

Most 360-degree cameras cost several hundred dollars at least, but assembling one yourself can be as cheap as $50 USD. Tinkernut's video shows a surprisingly simple set-up process.

First, Tinkernut showcased a functional design by recording footage off a reflective sphere. The video, however, was out of focus. This resulted in 360-degree footage rendered through software which unwarped the video. Users adjust the apparatus by using a pair of tweezers to tweak the focus, thereby improving the image quality. The software can similarly be altered to average values and provide a more smooth footage.

A 360-degree camera can be constructed using a USB camera and a Raspberry Pi along with a reflective spherical surface . Part two of the video series reveals how to improve on the device to produce a higher-quality image after describing the basics.

It might seem difficult to some to create these cameras, but Tinkernut's simplified instructions helps even the most basic tinkers. Follow Tinkernut's videos here for more projects.