The Builders Responsible for History's Most Influential Projects

It’s a fairly well-known fact that the Eiffel Tower is named after the architect that designed it – Gustave Eiffel. While this single man gave his name to one of the world’s most iconic landmarks, the tower would not still be standing if it weren’t for the 500 builders that put it together. 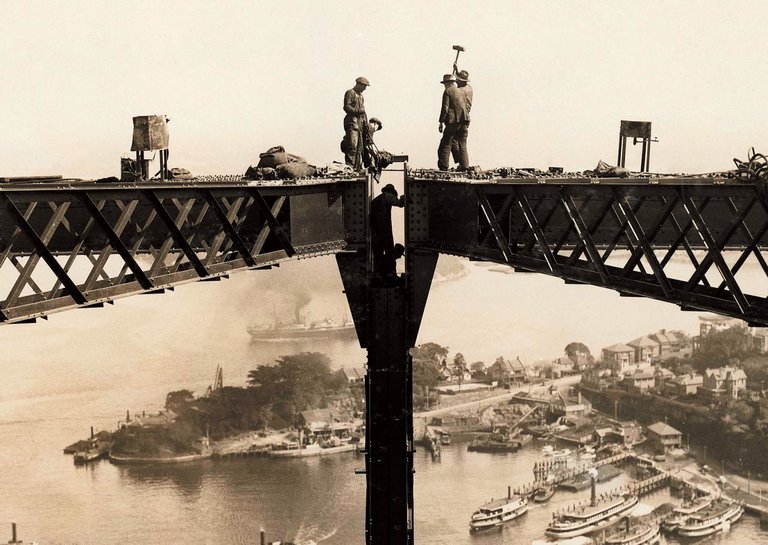 Likewise, any history of the Taj Mahal will focus on how it was commissioned by one very wealthy man as a tribute to his favorite wife – not the 20,000 people (and 1,000 elephants) that constructed it over more than 20 years.

This infographic from Adzuna celebrates the people that were responsible for some of history’s most influential building projects. From ancient landmarks to space exploration, it’s a reminder that without the contributions of thousands, the genius of individuals could never be realized.