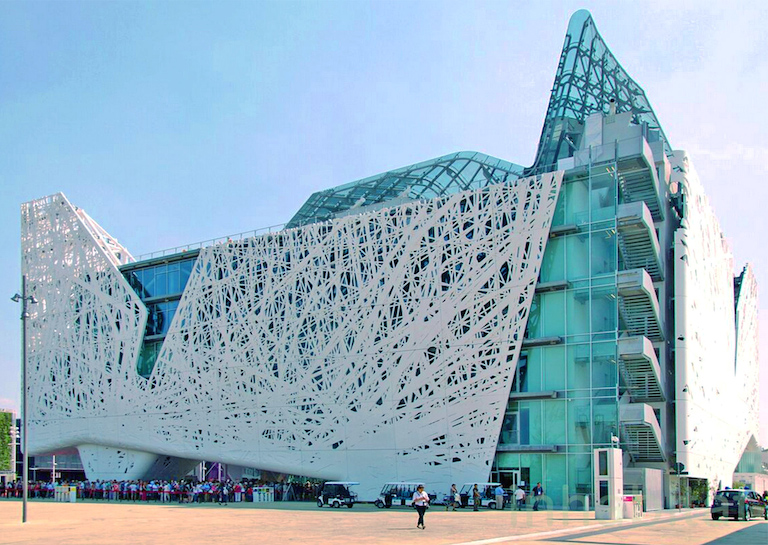 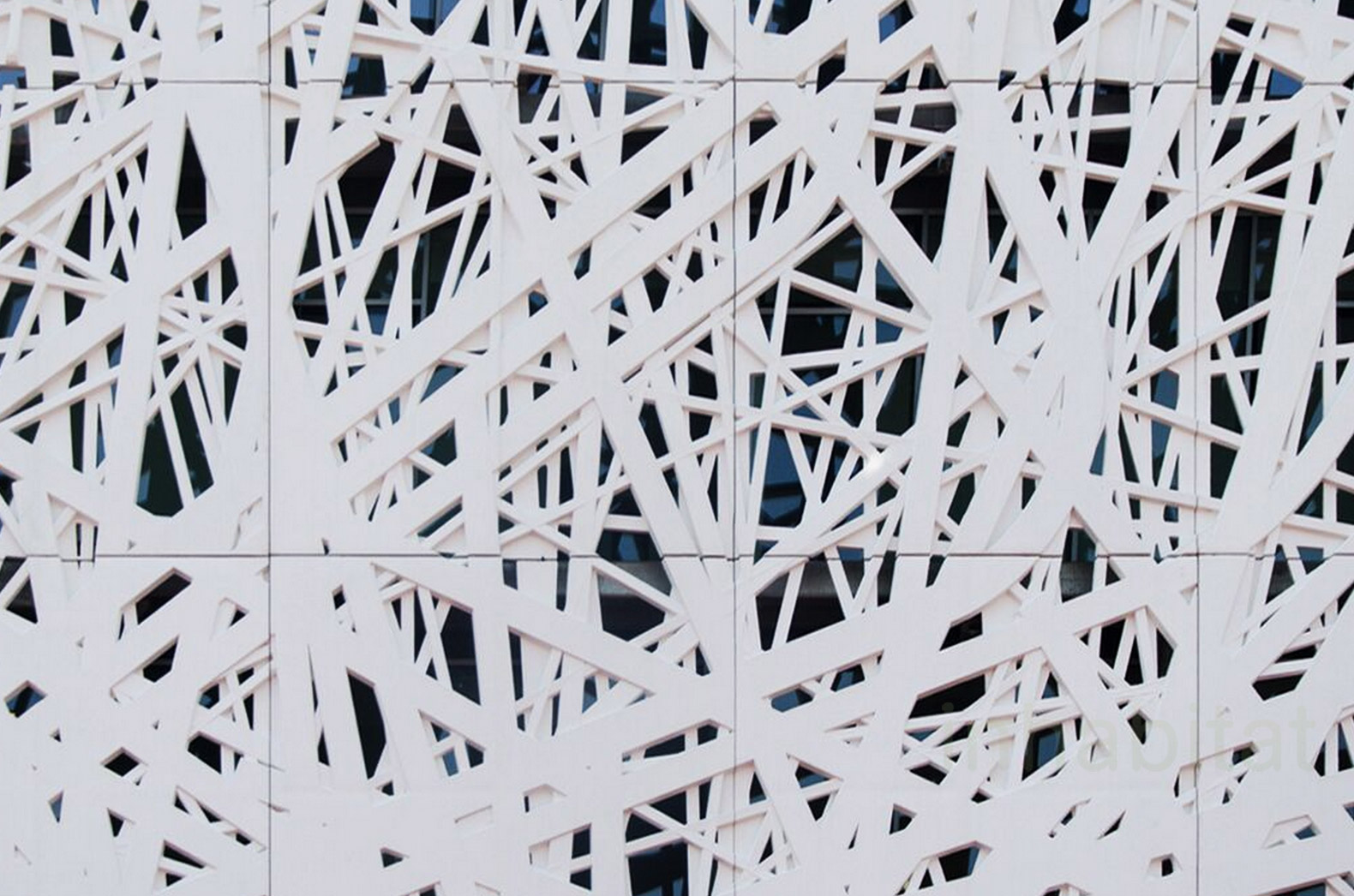 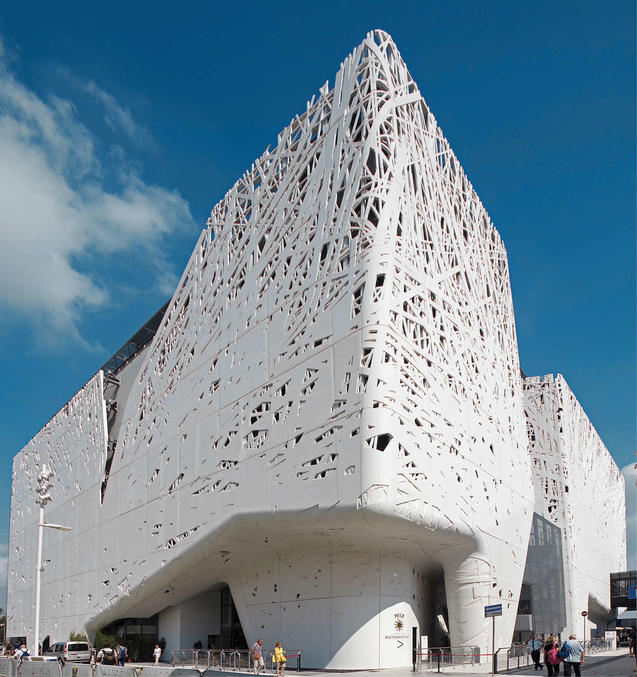 The Challenges of Building Human Habitats in Space

Testing What It Takes to Get Through a Strong Concrete Wall