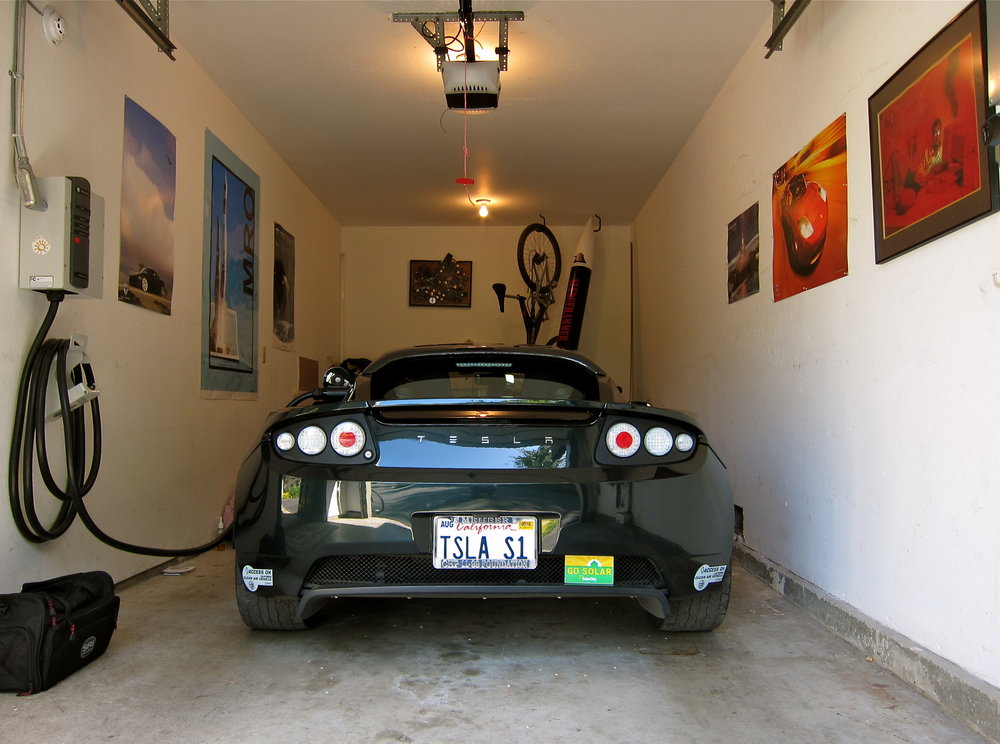 The City of Denver in the US recently changed its Building Codes in order to make it easier, and cheaper, for residents to charge electric vehicles at home. The new electric vehicle readiness requirement obliges all new single-family homes and duplexes in the city to incorporate the correct electrical wiring for electric vehicle (EV) plugs in their garages, the minimum requirement being electrical conduits leading to the electric panel.

Those living in older homes often have to dig or break through existing walls if they want to install the necessary wiring for EV chargers, but the new requirement will in future allow residents to install charging facilities more easily.

This hasn’t gone down all that well with housebuilders, who are concerned about extra costs, but according to the Denver Department of Community Planning and Development new building and fire code changes are increasingly being introduced so that property owners can renovate their older properties rather than having to demolish them. This means that buildings in the future will not only be safer, they will also be up to 25 percent more energy efficient.

The Southwest Energy Efficiency Project helped to push the new requirement for EVs. Its senior transportation associate, Mike Salisbury, said that what the new requirement is trying to do is to make sure it’s easy and relatively inexpensive for a new homeowner to install a charging station. Salisbury believes the extra cost for some new homes would be minimal, while others it may reach a level of around $200 to $300 (£142 to £213), depending on whether the garage is attached to the house and how far it is from the electrical connection.

When the proposal came before Denver’s building code committee, which includes representatives from the design and construction industries, they approved the new measure unanimously. The new requirement comes into full effect in six months’ time and, unfortunately for homebuilding special interest groups, it seems that they are just going to have to accept it, because several other areas in the US are also changing their codes to embrace EV readiness rules for single-family homes, including Boulder County; Vancouver, British Columbia; Los Angeles; and several other California cities. Some of those locations have also approved requirements covering multifamily residential developments. 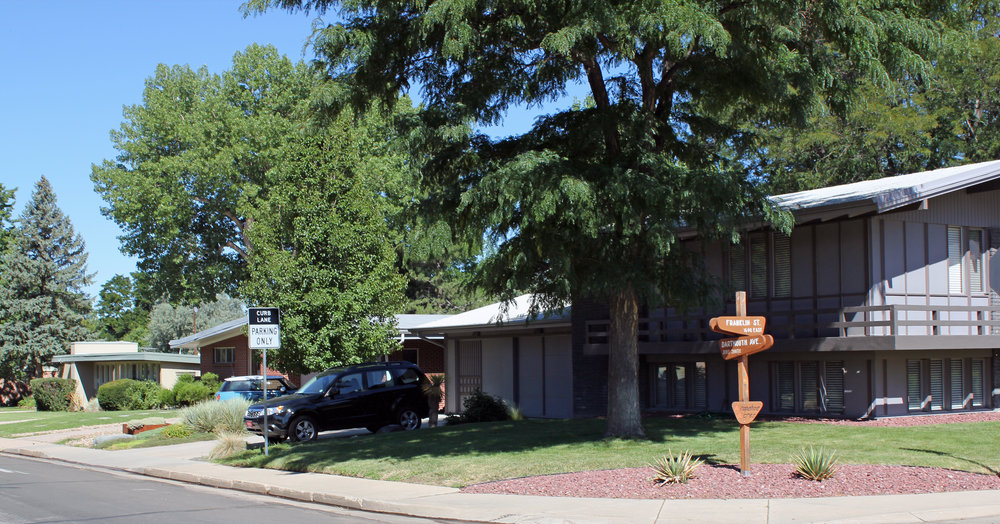 Building Regulations (or Building Codes in the US) are rules specifying the minimum standards for buildings and other structures. Their main function is to protect public health, safety and welfare and they are legally binding when enacted by government bodies. They are also intended to help conserve energy and power, setting minimum performance requirements and generally regulating the thermal performance of buildings. UK Building Regulations were made much tighter in 2014 when the government introduced ‘Part L’ which governs energy efficiency of buildings. This largely replaced the Code for Sustainable Homes, set as a national standard in 2007 and later abandoned by the Coalition Government.

The requirements set by Building Regulations should be applied by architects, engineers and construction firms but they are reinforced by special buildings inspectors, scientists, real estate developers, subcontractors and manufacturers of building materials, among various others. In the UK, Building Regulations approval is required for most building work in the country, in accordance with the Building Act 1984 or the Building (Scotland) Act 2003.

In California, Building Codes now require all new residential buildings to be net zero energy by 2020. This in essence requires housebuilders to install renewable energy systems so that buildings start to generate energy as well as consuming it. Invariably, that will mean fitting solar panels on to the roof. However, this will enable customers to lower their energy bills as well as reducing load requirements on the grid. Aesthetic concerns regarding such a program are fading away as new solar panels become available that are grey in color and can be flush-mounted on the roof. On top of this, Tesla’s new Powerwall and other storage systems means that the traditional utility model, based heavily on fossil fuels, is starting to die, or will do in the near future. This is already beginning to happen in continental Europe, where smart grids are already being introduced in order to transform the grid so that it can more easily integrate renewable energy. 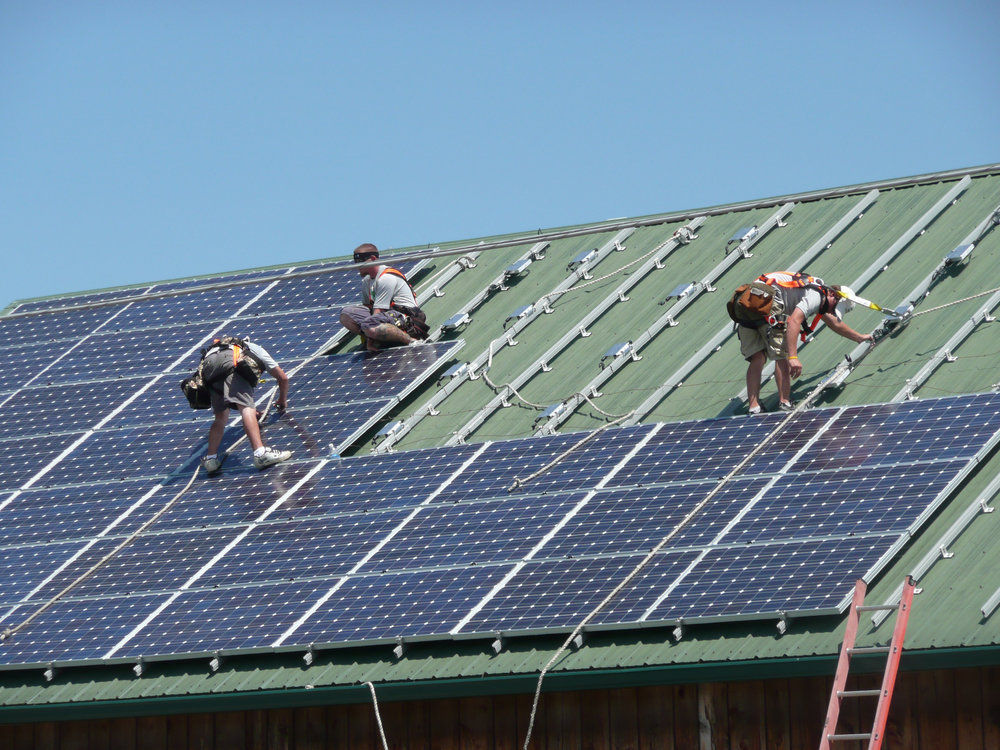 Solar panels being installed on the roof of the Littlestown Veterinary Hospital in Littlestown, Pennsylvania [Image Source: US Department of Agriculture, Flickr]

In the UK, while Building Regulations are indeed helping buildings to incorporate renewable energy systems, there have been some circumstances in which they are simultaneously driving up costs. This is particularly true of the island community of the Scottish island community of Orkney in February where national building regulations have been to found to limit the scope for installing insulation in new build properties and resulting in unnecessary installation of renewable energy devices, or the installation of devices that are too large, in turn driving up the cost.

Another series of problems have emerged with regard to some commercial buildings elsewhere in the UK, although this is more to do with design and construction of buildings than with Building Regulations in general. In the commercial building sector, there is a continuing discussion about how best to integrate renewable energy systems. Recent research from Innovate UK, a government body based in Swindon with 250 staff drawn mainly from energy consultancies, has found that commercial buildings often produce an average of 3.8 times more carbon than estimated at their design stage, even though many of them are equipped with renewable energy systems. The study examined six years of data from its £8 million Building Performance Evaluation (BPE) Programme and found that only one of the 50 buildings studied emitted the amount of carbon permitted by its design. 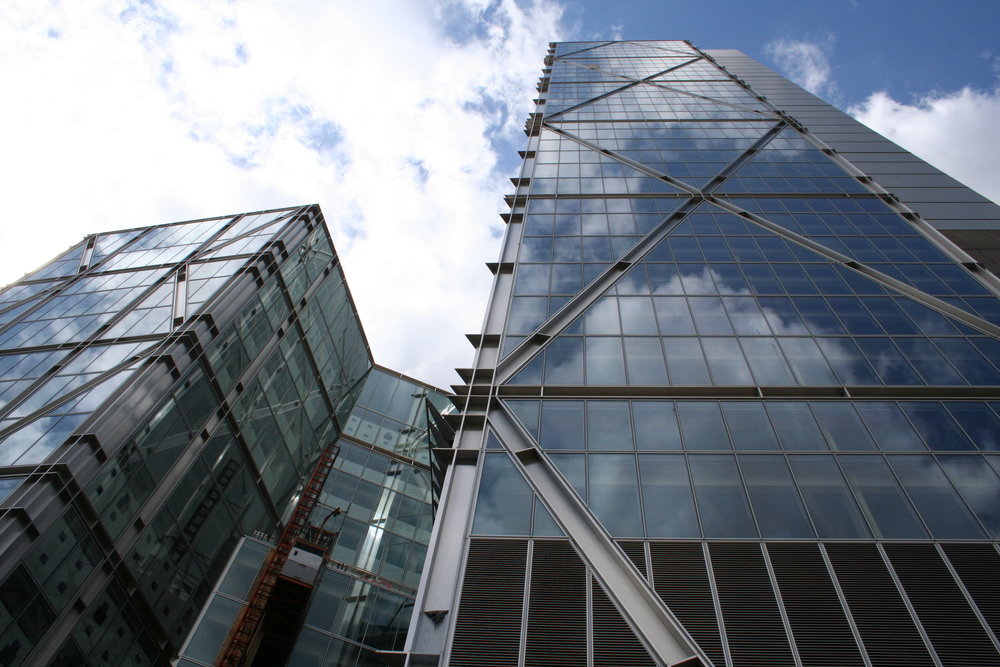 These buildings include 201 Bishopsgate, a high-spec office in the City of London, which has 14 storeys and floor space of more than 37,000 square meters. The Blue Bell Health Centre in Liverpool; Cheshire Oaks on the Wirral and Marks & Spencer’s second-largest store were also included in the study. The Marks & Spencer uses carbon dioxide to cool its food and has a heat recovery system and a biomass boiler for use in the winter.

Some of the buildings produced only marginally higher carbon emissions, but others produced emissions up to 10 times greater than the Building Emission Rate (BER). This is a calculation required by Building Regulations which obliges building designers and developers to calculate a new BER for each new building they develop. It gives the estimated rate of CO2 emissions per square meter of floor area from energy use including heating and cooling, ventilation and lighting.

The problem seems to be revolve around the integration of new technologies, particularly configuration and optimization of building management systems (BMS). Typical problems include issues to do with maintenance, control and metering, with some buildings experiencing difficulties with their biomass boilers, PV arrays and solar water heaters. In part, this can be explained by the difficulties encountered by installers lack of experience when fitting new technologies in different types of building.

Nevertheless, the Innovate UK report also found plenty of examples where the technology has been integrated successfully. This is encouraging, given the importance of the building sector to the government’s 80 percent carbon reduction target by 2050, which the report found will be unattainable unless “there is a revolution in how the country constructs and operate buildings”. Building Regulations or Building Codes will continue to be an important part of this process, ensuring, alongside various industry certifications, that renewable energy systems are incorporated into buildings in a safe manner in a way that should make the building far more efficient than previously in conserving energy and cutting emissions.

That’s the theory at least.