Vending machines used to just hold your favorite snacks and drinks. Maybe even a beer if you are in Japan. But a car vending machine? Singapore you've outdone yourself. 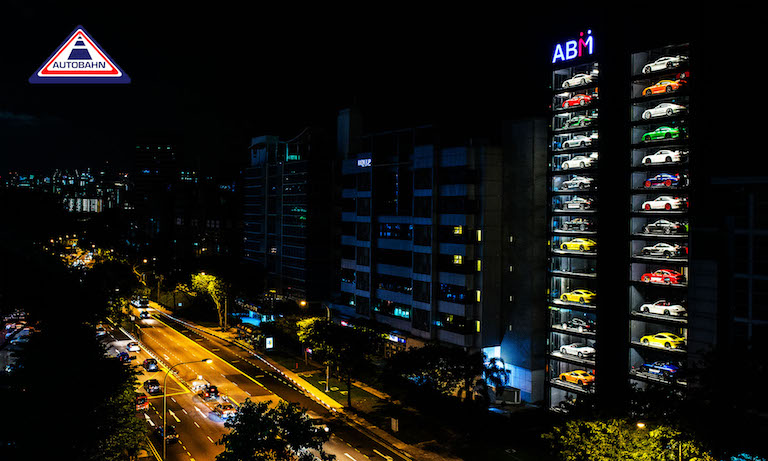 The unique cars dealership Autobahn Motors has just opened a showroom that looks like a giant vending machine. Customers on the ground floor use a touchpad display to select which car they’d like to look at. Sixty cars then move about on a fish-bone type lift to present the selected car at ground level. 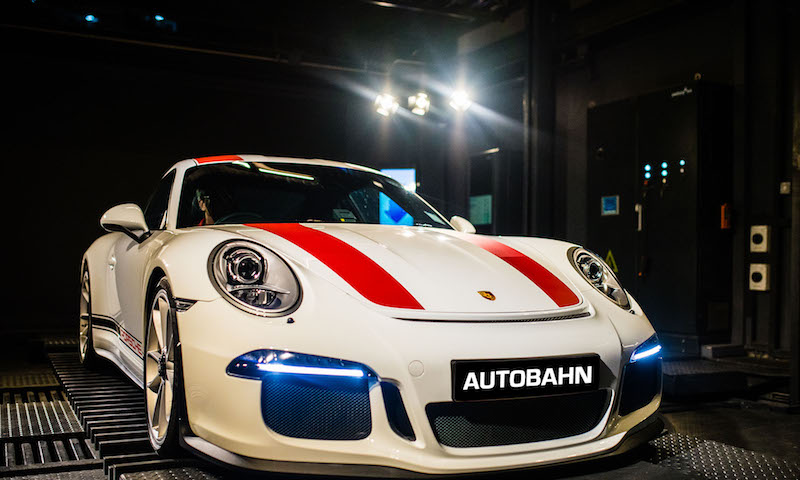 The company specializes in exotic used cars. The sales process is overseen by a sales associate for the company but still, it makes the idea of buying a luxury car just a bit more exciting.

The building is both a branding exercise for the company as well as a response to the lack of space in the city for things such as car storage. Gary Hing, general manager at Autobahn explained, “We needed to meet our requirement of storing a lot of cars. At the same time, we wanted to be creative and innovative.”

The idea for the 15-story building was apparently conceived by Hog when he saw the packaging for Matchbox cars in a toy shop with his son. Hong says he has been approached to share his idea with car parking companies as a possible solution to space saving in crowded developing cities. 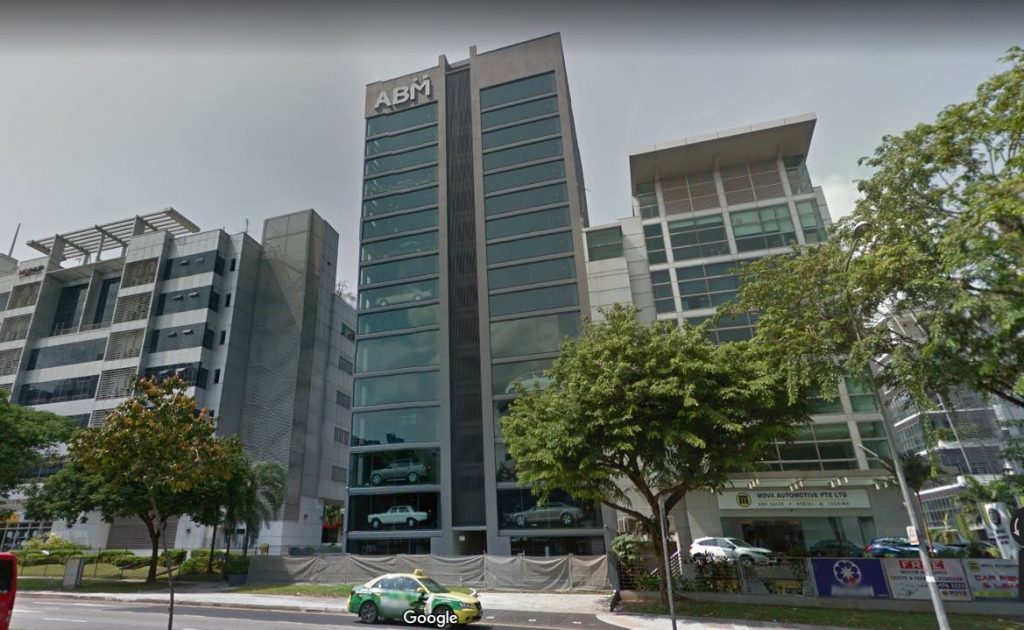 Car vending machines popping up in the US

Singapore is a very busy city with a population of roughly 5.7 million crowded onto an island just 719.1 km². City crowding and an increasing cost of living have meant car sales have taken a sharp dive in the last three financial quarters.

The team at ValuePenguin has found yet another trend that was buried in the data that people were missing. While the overall number of cars being bought is falling the number of expensive cars being bought in the island city state is rising. Common car brands like Hyundai and Toyota fell 5% in the last 5 years, while luxury brands such as BMW and Mercedes have risen to represent 22% of total car sales, rising 5% in the same period. This sales statistic is a good indicator why such seemingly outrageous business ideas like building a giant car vending machine can be successful.

You can check out the full range of Autobahn luxury cars on their website, where they are helpfully arranged in alphabetical order! 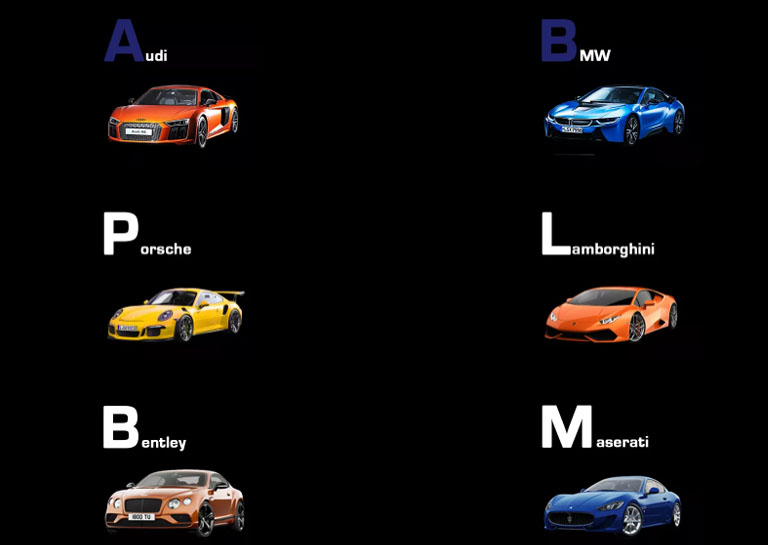