Calling Himself An 'Engineer' Got This Man Fined $500

A man's research about traffic lights, traffic cameras and their unfair timing of the amber lights at intersections earned him a $500 fine from the Oregon State Board of Examiners for Engineering and Land Surveying. Why? Simply because he was "practicing engineering without being registered". 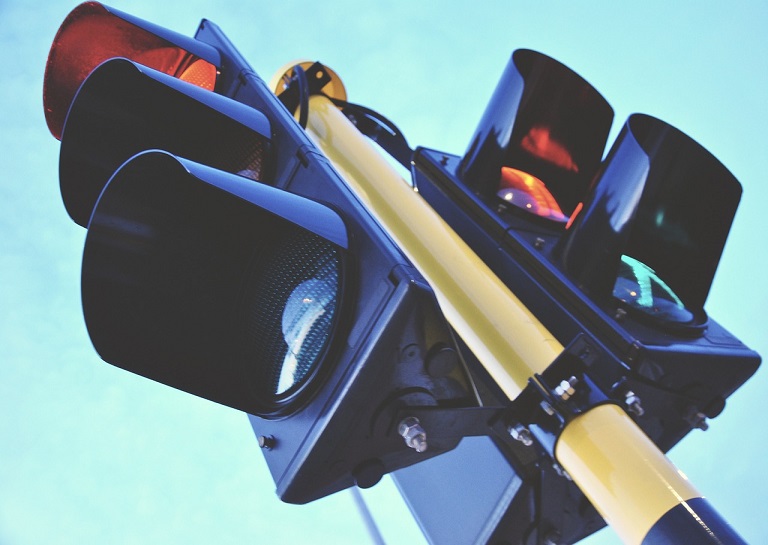 Mats Järlström, who has an electrical engineering degree from Sweden and was an aircraft camera mechanic from the Swedish Air Force, ventured out to investigate the timing of traffic lights at intersections after his wife was pictured by one of Oregon's red light camera back in 2013. Järlström challenged his wife's ticket by doubting the timing of the amber lights and conducting his own research about the matter. He ended up being fined by the state's engineering authorities with a $500 for his extensive study without having the license to do so. 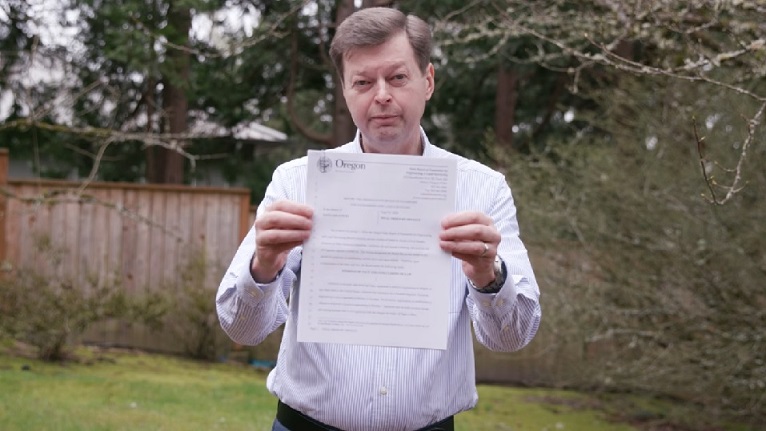 In 2014, Järlström presented his findings on an episode of "60 Minutes" and was invited by the Institute of Transportation Engineers to present his evidence at last year's annual meeting of the institute. He was basically pointing out that amber lights on intersection traffic lights aren't on long enough for vehicles to turn at corners safely. This is what Järlström had to say about the authorities' traffic light design:

"They only looked at a vehicle traveling safely directly through an intersection, however, the equation they developed is not used for turning lanes. When you make a turn you slow down but that's not accounted for in their solution, so people are getting caught in red light cameras for making safe turns".

Furthermore, Järlström also expressed that this inadequate flash of the amber light at intersections added revenue from fines and putting driver safety in jeopardy.

Because of these actions, the state of Oregon did their own digging up of laws and found that Järlström can be charged with a number of illegal practices like running an audio product and testing business that is not registered with the state's office. Moreover, the state of Oregon also pointed out in their facts that Järlström's engineering degree in Sweden is invalid and that by simply writing "I am an engineer" in his letter were sufficient enough to "create violations".

Mats Järlström is counter-suing the authoritarian board over the $500 fine stating that it is unconstitutional to prohibit someone from doing maths without the government's permission. He is currently under the support of the Institute for Justice, a national libertarian law firm.

The Institute of Justice has this message for the state of Oregon:

"The government has also stopped people like Mats from truthfully calling themselves “engineers.” Just as the State of Oregon has no monopoly on engineering concepts, it has no monopoly on words. That is why Mats has teamed up with the Institute for Justice to ask the federal courts to protect the First Amendment rights of all Oregonians to speak freely about whatever they want. It’s time for Oregon to give free speech the green light".

Several other countries have this registration and license law for engineers to professionally practice their craft under that country's governance. However, in the UK, once students have successfully graduated from their engineering degree, they are free to call themselves as engineers and can legally include their degree title in their signature. Of course, for engineers to have a more substantial weight in their name, they need to register with institutions like ICE or IStructE and earn their chartership status.