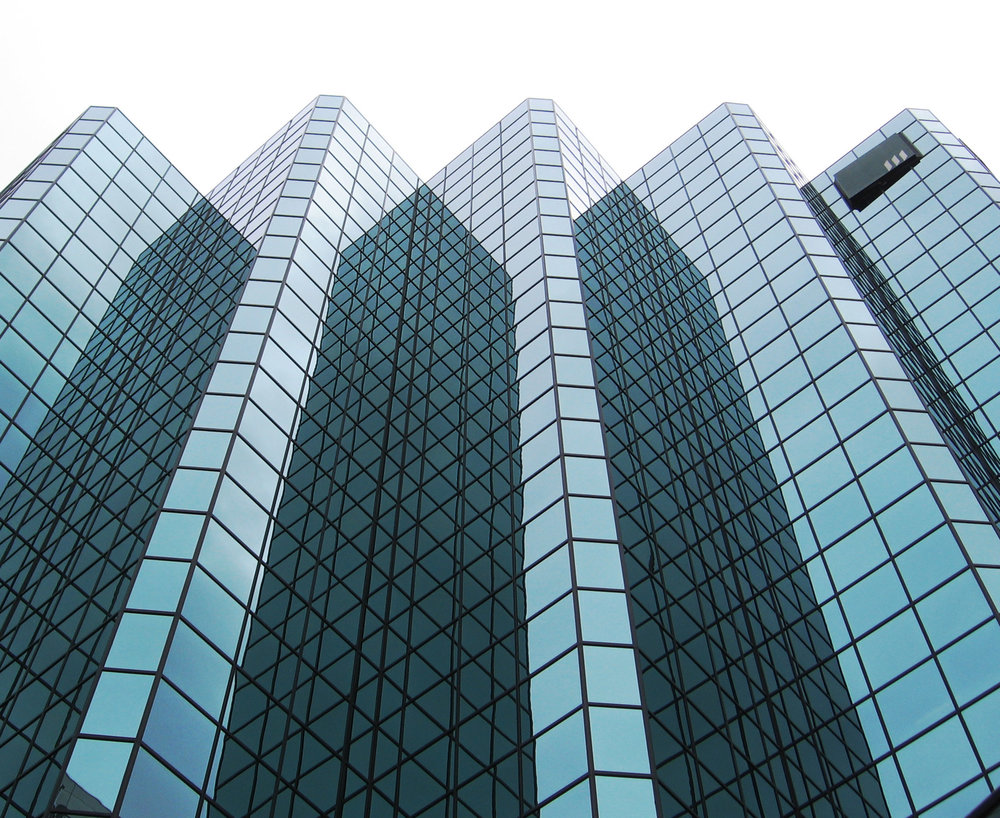 Modern buildings currently account for about 40 percent of the energy consumed in developed countries, of which two-thirds can be attributed to heating and cooling. However, over the years, a number of innovative window designs have appeared as part of overall attempts by the energy sector and research institutions to cut energy use and reduce costs.

One of the most recent innovations is the energy-saving ‘smart window’ developed by University College London (UCL). This design, still very much in the testing phase, incorporates an anti-reflective feature consisting of nanostructures that reduce the amount of light reflected around a room to less than 5 percent. The nanostructures are arranged in a pattern that emulates the anti-reflective qualities found in certain insects such as moths, thereby helping to reduce glare. The windows also have a thin coating of vanadium dioxide which prevents heat escaping from the building on cold days while also preventing the entry of infrared radiation from sunlight on warm days.

The nanostructures have also been designed to reduce water adhesion, such that drops of rain tend to roll off the glass, collecting dust and dirt as they do so, making the windows, in effect, partially self-cleaning. The overall aim of the project, part funded by the Engineering and Physical Sciences Research Council (EPSRC), is to save energy use, cut cleaning costs and reduce heating bills by 40 percent.

The UCL research team, led by Dr Ioannis Papakonstantinou, hope that these windows will be available commercially within three to five years. Meanwhile, the team is also aiming to develop a smart polymer film which could be installed on existing windows to deliver the same kind of self-cleaning and energy-saving effect.

Windows are also being manufactured with electricity-generating coatings that generate renewable energy. One company producing such designs is SolarWindow Technologies, which announced it was testing such a product in March last year. The company’s aim was to develop a window that could generate energy, delivering a return on investment within one year. In August, SolarWindow announced that its new window could generate 50 times the amount of power produced by conventional solar panels per building as well as producing energy-generating coatings for existing windows made of organic materials such as carbon, hydrogen, nitrogen, and oxygen. These coatings would have to be installed on the inside of a window in order to protect the solar cells. The energy will be generated by a number of ‘invisible’ wires within the coating. 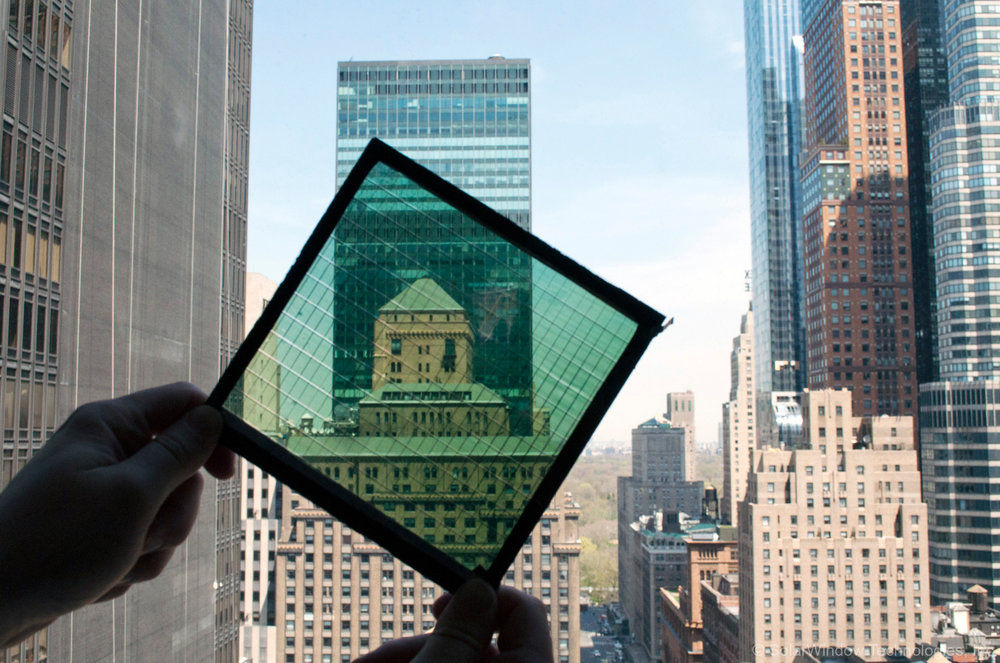 SolarWindow aren’t the only ones working on such designs. Researchers at Michigan State University created a fully transparent energy-generating window back in August 2014. The window acts like a solar PV cell and was, like SolarWindow’s product, designed for tall buildings such as office and apartment blocks in US cities. The research is being carried forward by MIT startup Ubiquitous Energy, cofounded by Richard Lunt, an assistant professor of chemical engineering and materials science at Michigan State University. The way the window works is that it harvests the invisible part of the solar spectrum while allowing visible light to pass through, unlike other ‘solar windows’ which are only ‘partially transparent’, due to the fact that solar PV generation normally requires the absorption of photons in order to convert them into electrons. This means that the creation of a fully transparent PV cell is basically impossible. If a window tries to follow the PV approach, some of the light at least must be absorbed by the window, making it only partially transparent at best.

Michigan State University and Ubiquitous Energy have followed a different approach in that they have developed a ‘transparent luminescent solar concentrator’ (TLSC) which consists of organic salts that absorb specific wavelengths of ultraviolet and infrared light. These are then luminesced as another, non-visible, wavelength of infrared light which is guided towards the edge of the window where strips of conventional PV material, visible as black strips along the edge of the plastic sheet, convert it into electricity.

At present, the TLSC only has an efficiency of around 1 percent, but the researchers think this could increase with massed production. This could then be used to for windows in tall buildings or, on a smaller scale, for display screens for mobile devices.

Some energy generating windows can reduce the internal air temperature in a building, in other words, provide a cooling effect. Solaria is developing a window incorporating 2.5 mm strips of PV embedded into window glass which not only generates energy but also reduces the “solar heat gain coefficient”, the sunlight’s effect on internal temperature.

How efficient these innovations will be once they enter the market, assuming they are successfully commercialized, remains to be seen. At present, most of them are still being tested and developed and this niche sector is still very much in its infancy.

Nevertheless, if window designs can be produced that do generate energy effectively and efficiently, it will be one more step towards buildings being able to produce energy totally on their own, distributing energy generation more locally, saving energy and costs and reducing carbon emissions.

It could be quite exciting - if it works.