You Can Now Send and Receive the Taste of Lemonade Online

When life gives you lemons, make lemonade, dip sensors in it and just make another one for your friend. Sharing is caring! 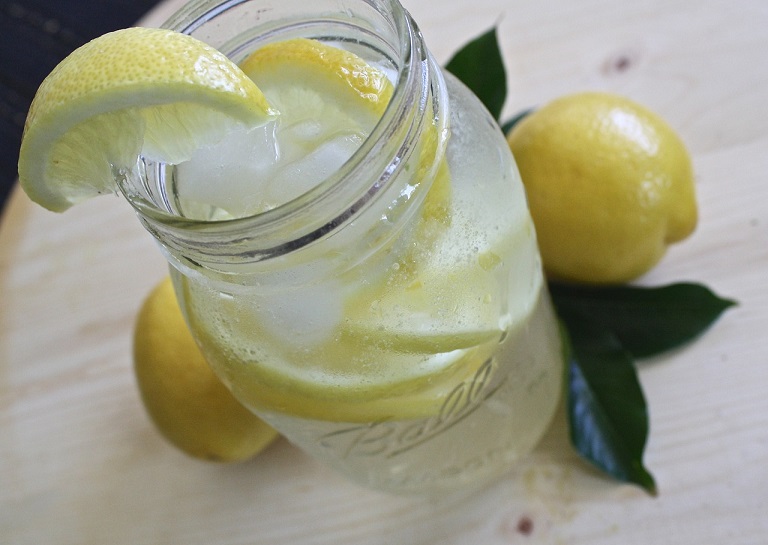 If you are a social media addict, you are probably aware of the many foodie pages and accounts on various social networking sites and you also know how overwhelming it is when someone posts a delicious looking set of food or tasty drinks. Sometimes, we even go to the extent of finding out where you can get that food and drink. Well, how about if you can taste the digital image of a food or drink that you saw online? It's not as impossible as you think it is. Scientists from the National University of Singapore (NUS) is taking the sense of taste to a more digital level.

The researchers were able to closely replicate real lemonade by digitally transmitting the basic look and taste to a glass of plain water.

The technology used to make this happen are a set of RGB color sensor and pH sensor dipped in a glass of lemonade (the real deal) messaging the taste and color through Bluetooth communication to a smart tumbler that is with the receiver. The smart tumbler's rim is coated with silver electrodes that cleverly simulate different tastes such as sourness by sending 800 Hertz of pulses to tickle your taste buds. At the bottom of the smart tumbler, a group of LED lights receive the message and react to produce the color of the lemonade which was a cloudy mist of white. Essentially, though, you are only drinking plain water but with the combined light visuals and electrified sensation to the tongue, it feels and tastes like you are drinking a glass of lemonade.

To recap that, the three simple steps to producing virtual lemonades are Sensing, Connecting and Simulating. Easy!

In order to validate the effectiveness of the virtual lemonade, the researchers have tested out their studies in the Conference of Tangible, Embedded and Embodies Interaction in Yokohama, Japan this March 2017. Unaware participants had to drink a number of lemonade juices varying in color and taste. Just by the sight test alone, the drinkers found marginal differences in the real lemonades that range between the citrus colors of green and yellow. However, the cloudy-looking virtual lemonade made a more realistic strike on them because it gave the perception of sourness, and the brightness of the LED lights probably hypnotized them to believe that it's real (like a moth flying into flames). 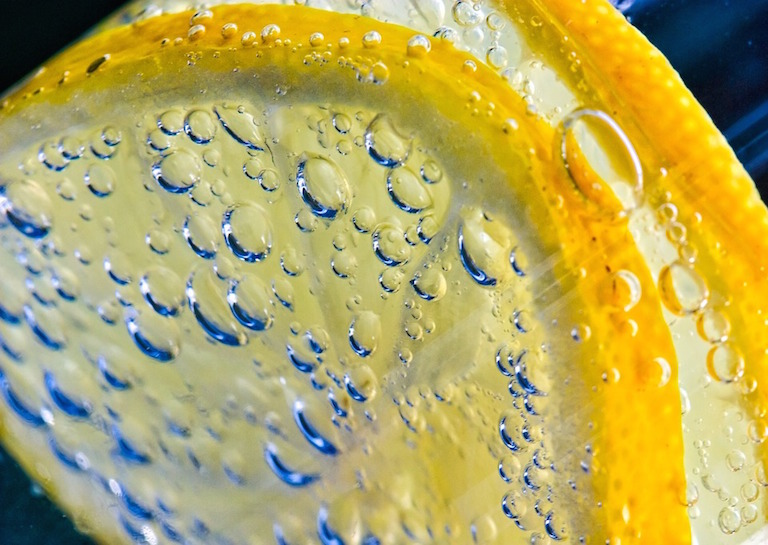 After the taste test, the participants reported that the real lemonades tasted sourer than the digitally produced lemonade. The scientists suggest that "the water might be weakening the electrical signals on the tongue, and cranking up the strength of those pulses could help close the gap".

The experiment found that there are no significant differences between the overall perception of real and virtual lemonades. So, the whole virtual drink technology is possible.

One potential benefit of this technology is that it can virtually re-create sugary drinks and consume them without having to face the damaging physical results.

You can read the full study here via ACM Digital Library.