Can Sound Actually Kill You? 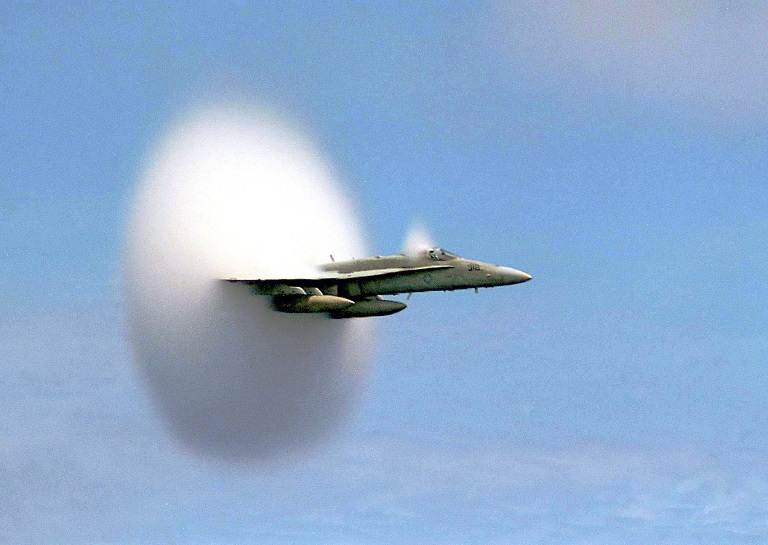 The short answer? Yes. Sound can absolutely kill you if it's loud enough.

The long answer requires looking at what sound really is. Sound is created by a pressure wave which vibrates particles as it travels in an accordion-like manner. A vibrating source pushes particles forwards with a high-pressure wave. The high pressure is immediately followed by a low-pressure which forces the particle back. The waves then oscillate back and forth, moving through a material until it disperses into nothing. The pressure wave can be created from many different sources, but in the end, they all travel the same way.

Sound is simply a pressure wave, and that pressure acts similarly to a regular wave. A big enough wave will 'drown' you with its pressure. The human eardrum picks up vibrations as pressure waves move the thin flap of skin back and forth. However, if the sound is too loud or the pressure too great, the eardrum can vibrate so violently that it ruptures. The same goes for lungs. As low pressure builds on the outside of the lungs, the organs rapidly expand and can potentially burst.

This happens between 170-200 dB, or about twice the decibels of a live rock concert. However, such an intense sound is practically unheard of and is generally caused by pressure waves generated by massive explosions.

SEE ALSO: Why Do We Hate Our Own Voice?