Can wind and solar power displace coal? Yes, it can - easily 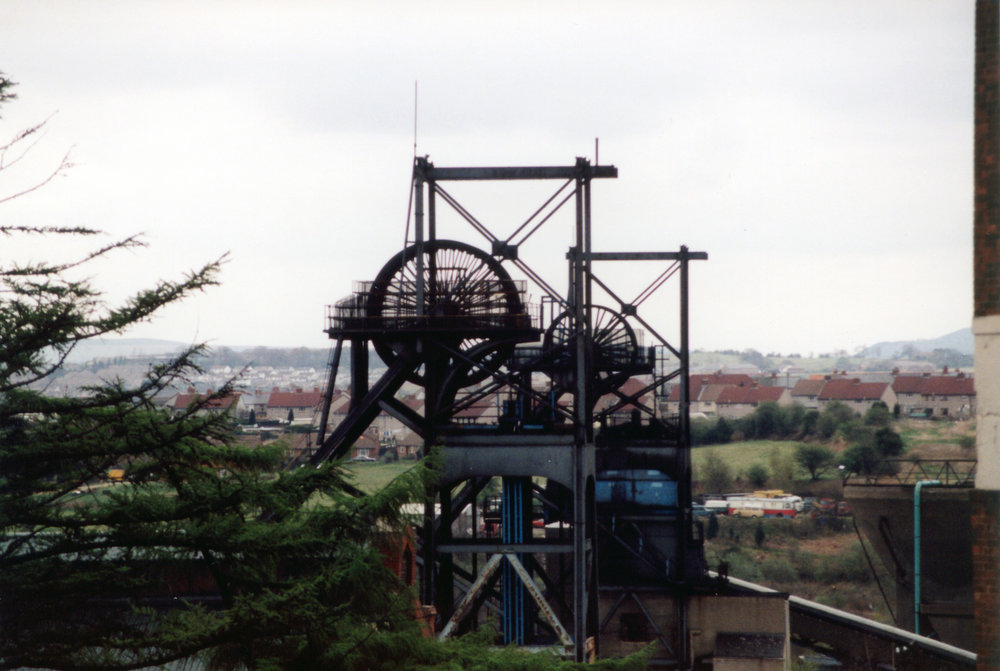 Despite all the success with renewable energy happening all over the world, some people still like to question that success based on flawed information.

Let’s take a recent article by John Petersen, for example. In an article published just this week on the Investor Intel website, Petersen talks about power plants providing dependable, consistent and stable electric power. Closer inspection of his claims shows that he’s not really being honest. For a start, the overall costs are high for fossil fuels, particularly if you take into account their hidden costs, that is to say the adverse impact they have on the environment and on health. At present, the market price isn’t taking into account these wider costs, something that Petersen neglects to mention. In addition to the costs on the environment, such as contribution to climate change, the impact of coal plants on health not only translates into medical costs but also the costs incurred through lost working hours because of illness. China knows this only too well, which is why it is racing ahead trying to replace its coal plants with cleaner renewable energy.

Another issue is whether coal or gas plants can really be considered ‘dependable’. The levelized cost of energy (LCOE) metric often used when considering costs and efficiency, fails to take into account time factors associated with matching product to demand, such as the time taken to come online or offline or ramp up and down quickly. Coal and nuclear are incapable of fast ramping and they typically take one to three days to start up as well as taking a long time to shut down. This means that they are not as efficient as many people seem to think because they are so inflexible. This in turn means that they need flexible peak-load and slightly flexible intermediate power stations to support them in order to follow the variations in demand. 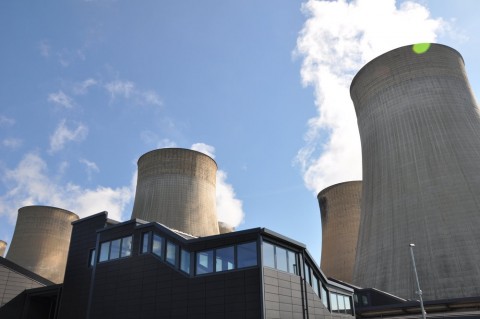 Intermittent renewable technologies such as wind and solar are economically disadvantaged due to high capital costs, but fuel costs are zero. Furthermore, the capital costs are falling all the time, particularly with solar and in the UK electricity generated by onshore wind is the cheapest. The costs associated with storage are also falling.

Mr Petersen also fails to mention biogas produced by anaerobic digestion at wastewater treatment plants and processing food waste, something that could potentially help to replace natural gas as a means of generating electricity for backup power.

According to this Briefing Paper by Mark Diesendorf, published in 2015 for the Energy Science Coalition, the state of South Australia managed to generate 39 percent of its annual electricity consumption from renewable energy in 2014, with 33 percent of that contributed by wind and 6 percent from solar. This enabled the state to shut down their coal stations because they were redundant. Furthermore, there have been several occasions on which South Australia found itself able to operate reliably on a combination of renewables and gas with only small imports from Victoria.

In Germany, the states of Mecklenburg-Vorpommern and Schleswig-Holstein are operating on 100 percent renewable energy, mostly generated by wind farms and without having to rely on baseload power stations. Some critics have claimed that those states are actually relying on power imported by transmission lines from baseload power stations elsewhere, but according to Mr Diesendorf, these imports are actually very small. He also points that in countries that are completely isolated from their neighbors, such as Australia, or almost isolated, such as the US, hourly computer simulations of the electricity network using commercially available renewable energy sources scaled up to 80 percent to 100 percent per year, provide confirmation of a renewable energy system to operate without baseload power. 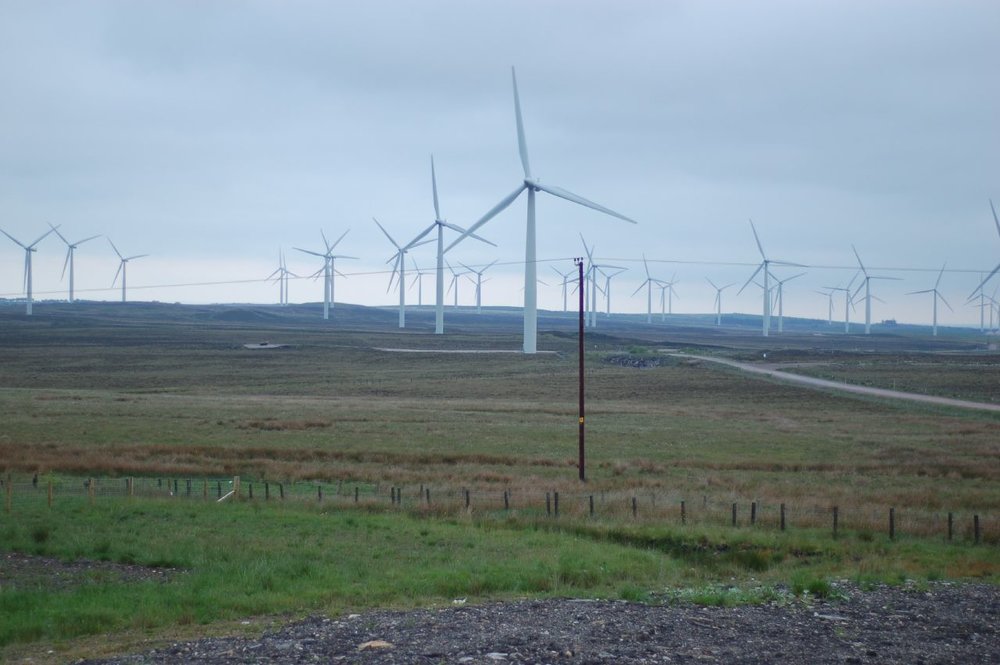 The National Renewable Energy Laboratory (NREL) have simulated an 80-90 percent renewable energy network and found that it is completely feasible, stating that:

Other studies have come to the same conclusion, for example the modelling of the Australian National Electricity Market with 100 percent renewable energy published by Mark Diesendorf, Ben Elliston and Iain McGill in 2013 and 2014. This study was based on commercially available technologies and real demand and its conclusions are supported by a number of other studies carried out in Europe.

Diesendorf additionally points out that fluctuations in wind and solar can be balanced by flexible renewable technologies, such as hydropower, biofuelled gas turbines and concentrated solar thermal power (CST) with storage as well as drawing on a wide variety of other renewable energy technologies. Furthermore, a wide distribution of wind and solar farms reduces fluctuation in total output. Transmission lines and interconnectors can also achieve wide distribution of renewable electricity while smart demand management can assist reliability.

Chris Nelder blew apart criticism that renewable energy technologies can never supply more than a few percent in 2012 by pointing to Texas where, even then, the state had managed to generate over 10 gigawatts from onshore wind, the largest installation of wind power in the US.

This should be enough to counter Petersen’s arguments about baseload power. However, he then wheels out another criticism, to the effect that closure of peaking plants results in higher electric costs, which are again increased indirectly by utilities paying premium prices for renewables. Predictably there is also the usual criticism of subsidies in there as well. 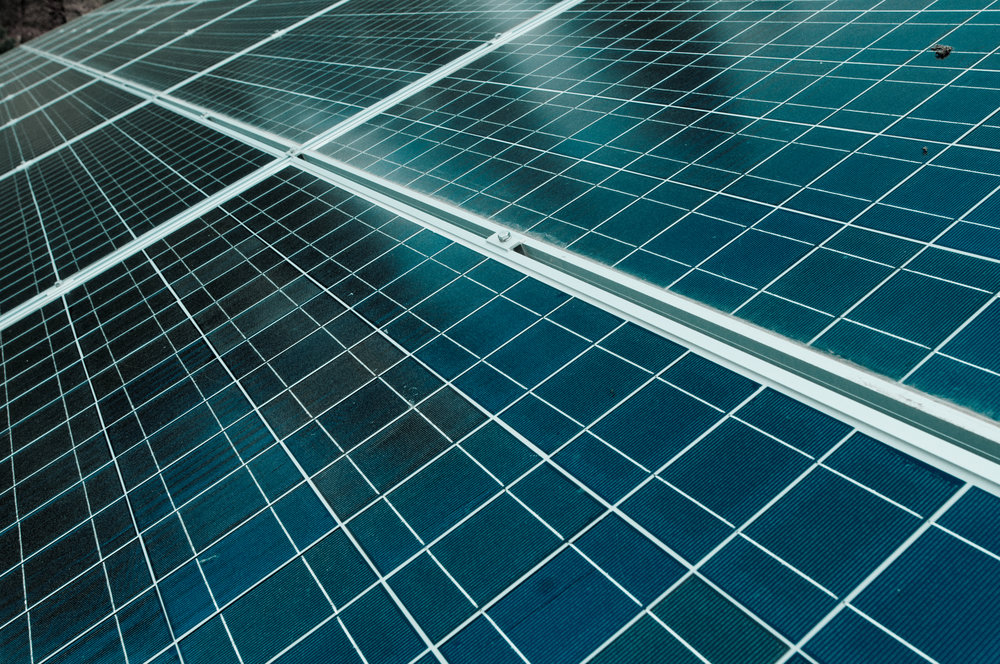 On these points, yes it is undoubtedly true that utilities are having a hard time of it because of the increasing popularity of renewables and distributed generation. Except not all of them are. The hard truth of the matter is that they will have to adjust their business model as more renewable energy comes online. The wider benefits of making this shift include new jobs and growth and stimulation of the economy, but there are benefits for utilities also, such as reduced fuel costs and lower transmission losses. Furthermore, distributed generation still has to export its power on to the grid somehow, and utilities can profit from that as well as by assisting the integration of renewable energy. Utilities can also themselves invest in rooftop solar, financing of projects and offer renewable electricity to customers, thereby retaining their business.

Petersen also criticizes the economics of energy storage in the comments below his article as being uneconomic, citing an outdated Sandia report published in 2010. However, technologist and blogger Ramez Naam points out that energy storage costs are actually plummeting and that it has been doing so for at least twenty years. Naam illustrates this using a simple graph on his blog showing, in effect, that the amount of lithium ion storage available for $100 has increased considerably since 1991. Furthermore, flow batteries are beginning to come on to the market. These batteries can operate for 5,000+ cycles and the fluid in them can be replaced enabling their refurbishment at a fraction of the cost of installing a new battery.

Yes, you can boil water with magnets. Here's how.