Back in 1997, Garry Kasparov, a chess grandmaster as the world knows him, was defeated by IBM’s Deep Blue artificial intelligence (AI) computer. It was down hill from there for human chess players all over the world as AI machines began improving at an alarming rate. 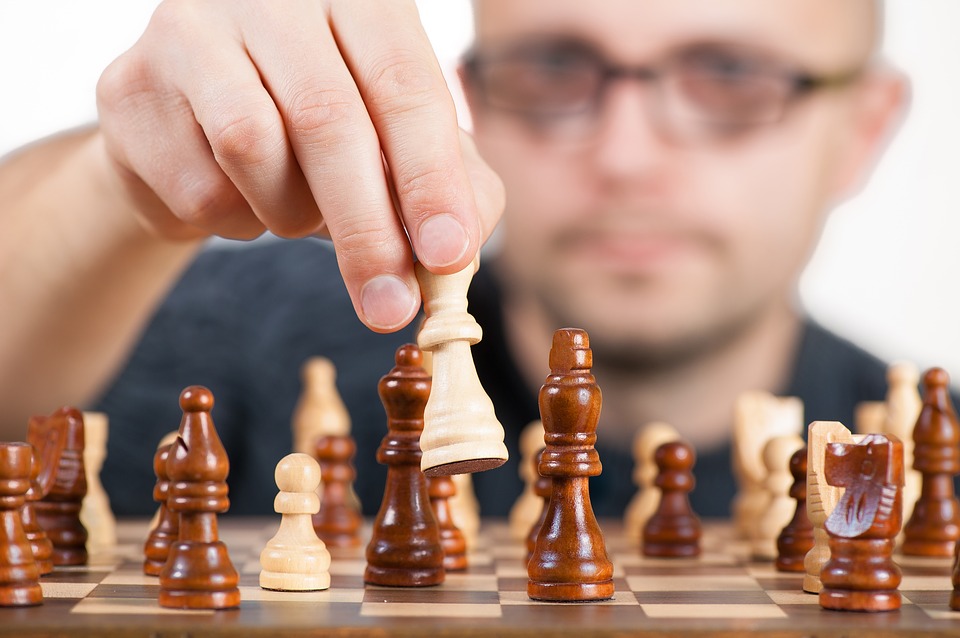 Komodo, a chess engine with an Elo rating of 3304 (450 points higher than Kasparov) was next in line to prove that computers are far superior when it comes to head to head chess matches.

This is partially due to Moore's Law, which states that the number of transistors per square inch on integrated circuit board doubles year on year, allowing for greater computational power. This statement was originally made by Intel co-founder Gordon Moore in 1965 and holds up today.

Another reason for the demise of human chess players is the software's ability to brute force its way through millions of possible scenarios in a matter of seconds. But recently, one scenario has these computers stumped. 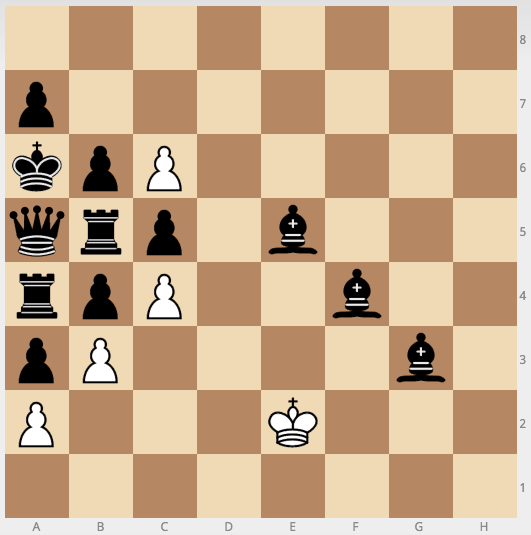 The scenario consists of a chess board layout as per the image above. The human player is required to defeat or draw against the computer while playing as whites. (You can play an online simulation of the chess puzzle here.)

The puzzle, released by the Penrose Institute, was recently devised in order to study human consciousness through physics. The Penrose Institute founder, Sir Roger Penrose, Emeritus Professor at the Mathematical Institute of Oxford, devised the puzzle to distinguish between human and artificial intelligence machines. The puzzle is said to be solvable by humans but not by AI software.

“If you put this puzzle into a chess computer it just assumes a black win because of the number of pieces and positions, but a human will look at this and know quickly that is not the case,” said Sir Roger.

Penrose shared the World Prize in physics with Professor Stephen Hawking in 1988 for his work on black hole singularities.

Co-Founder and Director of the Penrose Institute, James Tagg said “We plugged it into Fritz, the standard practice computer for chess players, which did three-quarters of a billion calculations, 20 moves ahead,"

"It says that one-side or the other wins. But," Tagg continued, "the answer that it gives is wrong."

What makes the puzzle so unique, is the odd choice of a third bishop. This forces the AI software out of its comfort zone, with an endless amount of possible moves. It also begs the question, is it actually possible to get to this scenario?

Those who figure out the puzzle can send their answers to Penrose to be entered in to win the professor's latest book. Goodluck!