The Trudeau Government recently worked on a bill with Transport Canada to implement backup cameras on new cars and small trucks starting in May 2018. The imposed law will affect light vehicles, light trucks, three wheelers, vans, and buses. 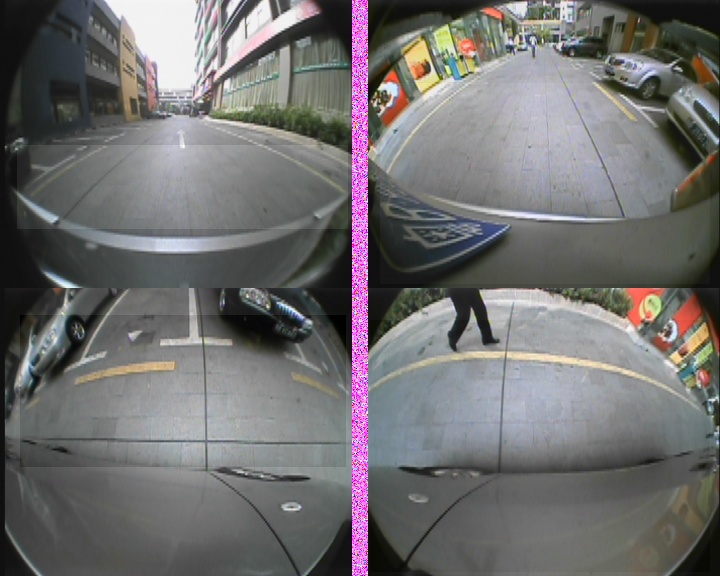 According to Transport Canada:

“The objective of this proposal is to align the Canadian and United States safety regulations, to provide Canadians with the same level of protection under the law related to back-over crashes offered to residents of the United States and to satisfy vehicle manufacturers’ call to eliminate regulatory differences between Canada and the United States.”

Companies normally mount cameras either on the dashboard or on the rear bumper to monitor action. The camera can also be seen in a backup window for drivers to know of any obstacles in their paths.

The bill aims to prevent accidents, especially in areas highly trafficked or with a lot of kids around.

According to stats provided by the Globe and Mail, 27 people died while more than 1,500 were injured from 2004 to 2009 due to backup mishaps. Having a camera which monitors the rear view could help prevent these accidents. But, when people inevitably do get in bumper benders, the cameras provide evidence and insight as to who is at fault.

You can watch this video from CNET here to get even more information:

The United States is currently deciding whether or not to pass a similar law. The bill has been in discussion since 2007 when congress signed a bill to implement rear-visibility standards by 2011. However, the agency responsible for investigating the means of implementation delayed the standards due to reasons currently unknown.

Skeptics argue the cameras record and monitor citizens. However, it's important to consider the use of the cameras helps solve many cases, as well as save many lives. Besides, the Government needs not to record from dashcam when they already have access to high definition cameras mounted on drones.