Will Cars of the Future be Gyms on the Go?

Autonomous cars are driving the future, and they may add hours of productivity to our morning commute. When you don't have to be behind the wheel, could your car become your personal gym? 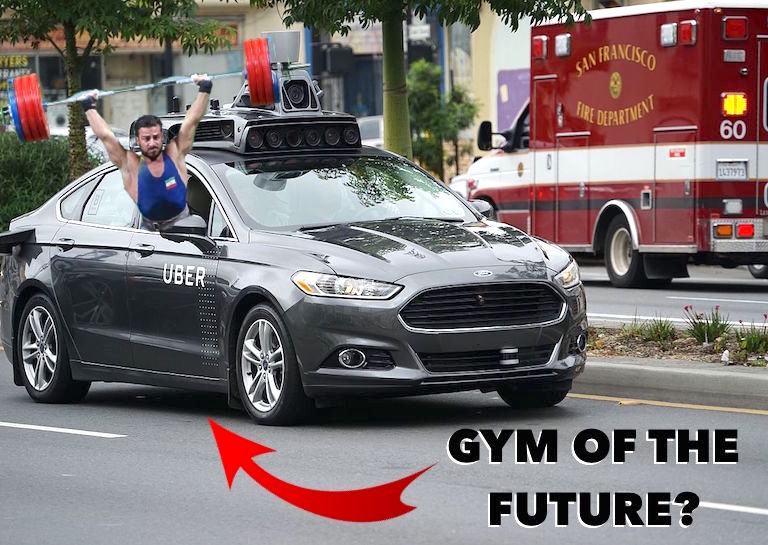 Using your car for something other than just driving may be a reality in the coming future. Without the need to be behind the wheel in future autonomous cars, endless possibilities open up to what people can do behind the wheel. There are many outcomes that could occur when we take humans away from the driving position, so let's examine a few.

First, working out may become something you can do on your way to work. While you probably won't have the room to work out in more compact cars, imagine a large bus that could take you to work autonomously. These buses are already very real, according to the New York Times. Maybe this bus carpools you and a few other coworkers to your business, and while you're en route, you burn a few calories. With autonomous vehicles all over the roadway, the need for safety in the vehicle will largely decrease. After all, 94 percent of all vehicle crashes are a result of driver error. This means that riding to work may become one of the safest things you can do. When being in a car is safe, reliable, and requires no human input, you can simply sit back and lift a few weights.

Another side effect of fully autonomous vehicles that could be good or bad is the increase in commuting distance. If you don't have to drive your car, many may see this as a method of living much further away from their place of business. Your car could simply become an extension of your bed. Set your alarm a little earlier, hop in your car, fall back asleep, and a two-hour commute becomes a two-hour nap. This may seem absurd, but with the ever-changing workplace infrastructure, this could very well be a use of autonomous cars in the future. 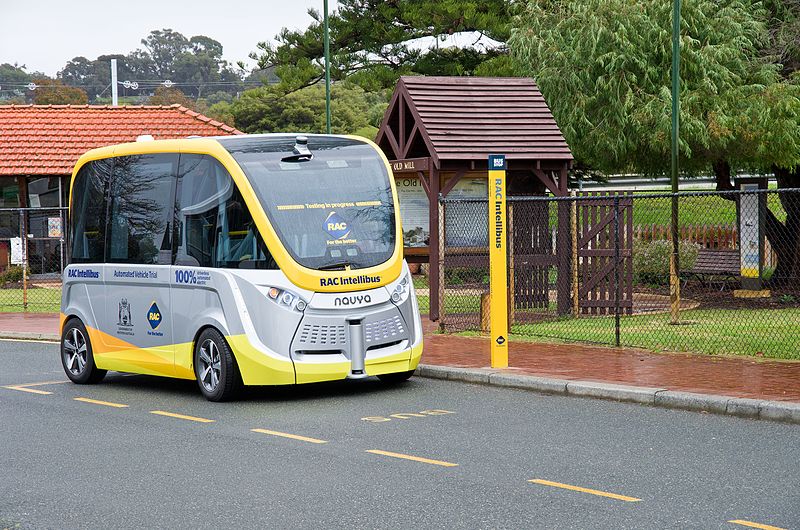 Back to mobile gyms. The theory isn't that far off, in fact, autonomous coffee shop buses are already likely going to become a thing, according to Gizmodo. A natural transition from grabbing a cup of morning joe while commuting is moving your morning workout to a platform on wheels. Autonomous vehicles will probably give humans hours back to their day, and if we use it right, the sum of human productivity could drastically increase.

This, of course, does mean that we will have to use this extra time to actually be productive and not sleep or do other things... Autonomous vehicles present a huge potential to a changing mobile workplace. While we are still in the early stages of development, it's a very real possibility that your local gym may gain a set of wheels.

Would you work out on the go?

SEE ALSO: Tesla’s Next Autopilot is Likely Going to be FULLY Autonomous

We Will Soon Unlock the Power of the Sun on Earth