This Mother's Day, we compiled a list of our favorite mothers -- of science. These women revolutionized their respective fields, becoming a "mother" of innovation and pioneering. While not all of these women technically had children of their own, some managed to balance family life with revolutionizing science and engineering. 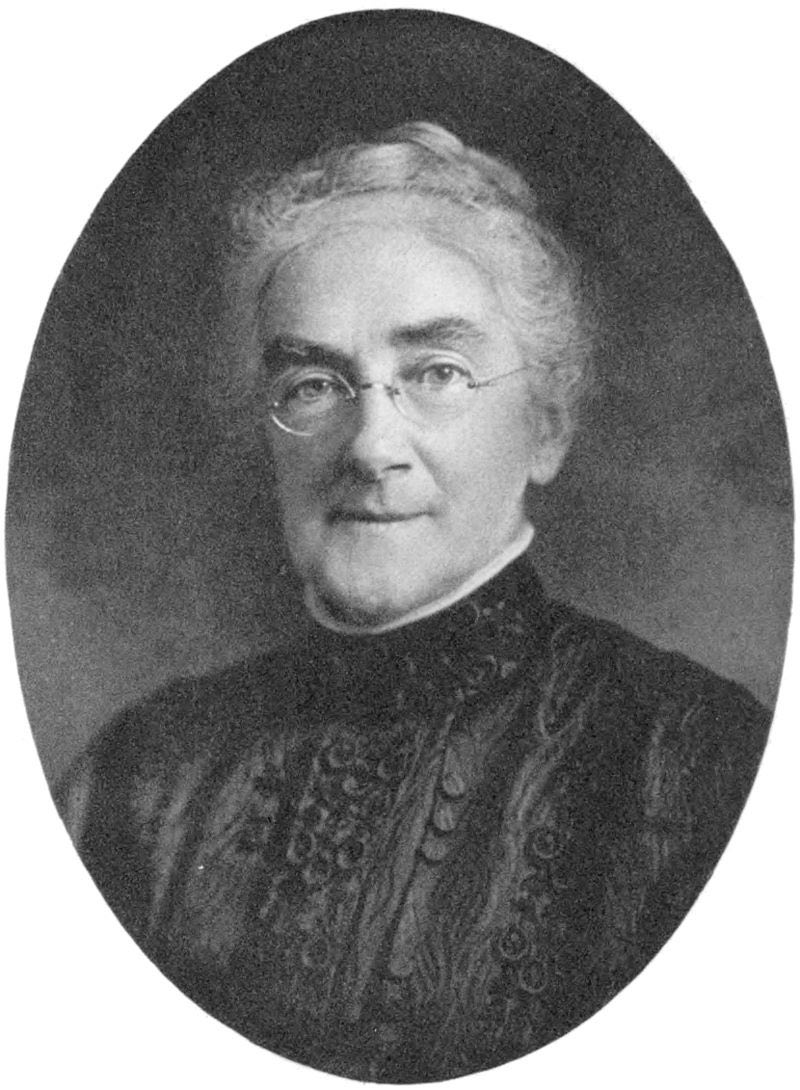 If you've ever taken a home economics class, thank this woman. Can you properly sanitize your house? Thank this woman. If you feel comfortable eating out at restaurants because of health standards, thank this woman. Ellen Swallow Richards is the mother of family and consumer sciences. To many, that branch often gets overlooked as it seems too "womanly." However, she started the home economics movement to help teach women scientific concepts. Richards was also the first woman ever admitted to the Massachusetts Institute of Technology. She later became the college's first female professor. Richards had advanced degrees in chemistry and specialized in ecology. She embodied feminism and met women where they were in order to empower them -- the home.

Emily Roebling might be one of Engineering's greatest heroes. Her husband Washington took over the construction of the Brooklyn Bridge after his father died. But a few years later, Washington himself took ill. Roebling quickly developed an aptitude for the strength of materials, cable construction, and stress analysis. Washington's illness threatened his title as chief engineer for the project. It was Emily who protested her husband's removal. She took on most of Washington's load when he became too ill to move.

Speakers at the opening ceremony honored her legacy by saying the bridge was "an everlasting monument to the sacrificing devotion of a woman and of her capacity for that higher education from which she has been too long disbarred."

Oh, and Roebling managed to lead the project for her husband while caring for the couple's only son. 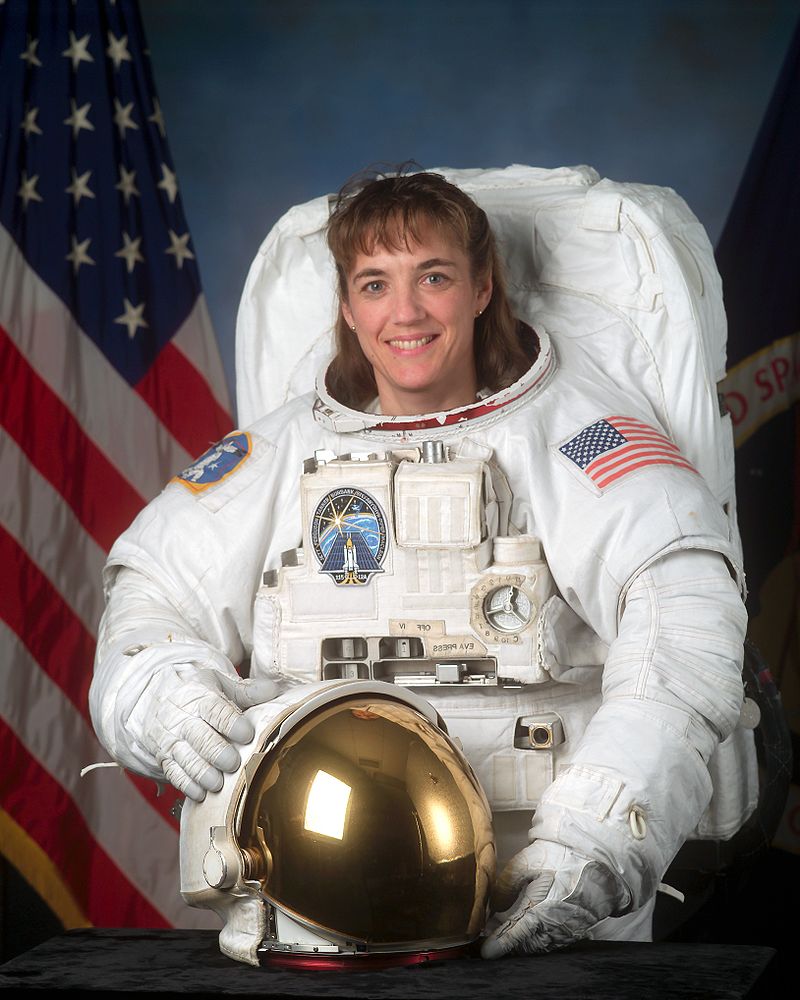 There have been a number of notable women in outer space. One name normally not tossed around is Heidemarie Stefanyshyn-Piper. This mother of ingenuity is an American Naval officer, retired NASA astronaut, and a qualified salvager. She has two Navy Commendation Medals and two Navy Achievement Medals. The officer clocked in nearly 34 hours of spacewalks. She flew on two Space Shuttle Missions as captain. She also holds degrees in mechanical engineering from MIT where she completed her Naval ROTC training.

Stefanyshyn-Piper has one son named Michael who has some incredibly impressive expectations to live up to.

Ada Lovelace could easily be named the officially unofficial mother of computer programming. She described herself as a "poetical scientist," especially given the limitations of her gender at the time. She met Charles Babbage (widely regarded as the 'father' of computer programming) when she was only 17. The two became friends due to a mutual love of math. Lovelace made suggestions and improvements to Babbage's Analytical Engine. Her notes regarding Babbage's technology became the first time a sequence of operations had been written down. Thus, she handwrote the first computer program.

Lovelace had three children of her own. Her daughter, Anne Blunt 15th Baroness of Wentworth, loved horses. Lady Anne traveled extensively with her husband throughout Arabia and the Middle East. Lovelace had two sons: Byron King-Noel Viscount Ockham and Ralph King-Milbanke, 2nd Earl of Lovelace.

This first lady of space can do it all. The doctor was the first African-American woman to travel in space. She graduated from Stanford in 1977 with a double major in both chemical engineering and African/Afro-American studies. Jemison dances, she acts, she saves lives as a doctor.  The doctor even acted on Star Trek: The Next Generation. She holds nine honorary doctorates, and she currently serves as principal of the 100 Year Starship organization. There's very little Mae Jemison cannot do.

Very little exists regarding Jemison's personal life, including whether or not she has children of her own. However, she's inspired thousands of young girls across the world to explore space and interest them in engineering. 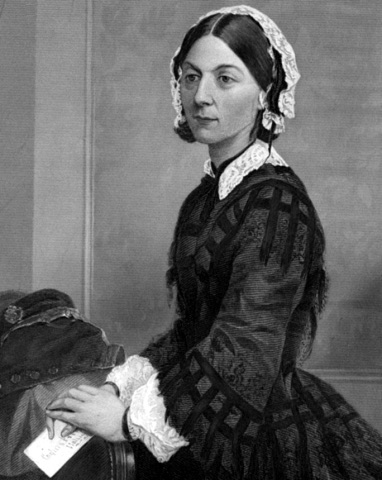 The mother of modern nursing has an extensive list of successes to her name. Florence Nightingale served as a nurse during the Crimean War in the 1850s. Appalled by her working conditions, she decided to take action. When she returned to England, she prepared an 830-page document to the Royal Commission on Health. She demanded better living conditions and services for nurses and injured soldiers on the battlefront. Nightingale was elected the first female member of the Royal Statistical Society. She also founded a school for nurses and midwives that set an incredible standard for hospital sanitization.

Many historians think Nightingale decided to never marry as a personal choice. However, her standards and subsequent clinics allowed for thousands of women to experience motherhood safely and more comfortably than ever before. 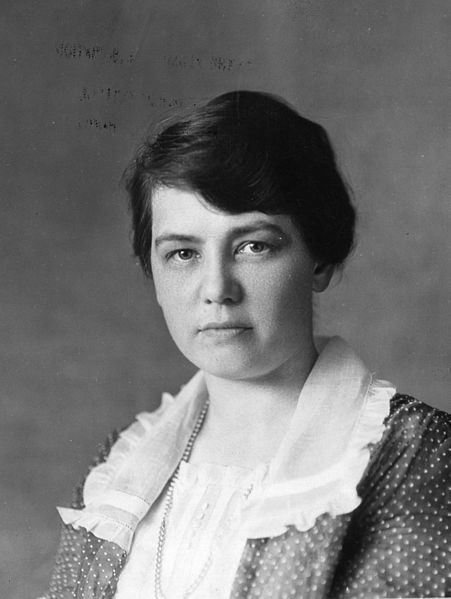 Olive Dennis could be considered the mother of two things: railway travel and traveling in comfort. Enjoyable, relaxing train rides simply weren't a priority until Dennis introduced her ideas. She graduated from Cornell University in 1920 with a civil engineering degree. B&O Railroad then quickly hired her as a draftsman. The company noticed that over half the railway's passengers were women. They needed a woman to help engineer what women -- or really everyone -- wanted to make a nicer experience.

Dennis created partially reclining seats for travel, stain resistant upholstery, larger dressing rooms, free paper towels and amenities. She invented ceiling lights that could be dimmed at night so passengers could sleep. She added individual vents so that passengers could breathe in the air without the dust. If you've ever experienced any of these luxuries on a plane or train, thank Dennis.

"No matter how successful a business may seem to be," she said, "it can gain even greater success if it gives consideration to the woman's viewpoint." 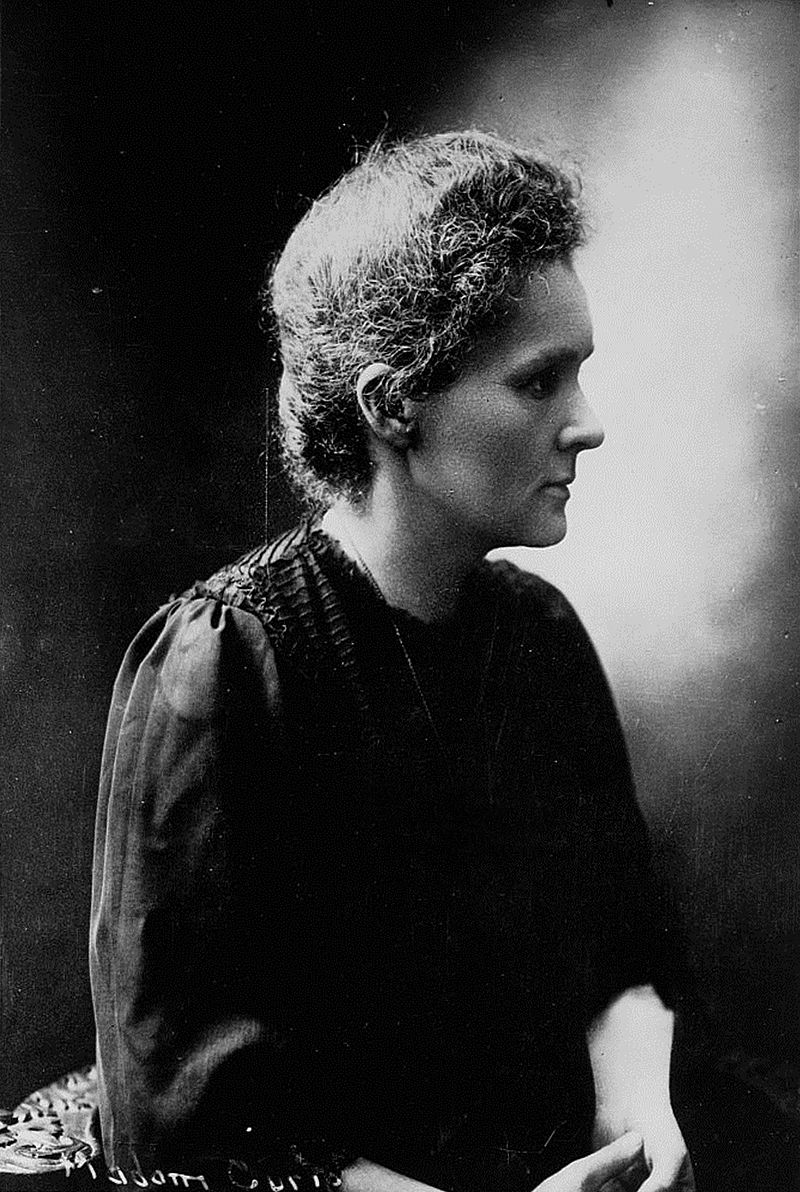 There's no way we could leave the mother of nuclear science off of this list. Marie Curie is regarded as science's Wonder Woman. Her work on radioactivity earned her a Nobel Prize. She became the first woman ever to earn the accolade. Alongside her husband Pierre, she published 32 scientific papers in just four years.

Not only did she revolutionize scientific endeavors as we know them, she also did this while raising two daughters. Irene Joliot-Curie was born a year into Marie and Pierre's marriage. Eve Curie came along a few years later. Irene took after her mother, continuing her parent's work. She even earned the 1935 Nobel Prize in Chemistry. Eve took a different route. She made a name for herself as an accomplished concert pianist and journalist.

Astrophysicist Joan Feynman can be described as the mother of auroras and magnetospheric physics. Feynman also developed a statistical model to determine an estimate for how many high-energy particles a spacecraft will endure. Early in her NASA career, she developed a way to predict sunspots. Her geophysical research spans nearly five decades of work, most of which is still used by NASA today.

She's also the mother of American journalist Chuck Hirshberg. He served as the news editor for Popular Science. In 2002, he wrote a moving piece about watching his mother elegantly balance her scientific pursuits with raising him. He also noted the sexism she overcame to even get to her post -- one that led to a healthy career at NASA.

"The catalog of abuse to which my mother was subjected, beginning in 1944 when she entered Oberlin College, is too long and relentless to fully record," wrote Hirshberg. "At Oberlin, her lab partner was ill-prepared for the advanced-level physics course in which they were enrolled, so my mother did all the experiments herself. The partner took copious notes and received an A. My mother got a D.

"'He understands what he's doing," the lab instructor explained, "and you don't.' In graduate school, a professor of solid state physics advised her to do her Ph.D. dissertation on cobwebs, because she would encounter them while cleaning. She did not take the advice; her thesis was titled 'Absorption of infrared radiation in crystals of diamond-type lattice structure.'"

Hear Feynman's recollection of her own mother's thoughts on scientific endeavors in the clip below: 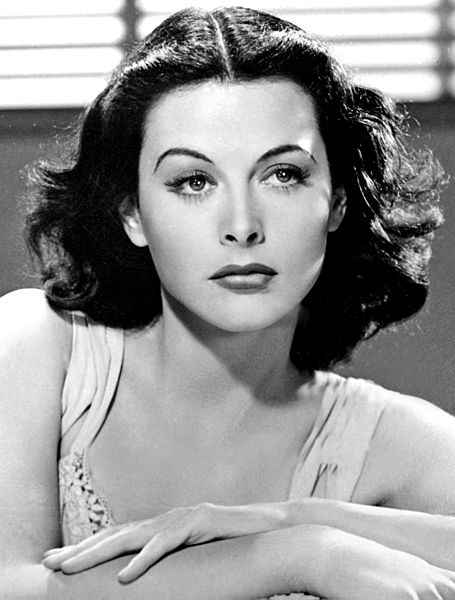 Hedy Lamarr is the mother of defying expectations. Lamarr, a native Austrian, was thrust into the Hollywood spotlight after being discovered in the early 1930s. She has a lengthy and impressive set of credits to her name for film. However, her biggest successes came from her innovations. No one expected this Hollywood starlet to teach herself engineering. Yet she learned basic aerodynamics, chemistry, and radio communications. She also developed a frequency-hopping signal to help soldiers not get radio interference.

She continued to invent and tinker with things throughout her expansive Hollywood career -- with three children in tow.

Esther Conwell is the mother of semiconductors and conductivity. Her pioneering work in the field of superconductivity helped revolutionize modern computing. Conwell's studies also serve as a foundation for the current race for better superconductors. She earned four patents, published more than 270 papers, and has even published a number of textbooks. Conwell is one of a few people to have ever held a triple membership into the National Academy of Engineering, National Academy of Sciences, and the American Academy of Arts and Sciences.

Conwell's son Lewis Rothberg works as a tenured professor of Physics, Physical Chemistry and Chemical Engineering at the Univerisity of Rochester.