It sounds quite like a design created for a science fiction movie, but this biotech tool is real!

The idea of growing plant cells in a bioreactor isn't new. However, wanting to make these incubator-type devices accessible to the public is pretty fresh. VTT's first CellPod prototype resembles a design lamp and is ideal for keeping on the kitchen table or countertop. 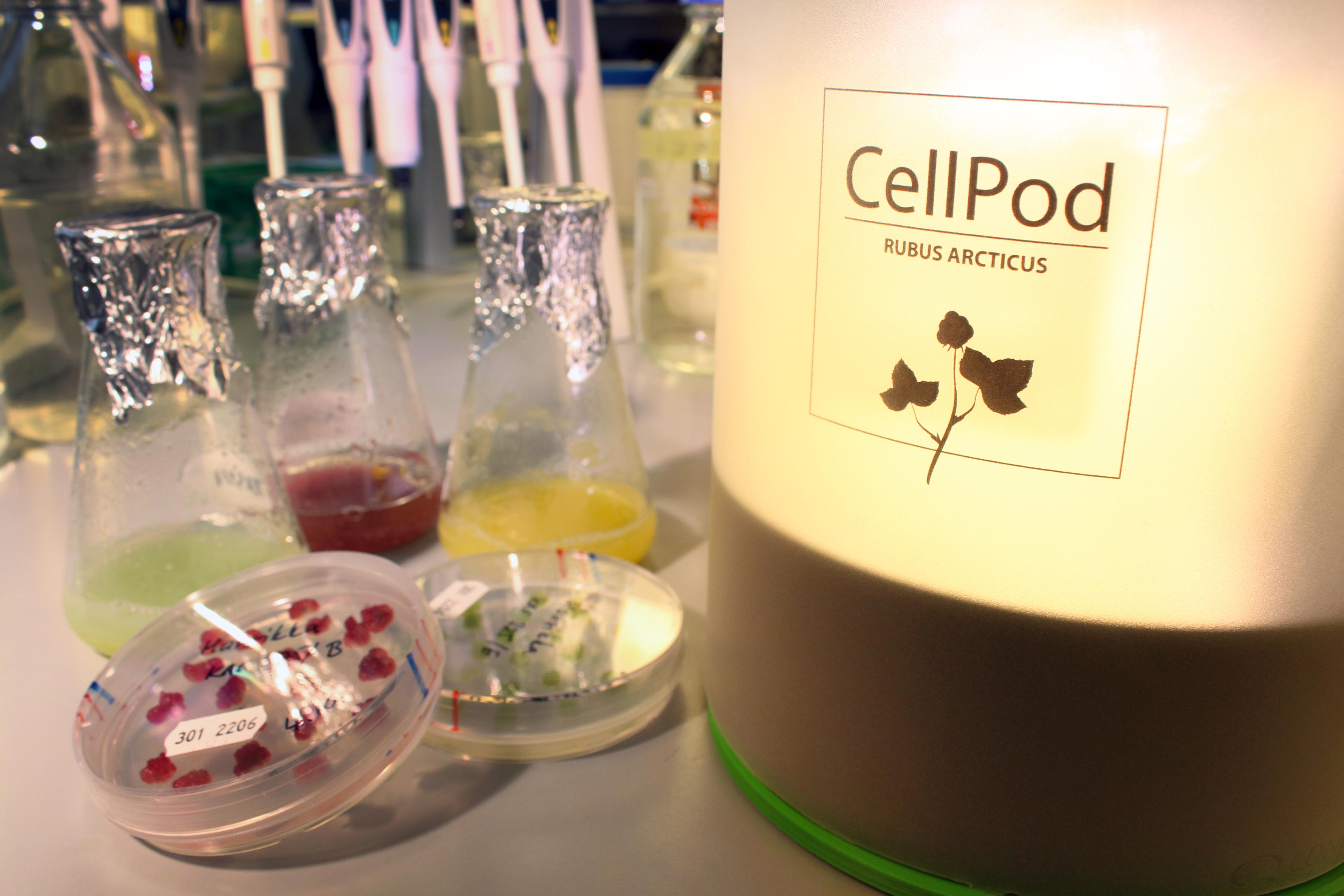 "Urbanization and the environmental burden caused by agriculture are creating the need to develop new ways of producing food - CellPod is one of them. It may soon offer consumers a new and exciting way of producing local food in their own homes." 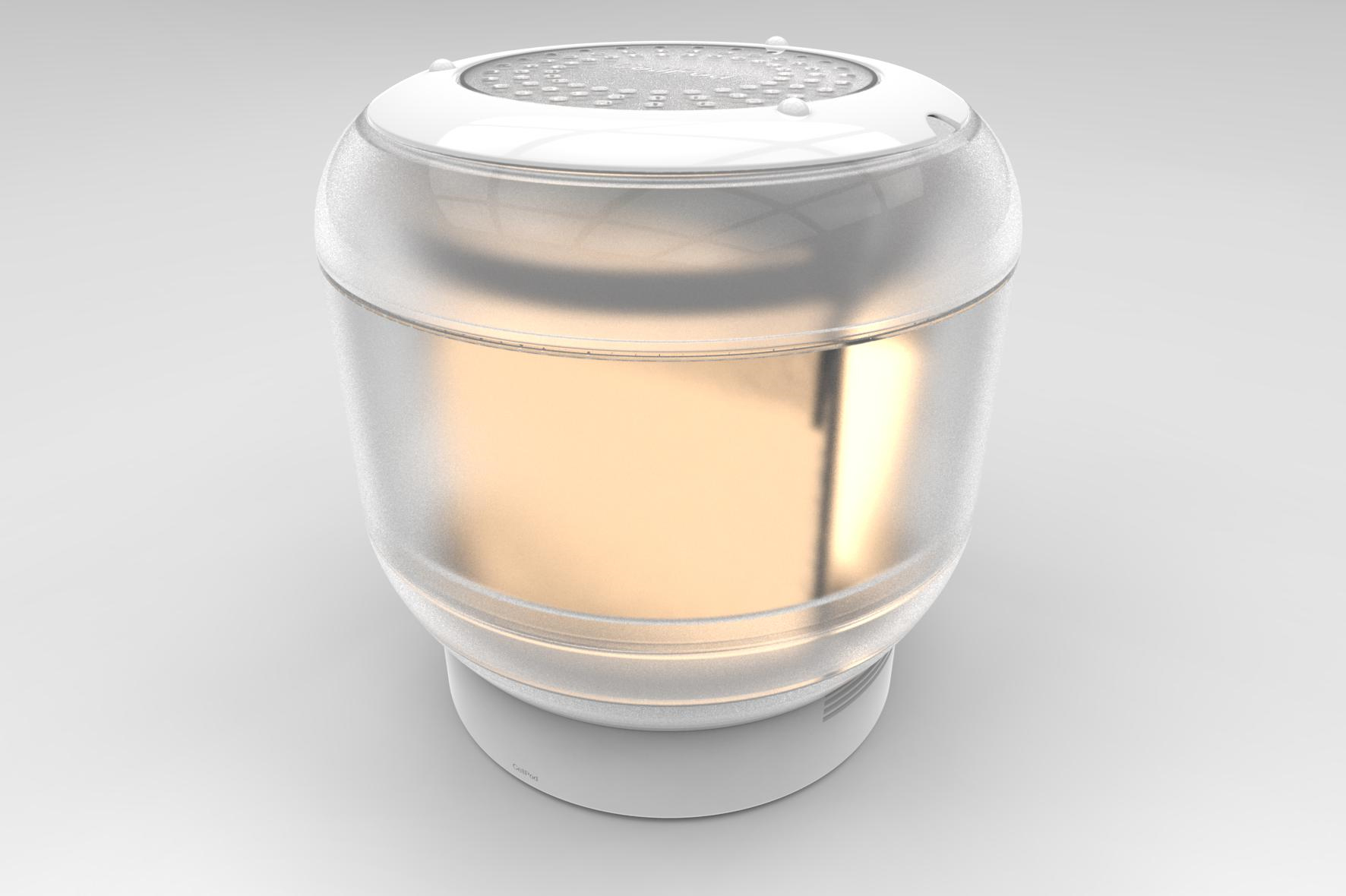 The CellPod machine only requires a seed, sunlight, nutrients, and air like all other natural planting processes. But it quickly and efficiently utilizes the miracles of modern biotechnology. According to the VTT; 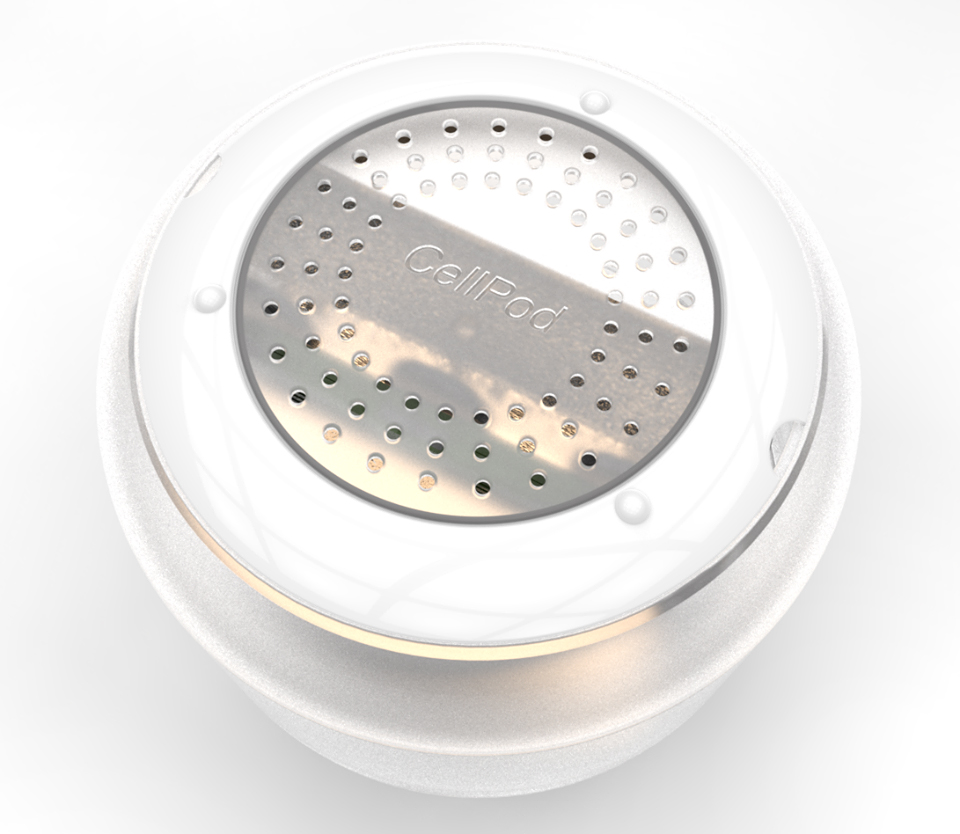 "The technology allows growing plant cell material from a seed culture. Basically, any living plant or a combination of different plants can be used. After few days of growing the seed, culture produces few liters of plant cell mass. It contains proteins, fibers, and other beneficial compounds that the plants are naturally producing. You get the same result as growing different plants in a greenhouse, but faster and it requires much less space than a greenhouse." 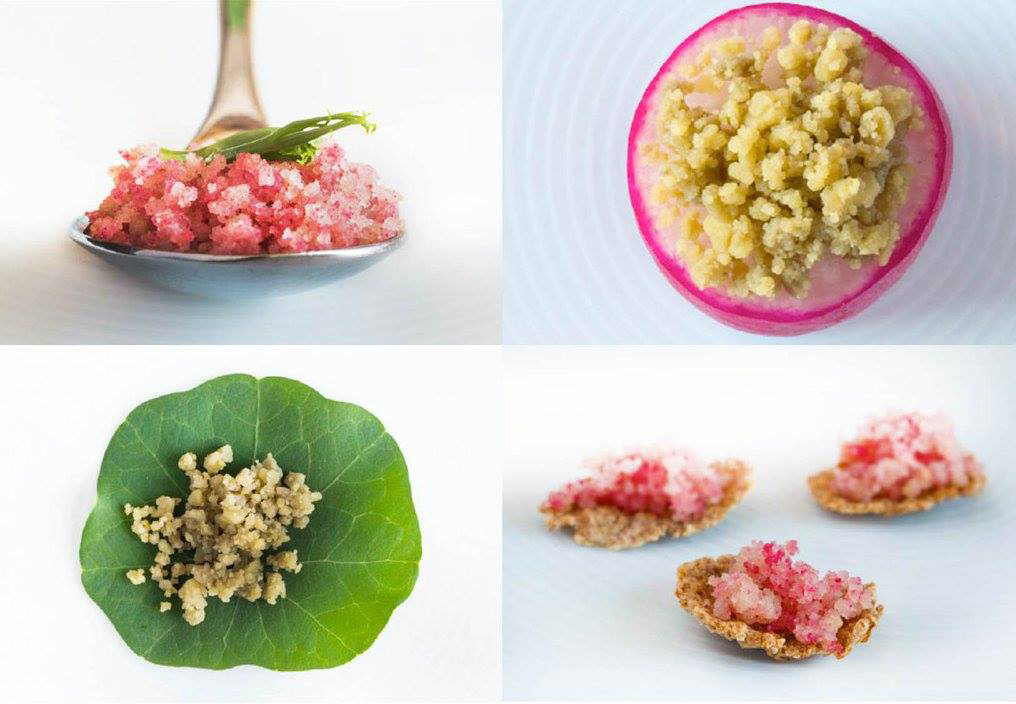 Growing best parts instead of the whole plant

The idea of the CellPod is based on growing the best parts of plants to grow by picking undifferentiated cells rather than the whole. These cultivated cells contain the plant's (normally berries) entire genetic potential. 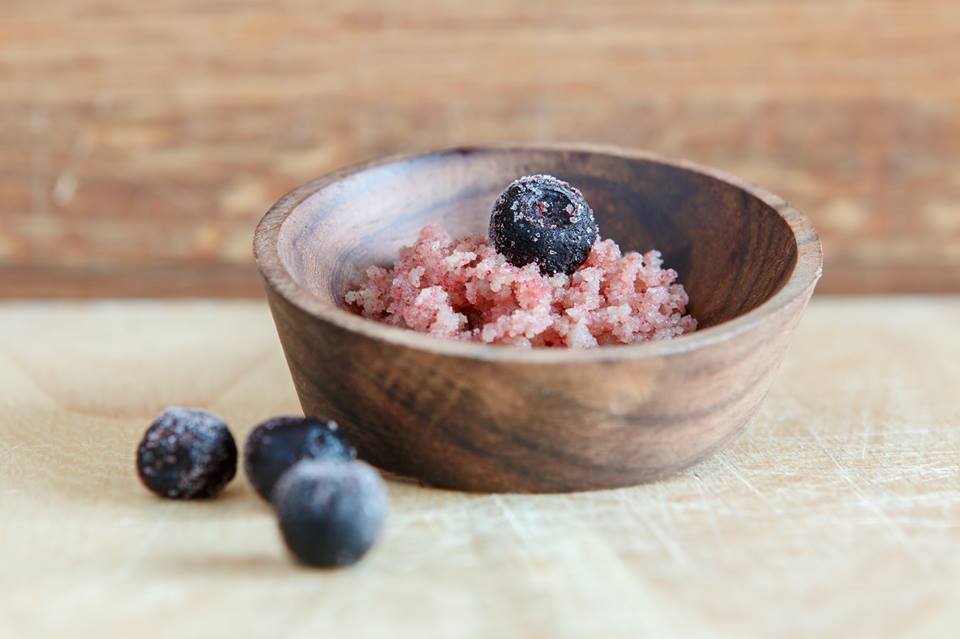 VTT claims that they have used the cells from their own culture collection to grow cloudberry cells, Arctic and stone bramble cells and bramble cells in the CellPod.

"The bioreactor also enables the production of healthy food from plants other than traditional food crops, such as birch. The development of tailored cell lines is also possible, in which case nutritional characteristics can be developed according to need. On the other hand, the optimization of growth conditions, such as light and temperature, can also affect the compounds produced by the cells – just like in nature."

The only problem in development was maintaining taste, one researcher told Reuters.

To get further information, check out the group's Facebook page, TheCellPod.