Heat has always been the barrier to the development of hypersonic aircraft. Traveling at speeds of Mach 5 generates ultra-high temperatures up to 3,600F to 5400F. Until now, materials experiencing that kind of heat have been prone to disintegration. But all that is about to change. A team of Chinese and British scientists has developed a new carbide-based ceramic coating that will change the way we can develop hypersonic travel. 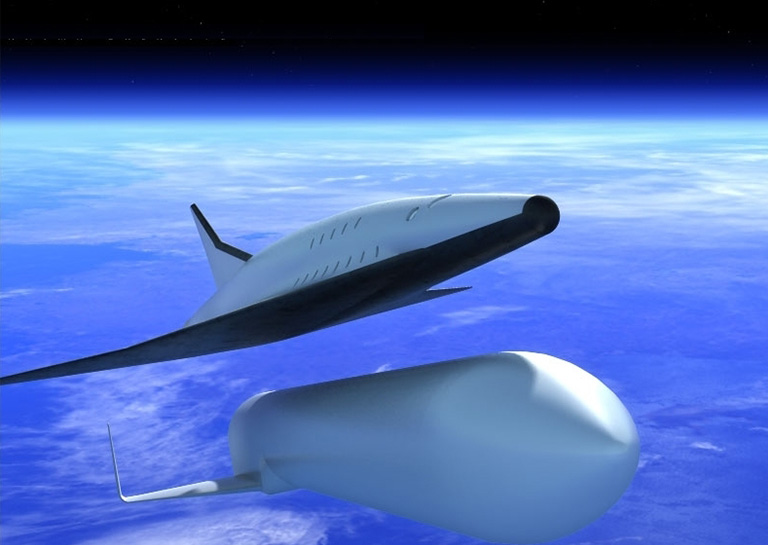 The new coating is 12 times more effective than current ceramics. The most common heat protective ceramic, zirconium carbide is brilliant at withstanding heat but is vulnerable to degrading. The ceramic coating is derived from a completely new manufacturing technique called reactive melt infiltration that gives the coating a structure that is both super strong and resistant to oxidation.

While workable hypersonic vehicles are still a distant dream, this ceramic coating definitely makes them slightly more attainable. Once hypersonic aircraft do come to fruition it would cut global travel times by swathes. A hypersonic aircraft could traverse the globe in a matter of hours. Not to mention the applications for spacecraft re-entry. The risky re-entry that sees spacecraft encounter these extreme temperatures would be much safer with this ceramic coating.

The breakthrough ceramic coating was developed by researchers at the University of Manchester and the Royce Institute, in collaboration with the Central South University of China. The work started by taking the common solution to overheating, zirconium carbide (ZrC) and creating a new process of manufacturing that reinforced the zirconium carbide with a carbon--carbon composite.

Plans by the Lockheed Martin and DARPA to re-invigorate their hypersonic vehicle development have already been announced. While these jets won’t be available for regular passenger travel, hypersonic commercial flights are also being seriously considered.

Dennis Muilenburg, CEO of Boeing has said that hypersonic passenger jets could be in the air within the next ten years. These aircraft would cut travel times by up to 700 percent. This would mean a flight from Shanghai to New York would be reduced from 15 hours to just two.

"I think in the next decade or two you're going to see them become a reality," said Muilenburg. Though not a reality for most people, these super fast jets would only be available for those willing to pay the super high price tag. 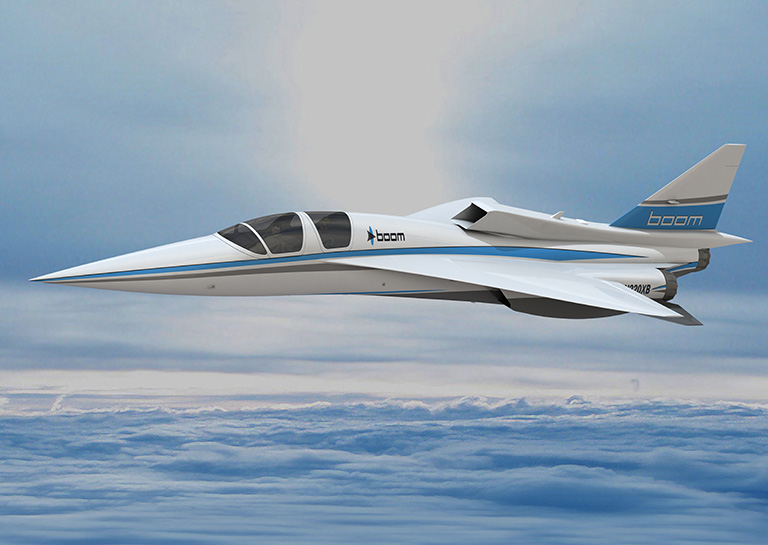 Colorado-based technology firm, Boom is also developing a jet for commercial passengers. It is thought that five airlines have placed orders with the company for the superfast commercial jet, following the Paris Airshow. CEO and founder of Boom, Blake Scholl, spoke at the Paris Airshow, saying, “Airlines are excited for something new and different to offer their passengers and we're thrilled that major world airlines share our vision for a future of faster, more accessible supersonic travel. We look forward to sharing more about these partnerships in the future".

Whether supersonic flights can be commercially viable is yet to be seen. The extraordinarily high operating costs mean most airline companies do find the prospect financially appealing.

Hypersonic sled traveling at Mach 5.8 recovered for the first time in history, claims US Air Force