CERN, the European Organization for Nuclear Research, which operates the largest particle physics laboratory in the world has just released a staggering 300 terabytes of data onto the internet regarding their Large Hadron Collider. According to a press release, the data "include[s] over 100 TB, or 2.5 inverse femtobarns (fb−1), of data from proton collisions at 7 TeV, making up half the data collected at the LHC by the CMS detector in 2011." These big long words basically mean that a lot of highly technical physics data is now available for public study and critique.

The data released ranges from raw numbers used in calculations to highly processed analysis data, with the intention being that most of the information will be used in high-school and college level physics courses for educational purposes, according to Gizmodo. For the most part though, CERN feels that the data and findings they collect should be public knowledge, after they are done with it of course.

"These data are being made public in accordance with CMS’s commitment to long-term data preservation and as part of the collaboration’s open-data policy. 'Members of the CMS Collaboration put in lots of effort and thousands of person-hours each of service work in order to operate the CMS detector and collect these research data for our analysis,' explains Kati Lassila-Perini, a CMS physicist who leads these data-preservation efforts" ~ CMS Report

Not only does this data benefit the potential users, but it also allows CERN a sense of accountability, giving further confirmation of their work and studies to the general public and academics alike. 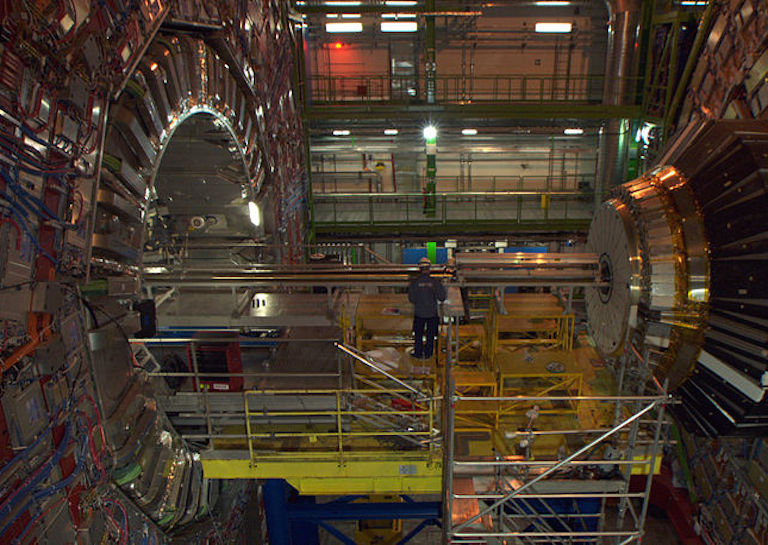 Oftentimes there is a barrier between the scientific world and the general public, which may prevent those who are interested in technical fields from having access to necessary data and skills. This data dump allows a large amount of useful physics data to be effectively utilized by those who don't necessarily attribute themselves to higher scientific study.

SEE ALSO: What Would You do if you Found a USB Drive?