Canada's oil sands industry is under immense pressure as companies abandon major projects. A company recently requested to revoke an oil sands project as a result of "regulatory uncertainty." According to the Wildrose party, a conservative provincial political party in Alberta, Canada, this signifies similar economic moves to follow. 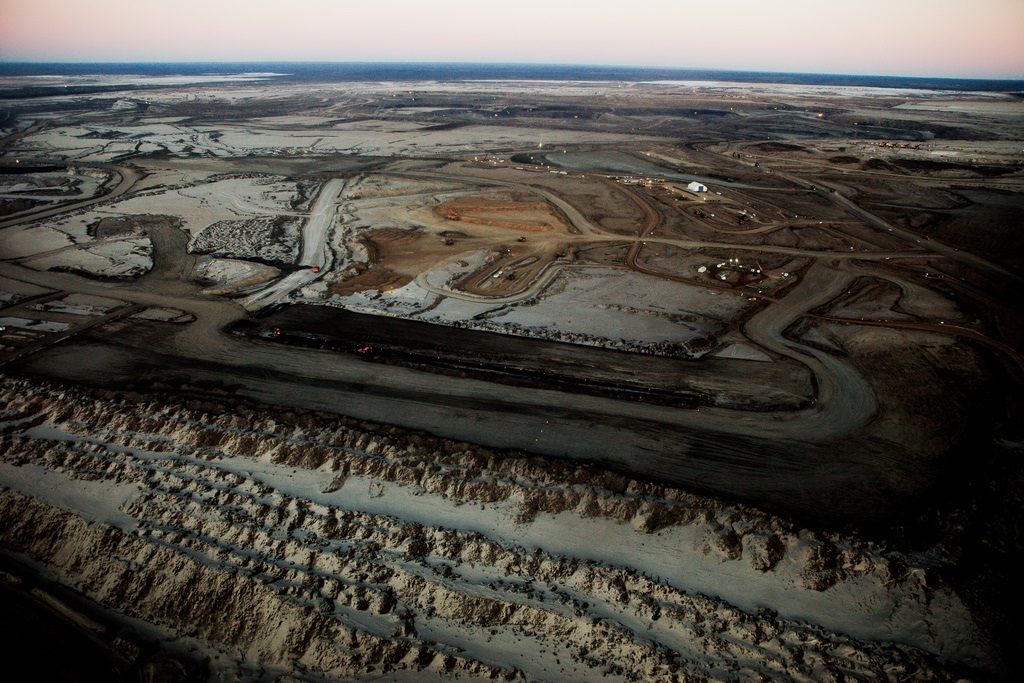 Oil sands is a naturally-forming mixture of sand, water, clay, bitumen and other minerals. It's found in several places around the world, including Alberta Canada, Saudi Arabia, and Venezuela. However the Athabasca, Alberta, deposit is the third-largest proven crude oil reserve on the planet. Furthermore, Alberta's oil sands are extremely developed and use technologically advanced production processes.

The Canadian oil-sands industry could lose 10 billion Canadian dollars ($7.6 billion) in 2016, according to the Conference Board of Canada. This marks the first time it has made a loss over two consecutive years.

MacIntyre said "that investors confidence is being undermined and that carbon taxation... just leads to carbon leakage and investor confidence being severely hurt."

Alberta once attracted tens of billions of dollars in investments from the world's largest oil producers between 2003 and 2013. It's now seen as one of the places which may not recover the price rout. Investment in Alberta comes at the risk of high investment costs, long development periods and emerging limits on carbon emissions scheduled to take effect 1 January 2017.

Byron Lutes, vice-president of business development at Koch Oil Sands Operating, said that the company “does not believe the current nor medium-term economic environment in Alberta will provide an opportunity to generate an adequate return on the required capital for construction of the Muskwa SAGD project.”

Mike Dunn, an analyst at Calgary-based investment bank GMP FirstEnergy Capital Corp, said that the investors are  “seeing headwinds and essentially putting the brakes on”.

Some, however, do foresee better days ahead such as the Energy Minister Marg McCuaig-Boyd who says that companies will assess their situation based on certain factors. “We are ‎seeing a variety of companies make decisions to proceed recently, such as CNRL moving forward on its over $1 billion Kirby North project, as announced in November.”

Marg McCuaig-Boyd said that Alberta’s climate leadership plan improved the province’s reputation as a responsible energy producer, and has directly led to the recent approval of two pipelines by the federal government.”

SEE ALSO: Scotland holds the largest oil reserve in the E.U. but proved they don't need it