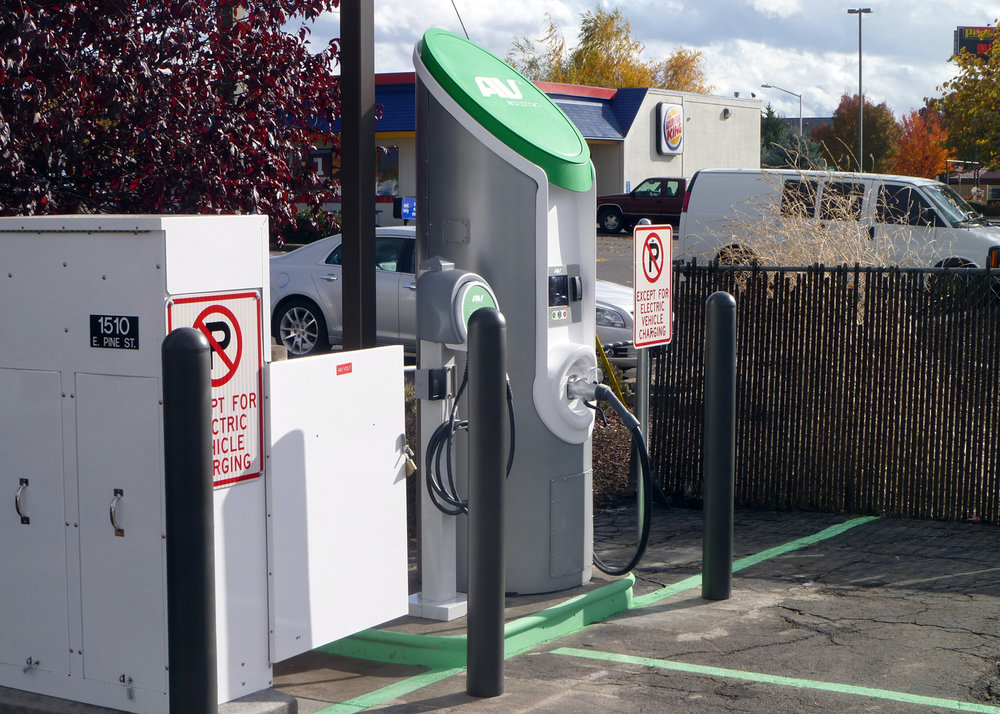 Two of the common barriers delaying the uptake of electric vehicles (EVs) are range anxiety and charging time. It is therefore very important for government’s seeking to decarbonize the transport sector to initiate a program of EV charging point installation in order to encourage more people to make the switch away from conventionally fueled vehicles.

That being so, how are the UK and the US doing? Are charging points becoming commonplace in either of the two countries, and if so who is in the lead?

A quick look at Zap Map gives a good idea how the UK is doing right now, mainly because the site supports the company’s new Zap-Map app, which was released on Android in mid-February. The map on the site shows charging points, colored blue, fairly well distributed across the country, although the main concentrations are understandably near the large cities and other urban areas. Clicking on each charging point on the map brings up a box which explains the color code, so for example the charge point at Wheavers Wharf in Kidderminster is equipped with a 50 kilowatt CHAdeMO charger, a 50 kilowatt CCS charger and a 43 kilowatt Type 2 charger. Elsewhere, the Solihull Metropolitan Council charging point at Churchill Road is equipped with two 7 kilowatt Type 2 chargers. And so it goes on. The color coding also gives you an idea of the charging speed and you’ll be glad to know that most of the chargers on the map are blue – signifying fast chargers.

In more rural regions, there are still some large areas without charge points, but this is not really a problem given the current range of many EV models, for example the Nissan LEAF can travel for 124 miles on a full charge while the Peugeot iOn Electric and VW e-Up have ranges of 93 miles. This is easily enough for travel between charging points and so with careful planning, driving an EV in rural areas in the UK shouldn’t be much of a problem.

According to The Charging Point website, there are currently more than 1,500 charge points in the UK and this will continue to grow over the next few years, especially in response to take-up as EVs become more popular. 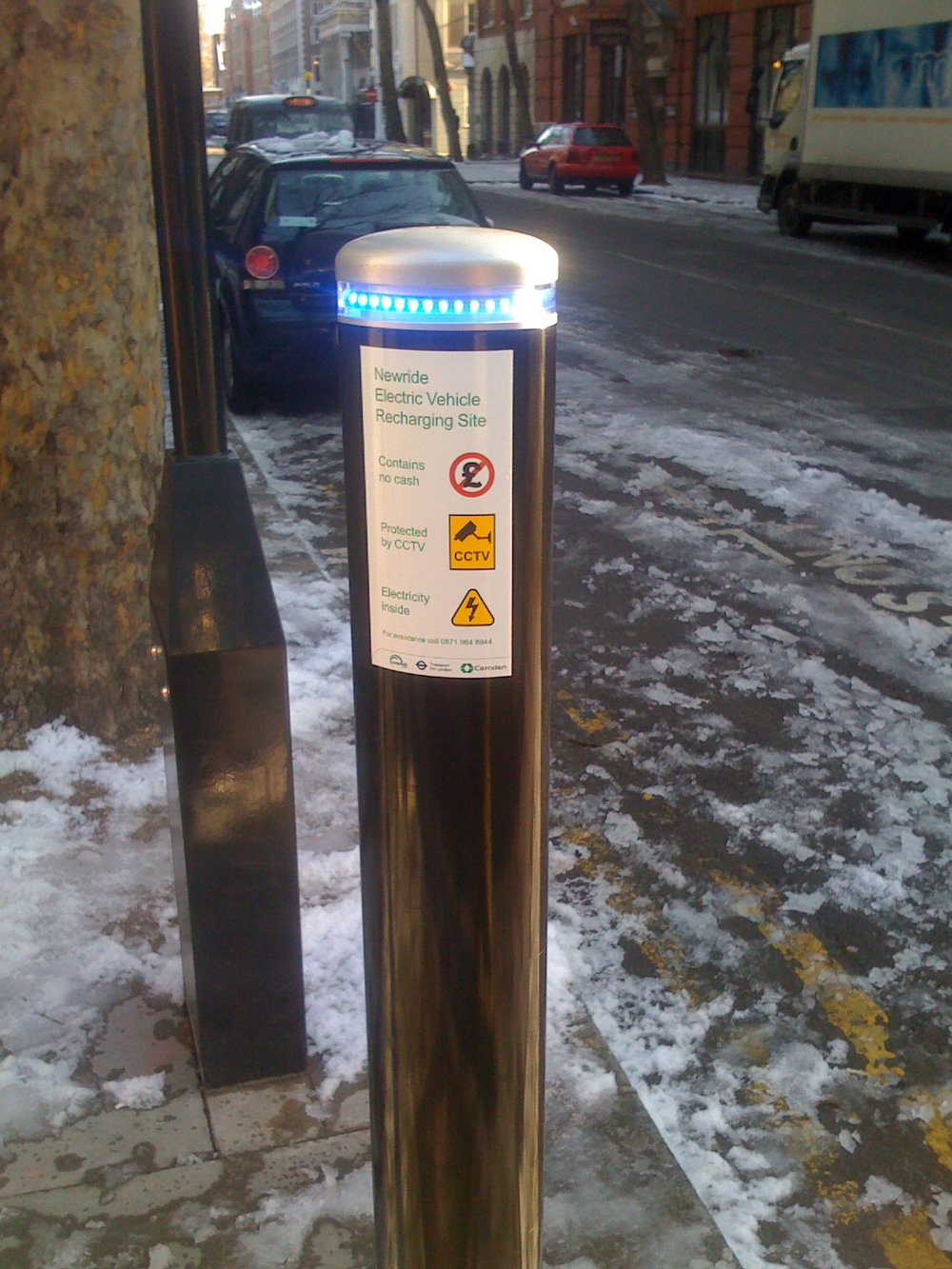 Similar websites covering the US give an equally good idea of how the country is doing with its charge point program. The US Department of Energy (DOE) Alternative Fuels Data Center (AFDC), for example, again incorporates a map showing the distribution of charge points across the US. As with the UK, as you would expect, most of them are located on the heavily populated east and west coasts, with the majority of them being in the east. In more central states, such as Nevada and Montana, there are huge tracts of country totally devoid of charge points, but there you again have to bear in mind that the onset of the EV age in the US is being ferociously resisted by oil industry vested interests, most notoriously just recently, the Koch Brothers, who are doing their very best to mess the whole EV sector up, much to the annoyance of one Elon Musk of Tesla.

However, according to the AFDC, there are currently 12,203 charging stations in the US as of 31st January 2016, up from 5,678 in March 2013. California is in the lead, with Texas in second place and Florida coming third.

Mind you, that’s not entirely surprising given that the US currently has the largest fleet of EVs in the world. They are really going for it, and that’s good to see.