Ah, the Rubik's Cube. If there was ever something to prove your engineering prowess, this little toy would be it. In the world of geeks and nerds, being able to solve this puzzle cube is often an entrance requirement, but what if you don't know how? You have probably heard that you can take apart a Rubik's cube and put it back together correctly, but there is an even more impressive way to trick your friends. The best part is you can do this trick in front of everyone, and they won't be able to tell the difference. Check out the short video below to see how it's done.

The key behind this trick is the principle that repeating the same set of moves on a Rubik's Cube over and over will always bring you back to the solved position. You won't be able to solve an already messed up cube, but if you plant your set-up cube in the right place, you can solve it in a pinch and amaze everyone.

All you have to do is repeat a series of moves enough times to where the cube looks messed up. After doing this, leave it somewhere and wait for people to gather. Once everyone is around, simply pick up the cube, repeat the same series of moves again, and there you have it, a solved Rubik's Cube! 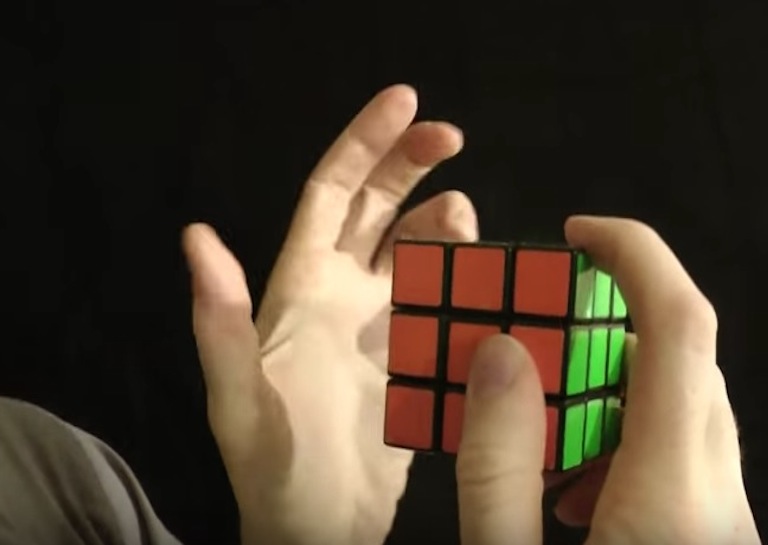 So, this is kind of cheating, but if you don't want to put in the time to learn the series of algorithms to solve the cube, then this does the trick. If you can solve a Rubik's cube, what is the fastest time you have ever done it in?