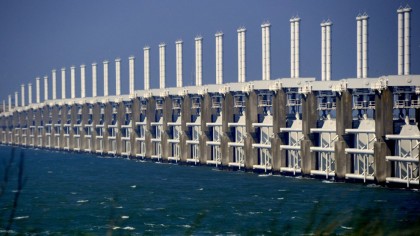 X Shore: The 'Tesla of the Seas' Is Now Selling Its Luxury EV Boat in the U.S.