Check Out These Insanely Cool Upgrades to VW's Classic Microbus

Volkswagen, like most other automakers, feels the allure and promise of electric vehicles. Rather than churning out new concepts, however, VW reimagined one of their iconic classics. 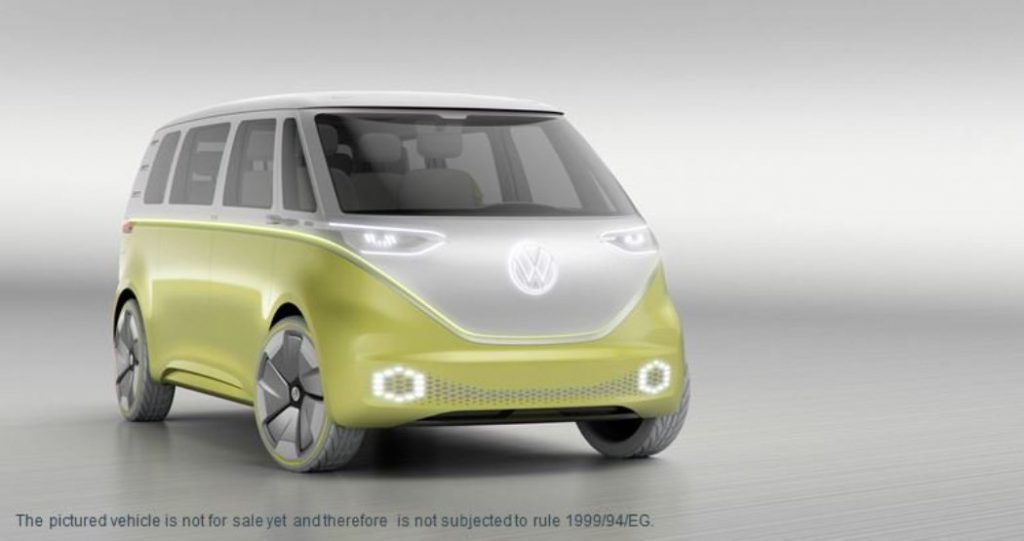 This doesn't mark the first time the VW minibus got an EV upgrade. However, VW's I.D. Buzz became the first model to have a fully-autonomous driving option.

World Premiere of an icon with electric drive: The new showcar #VW I.D. BUZZ at the #NAIAS 2017. #VWoA #VWGoA pic.twitter.com/PamQaFQ4uW

The Buzz's maximum range comes to 270 miles on a single charge. That's perfect for when you've got the minibus in fully autonomous mode, as the front seats turn to face the rear. 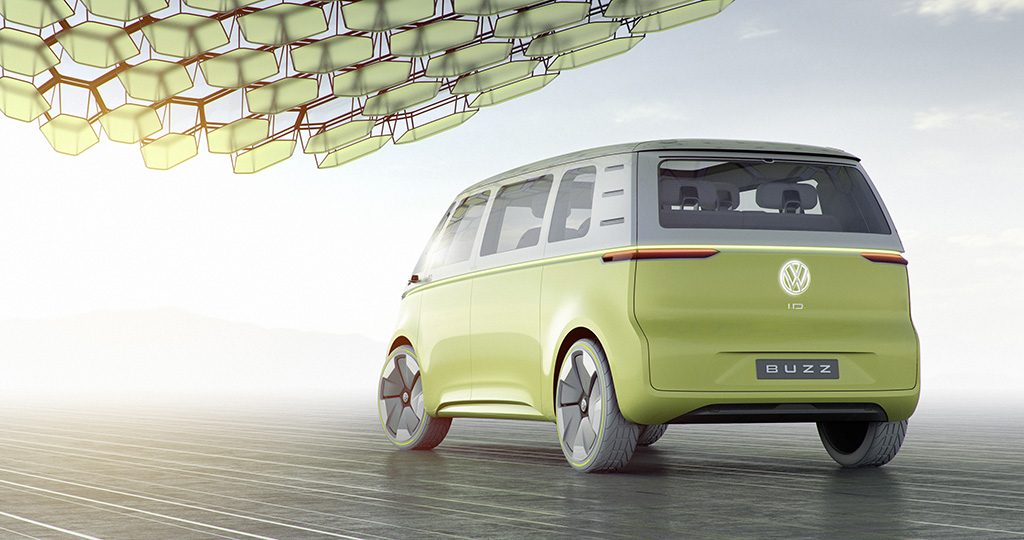 Everyone can cruise in comfort, even if the minibus's configuration is seating eight during the journey. Don't want to be so cramped? The I.D. Buzz seats can extend out and recline. It also comes with two luggage compartments.

#VW at the #NAIAS 2017! I am the Driver of Change. #VWoA #VWGoA pic.twitter.com/mj5yEfbnSS

The two motors power the four-wheel drive system at 369 horsepower. And VW knows some people still love the act of driving, so the German automaker upgraded the driver's console. VW calls the center console the "I.D. Box," a tablet that doubles as a Bluetooth sound system. The car knows its driver and his habits through Volkswagen ID, so all drivers have to do is tell the Buzz who's behind the wheel. 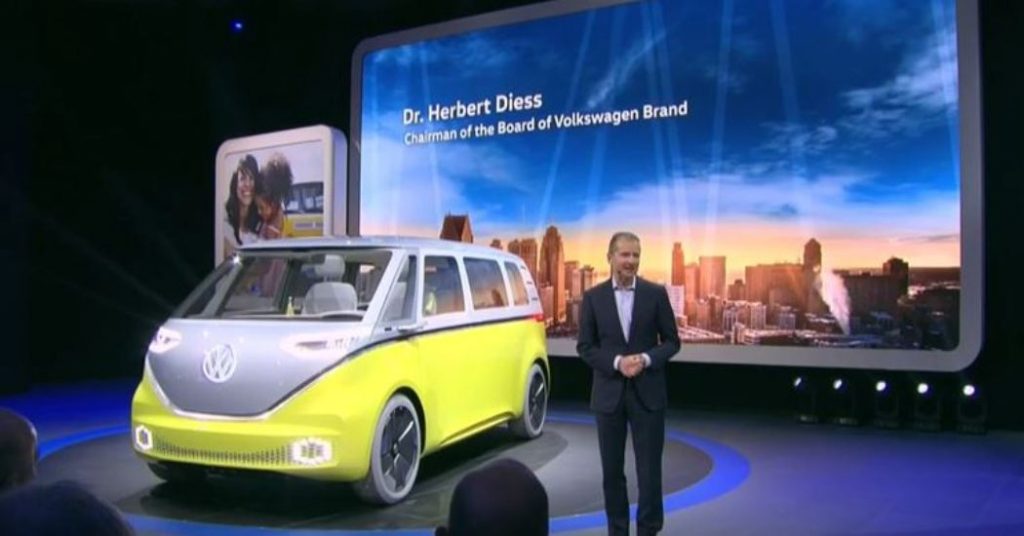 "The I.D. Buzz Stands for the new VW - modern, positive, emotional and future-orientated."

The body style maintains most of what people loved about the original microbus. Like any futuristic model, however, there are slight upgrades. Most notably, VW exchanged the circular headlights of the classic microbus with a sleek set of LEDs in an eyelet shape. The front seems more elongated when juxtaposed with the original model. 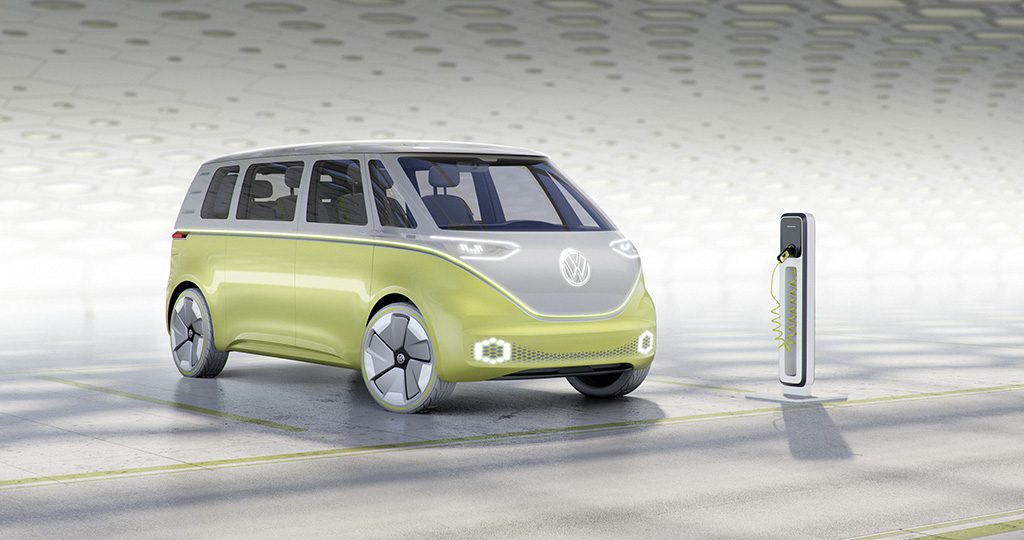 The Buzz's debut came from the North American International Auto Show in Detroit this year. Currently, it's still a concept with no set date of production. However, Volkswagen announced its goal of selling 1 million EVs annually by 2025. VW even noted a plan for two new models each year:

Here's hoping the I.D. Buzz becomes one of the many models offered to hit that goal. No word from VW as to how much it would cost. However, the company promises to make it "affordable to millions, not just to millionaires," a not-so-subtle jab at EV-dominating Tesla.

You can watch the debut's highlights in the video below: