Here are a few to start with:

During the "arms race" period in the United States, the country conducted over 200 atmospheric nuclear tests to learn more about how nuclear weapons functioned. In total, it performed over 1,000 nuclear tests between 1945 to 1992. Most of the tests occurred at the Nevada Test Site and the Pacific Proving Grounds in the Marshall Islands. Each test was filmed and stored for later observation. However, those films became locked away in high-security locales throughout the country. 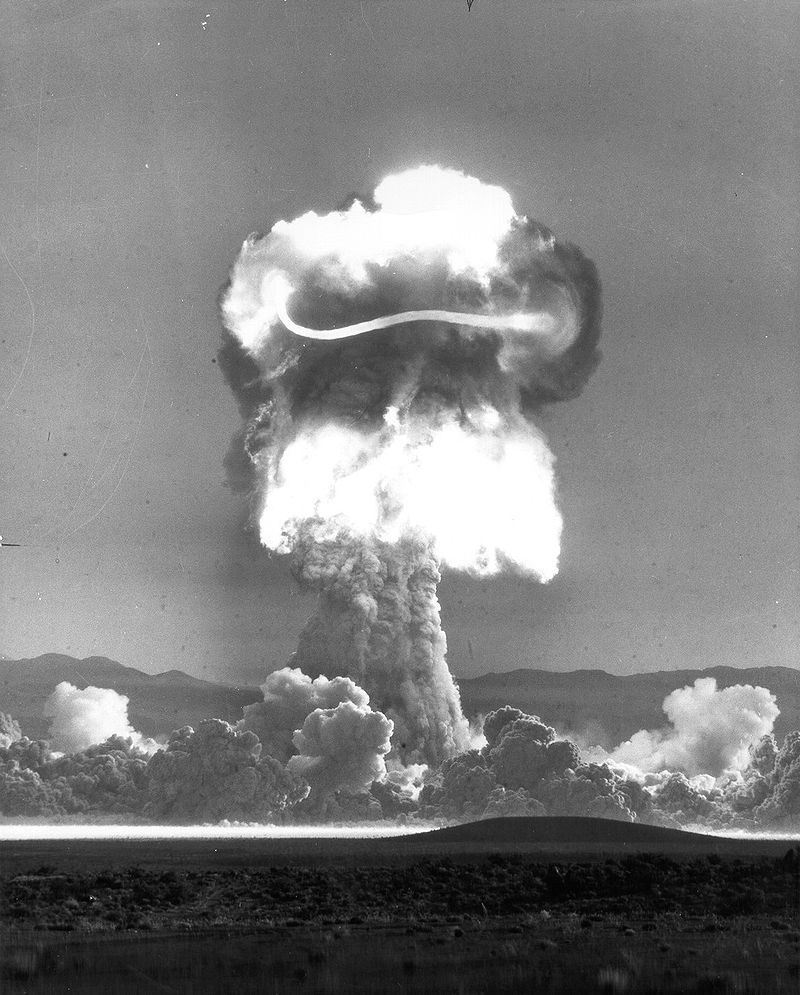 This declassification is unprecedented. Lawrence Livermore National Laboratory started the project. Physicist Greg Spriggs wants to save the films and give them fresh analysis. There's still a lot yet to be discovered about nuclear weapons. Spriggs hopes these videos could hold keys to better understanding the explosions.

"We don't have any experimental data for modern weapons in the atmosphere," Spriggs said. "The only data we have are the old tests, so it gets a little bit more complicated."

The declassification of each film required Spriggs to fill out form after form. Those forms then get transferred to the Department of Energy where they await approval. Given the testings' notoriety, it didn't take the department long to declassify them.

However, Spriggs and his team definitely felt the pressure. Each film needed to be digitized because they're made of cellulose acetate. Cellulose acetate decomposes over time, and Spriggs didn't want to lose a single film. Thus far, he's reanalyzed nearly 500 films in the last five years.

"You can smell vinegar when you open the cans," he said . "We know that these films are on the brink of decomposing to the point where they'll become useless."

You can get started with the videos by watching the project introduction below: