Autonomous vehicles are not just for private and luxury use anymore, they are also now striking chords in the upkeeping of urban areas. This new self-driving refuse truck is pioneered by Volvo Group, together with Renova, a Swedish waste and recycling specialists. The collaboration between these two different establishments explores the potential benefits of automation to optimize traffic safety, improve working conditions, and reduce environmental impact. 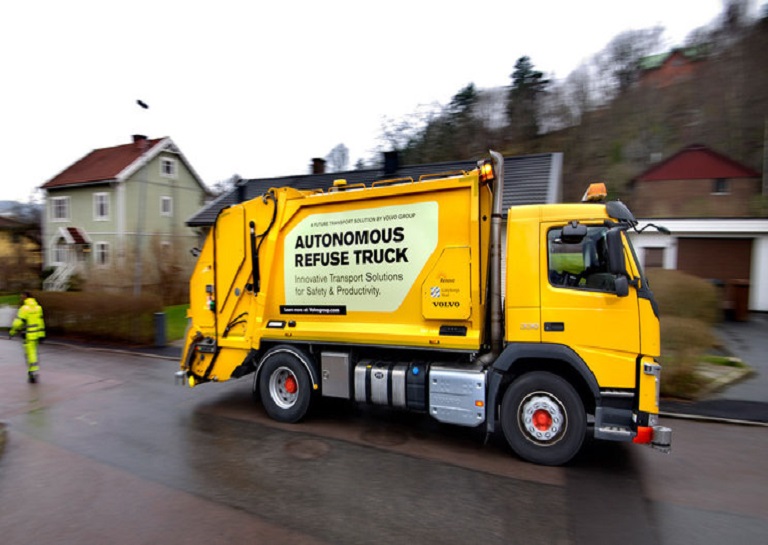 This autonomous truck by Volvo is designed for safer driving rounds within built-up areas. To monitor and observe the vehicle's surroundings, sensors are put in place at specific locations around the truck's perimeter. When prompt with any kind of obstruction, the sensors would immediately detect it and command the truck to stop right away. 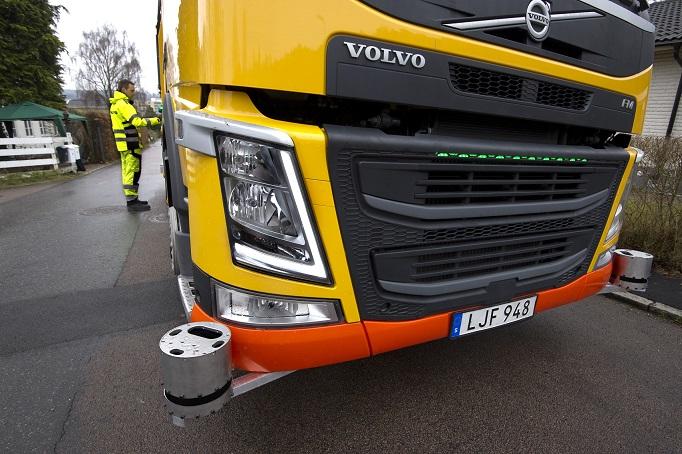 Lars Stenqvist, Volvo Group's Chief Technology Officer, explains that the development of technology can be used for practical

"There is amazing potential to transform the swift pace of technical developments in automation into practical benefits for customers and, more broadly, society in general. Our self-driving refuse truck is leading the way in this field globally, and one of the several exciting autonomous innovations we are working with right now".

"One important benefit of the new technology is a reduction in the risk of occupational injuries, such as wear in knee joints – otherwise a common ailment among staff working with the refuse collection".

The controls of the self-driving truck, like steering, gear changing, and even the speed, are continuously developed in order to reduce fuel consumption and carbon emissions. Moreover, the autonomous refuse truck is currently being tested with an outfitted sensor system that identifies, navigates and monitors the vehicle's surroundings. These technologies have been previously applied to another Volvo Group autonomous vehicle, used in underground mining operations, that was released last year in 2016. It is currently being tested, in the Kristineberg mining field in the north of Sweden, to assess its transport suitability and safety for underground mining. 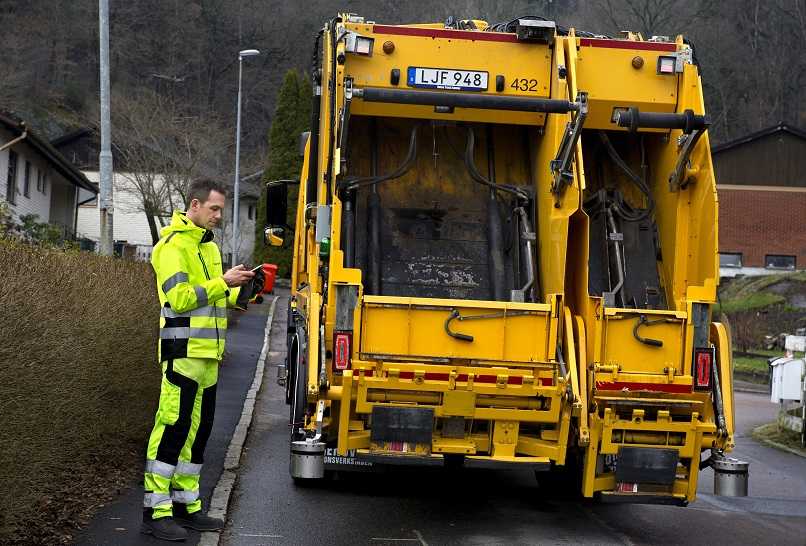 Volvo's autonomous refuse truck drives itself between wheelie-bins by pre-programming the required route to its system. This simplifies the driver's task by saving them from climbing on and off the truck each time the vehicle moves to a different area or location.

The Swedish auto manufacturer is working hard to integrate automation into their vehicle designs to innovate the way the society use transportation.

"We believe that automation will redefine the commercial transport solutions that most of us rely on every day. Automation will create real-life benefits for both our customers and the society in terms of productivity, safety, energy and fuel efficiency".

Visit Volvo's website to discover more of their current research projects on electromobility and intelligent machines.