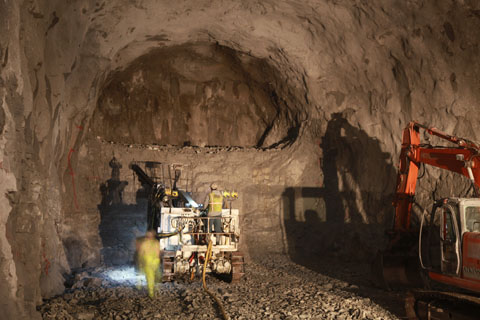 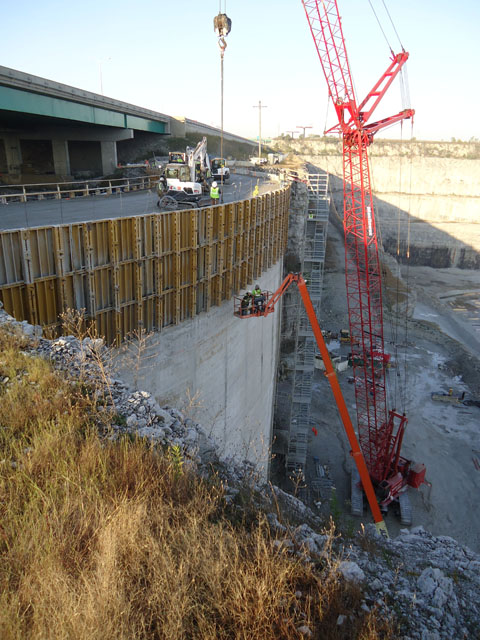 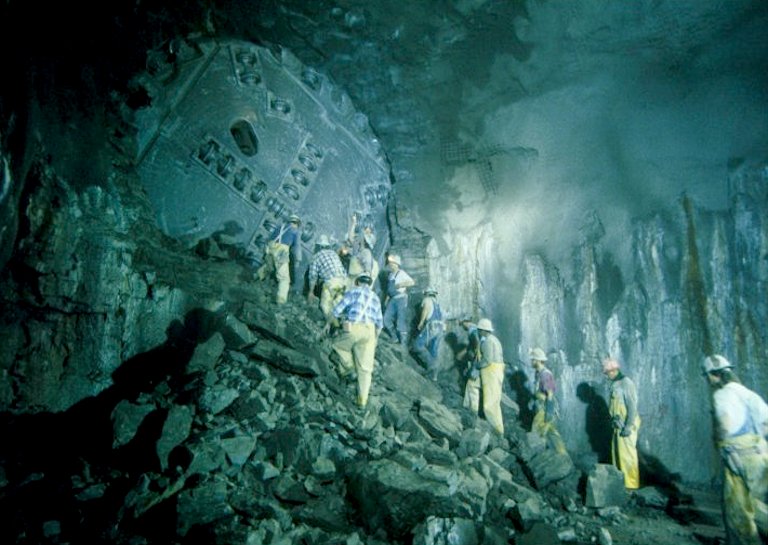 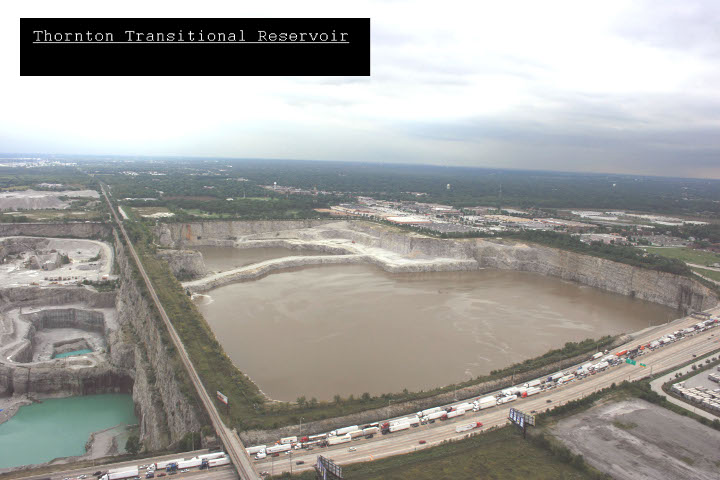 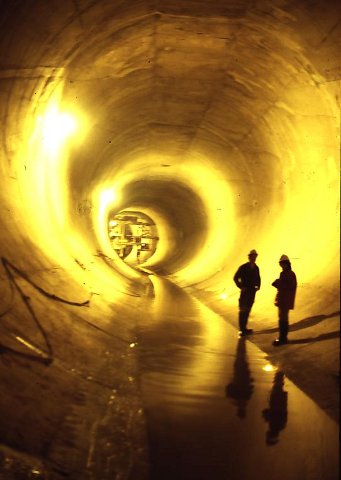 Manmade or natural: Which kind is the world’s deepest underground structure?