Scientists and engineers in China have managed to produce a hydrogen gas plasma that is three times hotter than the sun.

Chinese scientists and engineers have managed to produce a hydrogen gas plasma that is three times hotter than the sun. Produced through nuclear fusion, the reaction was sustained for almost two minutes. This may not sound like much, but it's the longest anyone has supported a plasma this hot. The reaction was facilitated through the use of a doughnut shaped reactor, pictured below, at the Institute of Physical Science in Hefei, China. 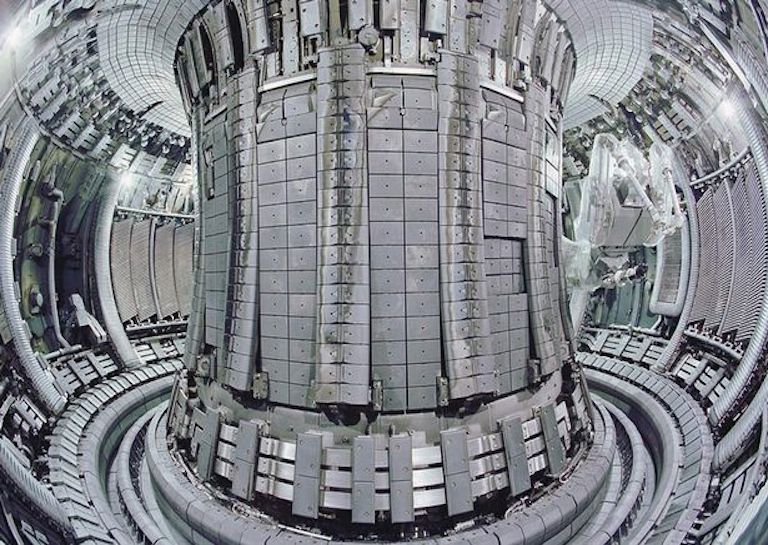 What makes this event so incredibly important in the field is the time it was sustained. Previously, plasma this hot was only sustained for a few seconds. Chinese scientists achieved a time of 102 seconds during this most recent test. All of this time and money spent developing super-hot plasma isn't for nothing. The goal is to create plasma that could be upheld indefinitely. Once this is achieved, scientists believe that they can harness massive amounts of energy from the heat produced, helping solve some of the current energy crisis. 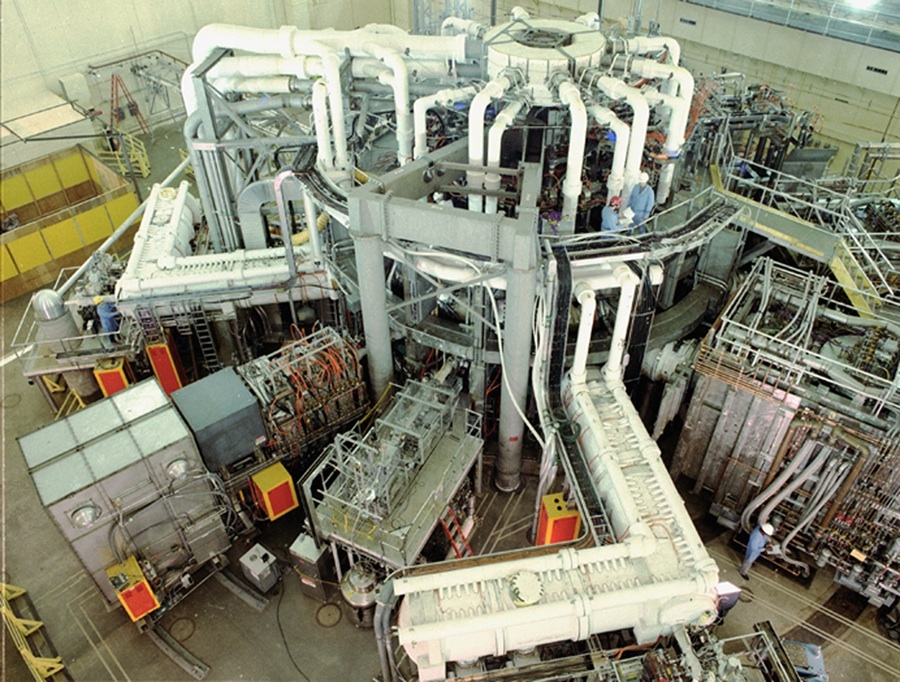 German researchers attained a plasma reaching temperatures of 80 million °C only lasting for a few microseconds. Dubbed EAST (Experimental Advanced Superconducting Tokamak), the plasma achieved by the Chinese most recently reached 50 million °C, or 8600 times the surface temperature of the Sun. Superconducting coils were used to stabilize the plasma reaction using magnetic fields inside of the chamber.

The goal of the research team is to achieve a temperature of 100 million °C for 1,000 seconds. While they haven't reached this goal yet, they have made an enormous leap in the right direction. 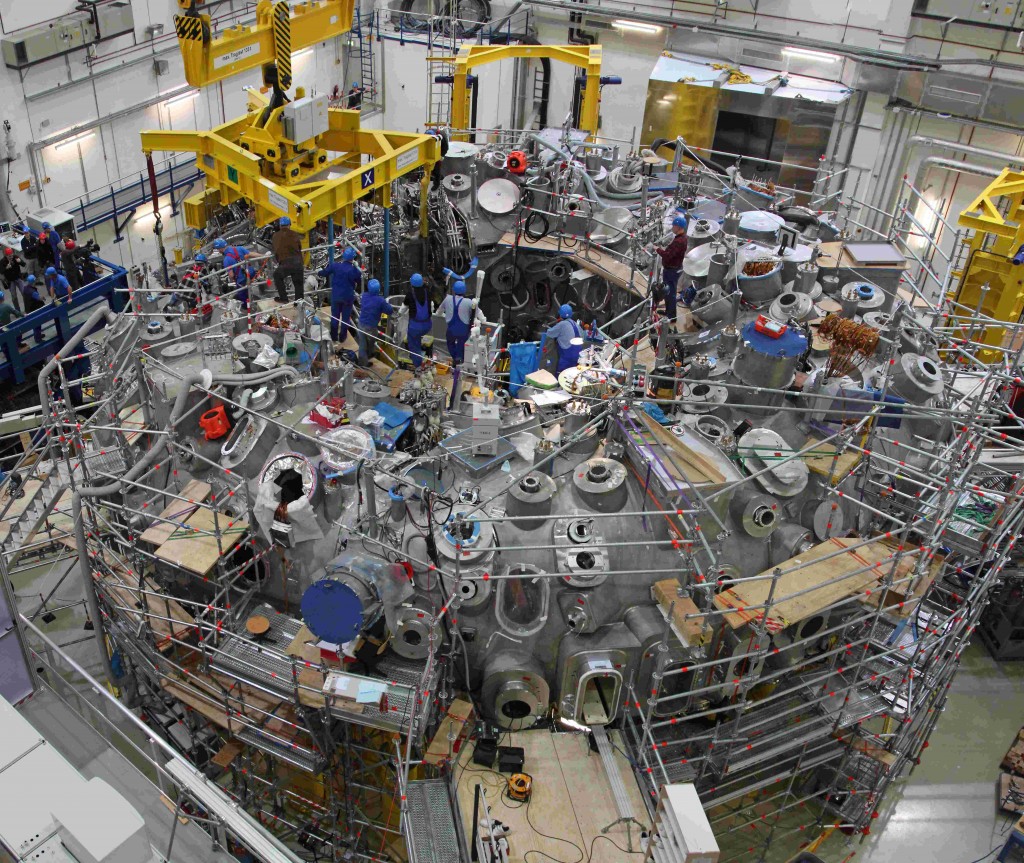 The plasma is created using nuclear fusion, as mentioned above. Fusion occurs when the nucleus of two atoms combine to create one larger nuclei. Another problem that needs to be addressed in the quest for sustainable energy through dense plasma is how exactly to extract the energy. Since the fusion reactions have not been sustained for extended periods of time, methods of energy extraction have not been studied.

There has not been a nuclear fusion project to date that's been able to harness more energy than put in. This is because a tremendous amount of energy is required to construct a reactor that will not melt or malfunction during testing. Many countries and private companies are racing to construct a functioning fusion reactor and eliminate the need for fossil fuels.