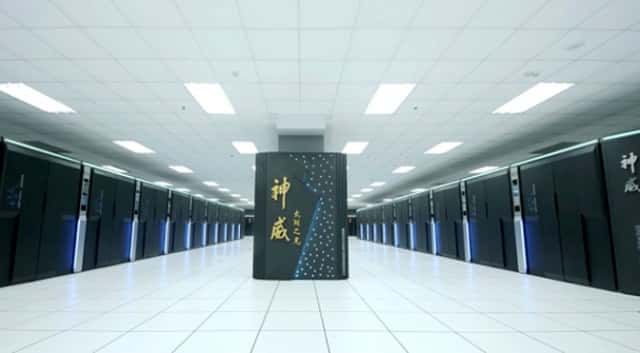 The Sunway TaihuLight supercomputer triples the speed of the previous fastest computer. The engineers used their own chip technology to craft the TaihuLight.

“As the first number one system of China that is completely based on homegrown processors, the Sunway TaihuLight system demonstrates the significant progress that China has made in the domain of designing and manufacturing large-scale computation systems,” Center director Dr. Guangwen Yang said in an interview with TOP500 News.

The previous record holder, Tianhe-2, also came from Chinese engineers. China held the top spot for supercomputers for the last three years. Tianhe-2, aka Milky Way-2, sits at the National University of Defense Technology. It performs 33.8 quadrillion calculations in a second.

SEE ALSO: Obama Brings the US Back Into the Supercomputer Race

The next non-Chinese computer ranks third as a computer from the U.S. The TaihuLight is about five times faster and more powerful than the U.S.'s best. 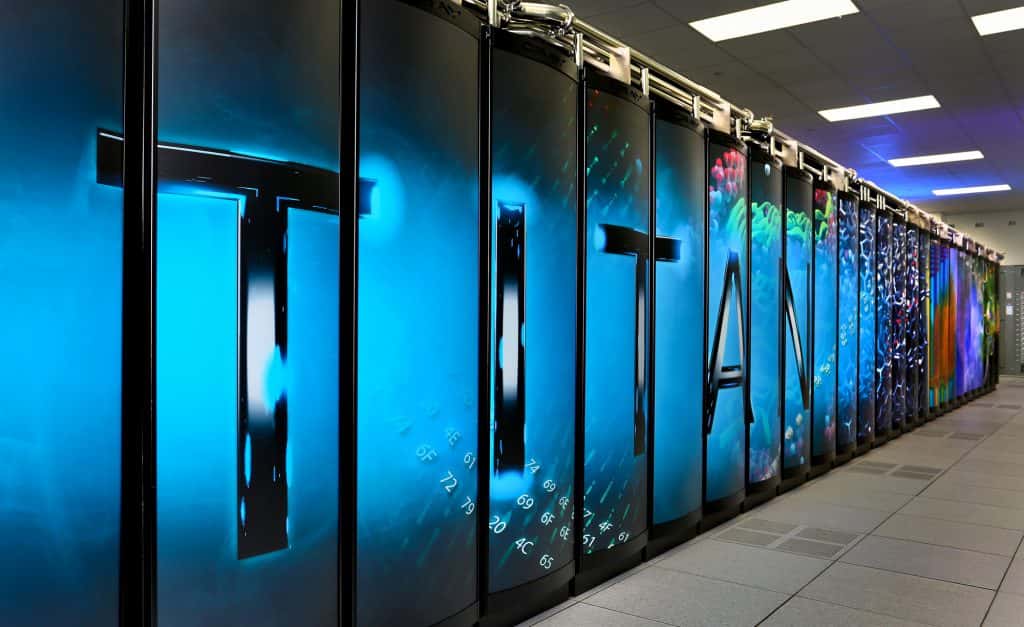 However, last year, President Barack Obama announced an initiative for US engineers to craft a computer 20 times faster than the Tianhe-2. No word yet as to how the TaihuLight will affect that initiative.

For more information about the history of supercomputers, check out the video below from Techquickie.