China has built an unbelievably huge telescope but has no one to run it. The instrument, located in the remote southern mountainous region of the country is nearly twice as big as its closest rival, the US-operated Arecibo radio telescope in Puerto Rico.

The facility is searching for foreign talent to run the observatory as there are reportedly no qualified Chinese astronomers to run it. Advertisements have been running for the position since May but there have been no viable candidates so far. The successful candidate would earn roughly 1.2 million USD annually. The requirements of the job are very strict and the pool of qualified talent worldwide is very small. The applicant must have at least 20 years of previous experience in the field as well as have proven experience leading a large-scale radio telescope project. Extensive managerial experience and a high ranking position in a university are also essential qualifications. 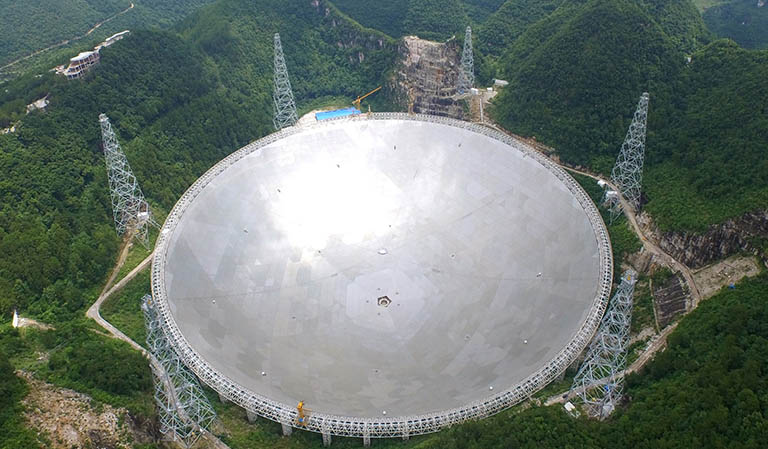 Nick Suntzeff, an astronomer at Texas A&M University suggests there might be as few as forty people in the world who would qualify for the job. "I am sure they will find someone," he said. He goes on to say, "But most astronomers in the United States do not like to work abroad. It was hard to get people to apply to work in La Serena, something I could never understand, considering how beautiful it is and how nice the Chilean people are." Compared to other science fields, radio astronomy is very small with less graduates than other astronomy disciplines.

Suntzeff, an astronomer who was a lead researcher on the discovery of dark energy and is part of the leadership team  involved with construction of the optical Giant Magellan Telescope in Chile also suggests the large salary might not be enough or scientists who also want to be part of an exciting graduate program and at the cutting edge of research. 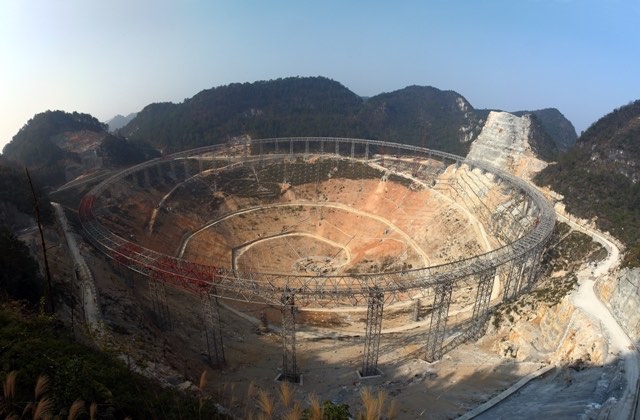 Radio telescopes use a large, parabolic dish to collect radio waves from distant sources, such as pulsars and black holes—or even alien civilizations. The dish in China is a Five-hundred-meter Aperture Spherical Telescope, known as FAST. The dish is larger than the US-operated Arecibo radio telescope in Puerto Rico which has a diameter of 300 meters.

There are concerns from US scientists about the scientific value of FAST. In a recent review by the National Science Foundation of its funded facilities, the Arecibo radio telescope was close to the bottom. If it was defunded it would free up an extra 8 million USD for other science projects. A tempting option for the foundation. 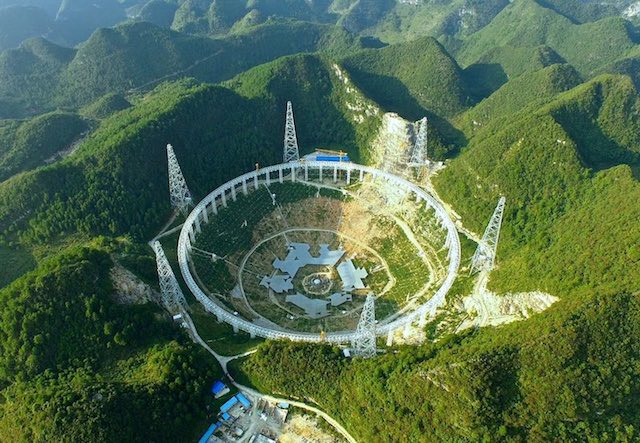 In further criticism for the Chinese facility, it does not have the capacity to transmit radio waves like Arecibo. This reduces its usefulness in making it an effective tool to identify targets such as near-Earth asteroids. The attraction for some astronomers might be the chance to use the instrument to attempt to identify communication from aliens. But this exciting project might not be enough to tempt one of the world's best scientists to pack up and move East.