China Plans on Creating Its Own Version of Wikipedia by 2018

Wikipedia -- the website on which a visitor could start at "Abraham Lincoln" and wind up reading about Beauty and the Beast in a matter of minutes. Wikipedia has long been that time-consuming website bemoaned by academia. It's given the public some excellent pranks and serves as a decent jumping-off point for further research. And now, Wikipedia is finally coming to China. However, it's not quite the Wikipedia most of the world has come to know. 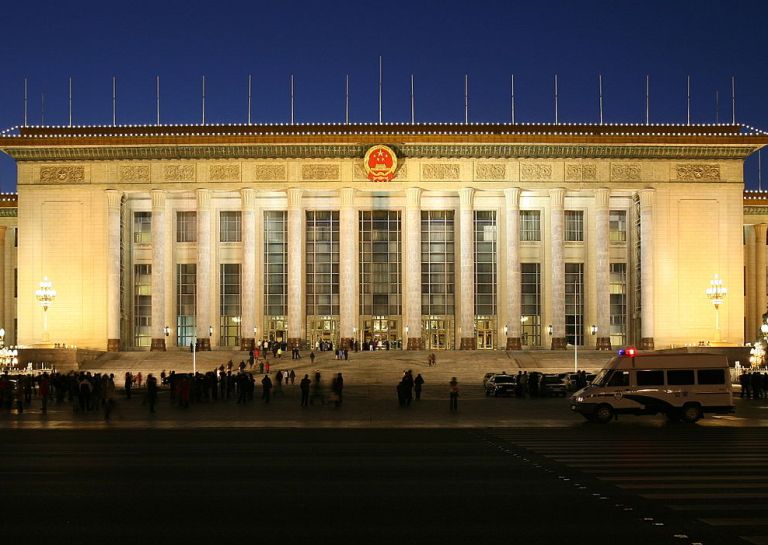 The Chinese government is starting the "Chinese Encyclopedia." It's recruiting 20,000 people to start the site which will contain 300,000 entries. That's a sharp drop from Wikipedia's over 5.3 million entries.

The scholars will contribute content on over 100 different disciplines in what China promotes as the nation's largest publication project. China already has print versions of its Chinese Encyclopedia, but this upgraded edition will be the first of its kind online.

Editor-in-chief of the project Yang Muzhi said: "The Chinese Encyclopaedia is not a book, but a Great Wall of culture."

While the country is off to a start, Yang maintains that the Chinese Encyclopaedia will surpass Wikipedia ultimately.

"The readers regarded it to be authoritative, accurate, and it branded itself as a ‘free encyclopaedia that anyone can edit’, which is quite bewitching," he said. "But we have the biggest, most high-quality author team in the world ... our goal is not to catch up, but overtake."

Wikipedia boasts nearly 20 times more content than the Chinese counterpart. Thus, Yang and the team certainly have their work cut out for them.

"A Great Wall of culture"

The Chinese Encyclopedia served as a parallel to the Encyclopedia Brittanica and got its start in the late 1970s. Hundreds of formerly jailed or exiled scholars contributed to the first edition. It was finally published in 74 volumes in 1993.

U.S.-based historian Huang Annian voiced his concerns, calling the original system "too outdated." He wrote that the new encyclopedia needs to "adapt to the development trend in [the] 21st century, respect history and face the future."

China has the world's largest online population -- over 720 million users. However, access to international data remains limited. The Chinese government currently embraces internet censorship and technology supporting that censorship. No one can be sure what the Chinese Encyclopedia will look like in its finality.

For a unique perspective on China's internet policies and politics, check out Michael Anti's TEDTalk below: