News media reported the Chinese government recently made the usage of virtual private networks illegal. The 14-month crackdown requires VPN usage to get government approval. Using a VPN without government permission is a crime.

The 'Great Firewall' as many have dubbed it restricts access to information to sensitive subjects. These subjects range from the Tibetan protests and the 1989 Tiananmen Square incident. 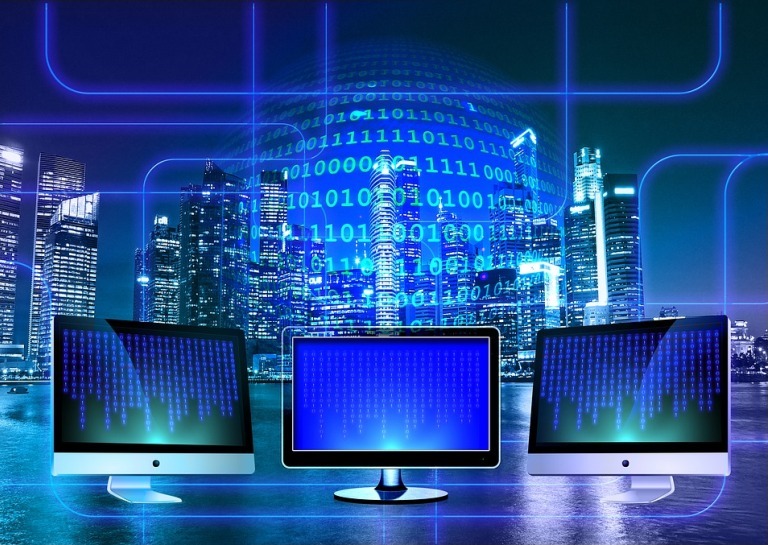 However, as several reports and articles have noted, this censorship has largely been 'effective' in China. China's internet has almost 700  million users, the Washington Post reported, and that means nearly 1 in 4 of global internet users get their information behind a firewall. Some experts noted that the firewall's existence isn't to cut off Chinese citizens from the outside world but to supervise and filter what's posted online.

"They are willing to tolerate a certain amount of porousness in the Great Firewall, as long as they feel that ultimately, if they need to exert control, they can," said Jeremy Goldkorn, director of a media and Internet consulting firm called Danwei, in an interview with Washington Post.

Despite the seemingly increasing amount of restrictions, China's leader Xi Jinping said this at the World Economic Forum in Switzerland:

"We have to double our efforts to develop a global connection for all countries and help each other to achieve a common goal, a conservative regime is like locking itself in a dark room."

Apple recently pulled its New York Times app from China's app store. No concrete reason was given for the move. However, it has some speculating whether promoting banned content could've played a role. A spokesman for the Times said "For some time now the New York Times app has not been permitted to display content to most users in China and we have been informed that the app is in violation of local regulations. As a result, the app must be taken down off the China App Store. When this situation changes, the App Store will once again offer the New York Times app for download in China."