According to the Pentagon, China has completed a successful test of their state of the art hypersonic missile that could potentially carry nuclear warheads through areas with missile defense technologies. Unnamed government officials confirmed the test, according to the Washington Free Beacon, which has many worried about the possible implications.

The new missile, named DF-ZF, was launched from a site in central China where it was then tracked by American satellites. These satellites tracked the missile for thousands of miles until it reached its final target, likely somewhere in the middle of the ocean off of the western coast of China.

Fears about the ability to launch a hypersonic missile surround the announcement, as having a projectile capable of traveling over 11,000 kilometers per hour would make modern missile defense systems obsolete. Most astoundingly, this missile is considered to be a glider, meaning that there is no onboard thrust mechanisms. Glide missiles like the DF-ZF are lifted into the upper atmosphere by ballistic missiles where they then glide down to their target at sometimes hypersonic speeds. 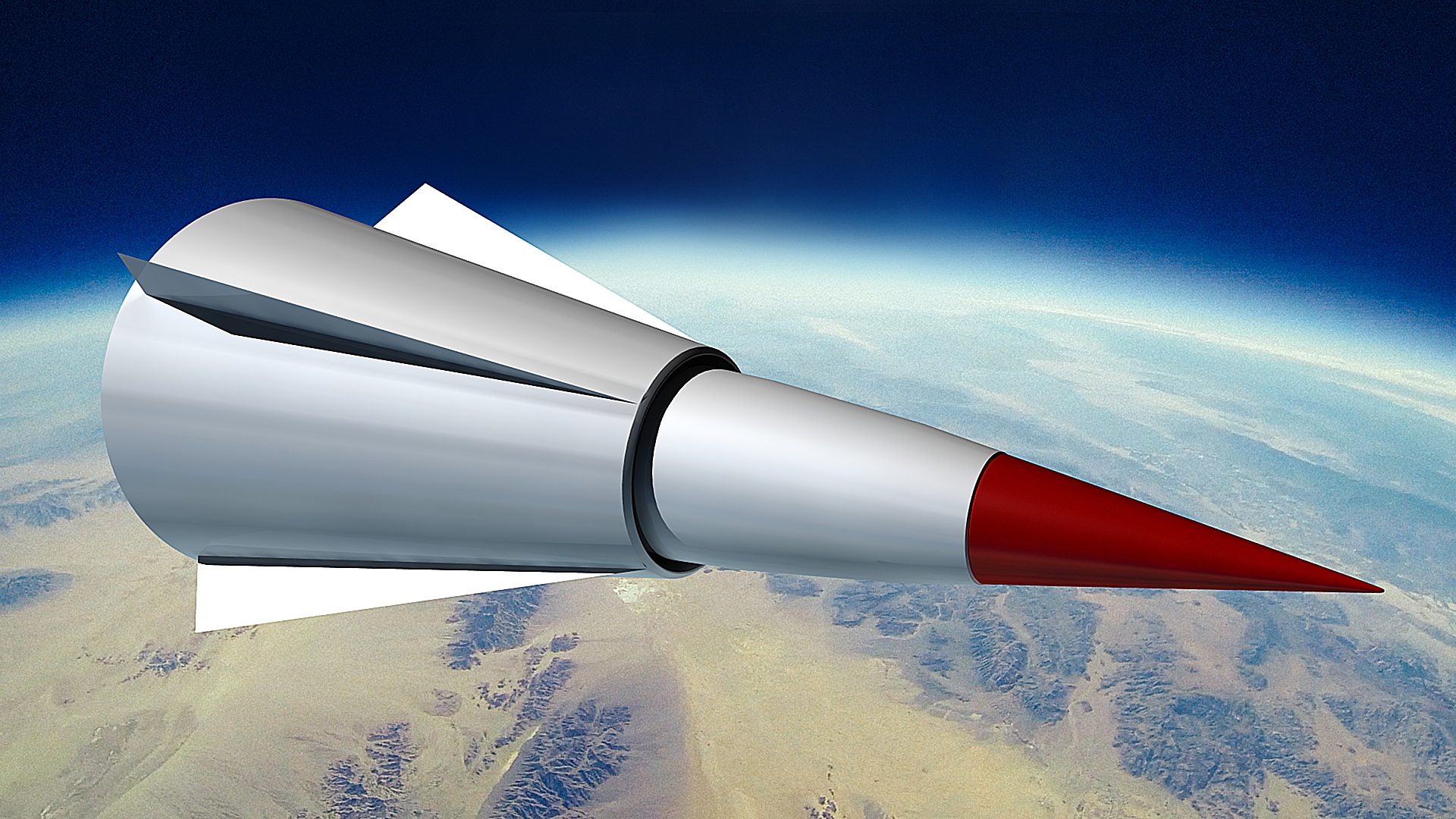 This announcement of the Chinese testing hypersonic glider missiles comes just days after the announcement of a similar Russian glider test just days earlier, according to RT. In April, the director of the Pentagon's missile defense agency, James Syring, told the U.S. Senate that two countries pose a growing hypersonic ICBM threat, without naming the two countries. Following these two testing announcements, it is likely that the countries of which Syring spoke of are Russia and China, two countries which the U.S. would not be considered to be on good terms with.

There is still a rather drawn out timeline in which these hypersonic missiles will be ready for actual implementation. It is expected that the Chinese hypersonic glider will be field ready in 2021. As of now, the U.S. has not announced any plans to build hypersonic missiles, publicly, at least. The tough questions remain, what exactly is the need for hypersonic missiles, except perhaps avoiding defense systems. Then the question becomes, who would China's intended target be?