Asia’s first Vertical forest, called the Nanjing Vertical Forest, will be built in the South of China’ Jiangsu province. The vertical forest is expected to produce 60 kg of oxygen every day which will reduce the air pollution which plagues China. 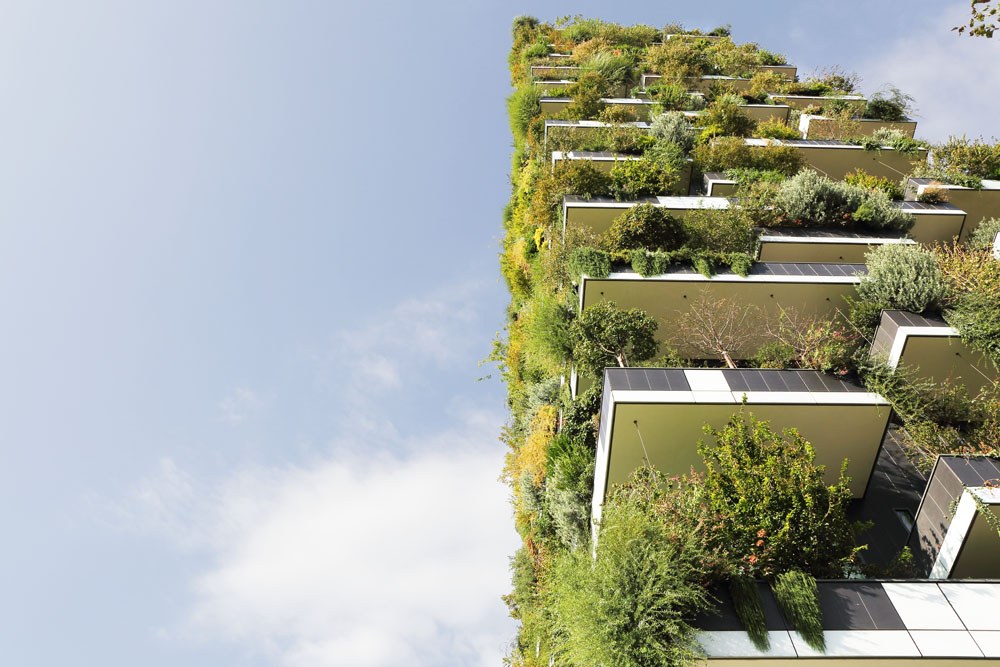 Air pollution is currently a major global issue for countries all over the world. Countries are trying to find solutions in order to fix this problem. According to WHO data, outdoor air pollution has risen by 8 percent since 2011.

“We have a public health emergency in many countries. Urban air pollution continues to rise at an alarming rate, wreaking havoc on human health,” said Dr. Maria Neira, Director of Public Health at the WHO in Geneva.

People are moving out of the country and into cities which is causing megacity air pollution. This in turn is a danger to both the public and the environment.

“It’s dramatic, one of the biggest problems we are facing globally, with terrible future costs to society,” said Dr. Neira. “The cost for countries is enormous. Air pollution affects economies and people’s quality of life. It leads to major chronic diseases and to people ultimately dying.”

China’s air quality seems to have improved since 2011 according to WHO. Only five of China’s cities remain in the worst 30. China is taking the ‘Green Environment, Clean Environment’ thought to a whole other level. It hopes to improve its air quality even more with the construction of the Nanjing Vertical Forests. The vertical forest is the perfect environmental solution which will improve greenery as well as purify the air to improve the quality of life.

The Nanjing Vertical Forests will absorb 25 tons of carbon dioxide in the city while producing 60 kg of oxygen each day. This will allow people to breathe in oxygen which is 3,000 times purer than China’s current air. The forest will be made up of over 3,000 plants. This will include 1,100 flourishing trees and about 2,500 cascading shrubs, taken from 23 different local species. The plants will cover a total area of 6,000 square meters. 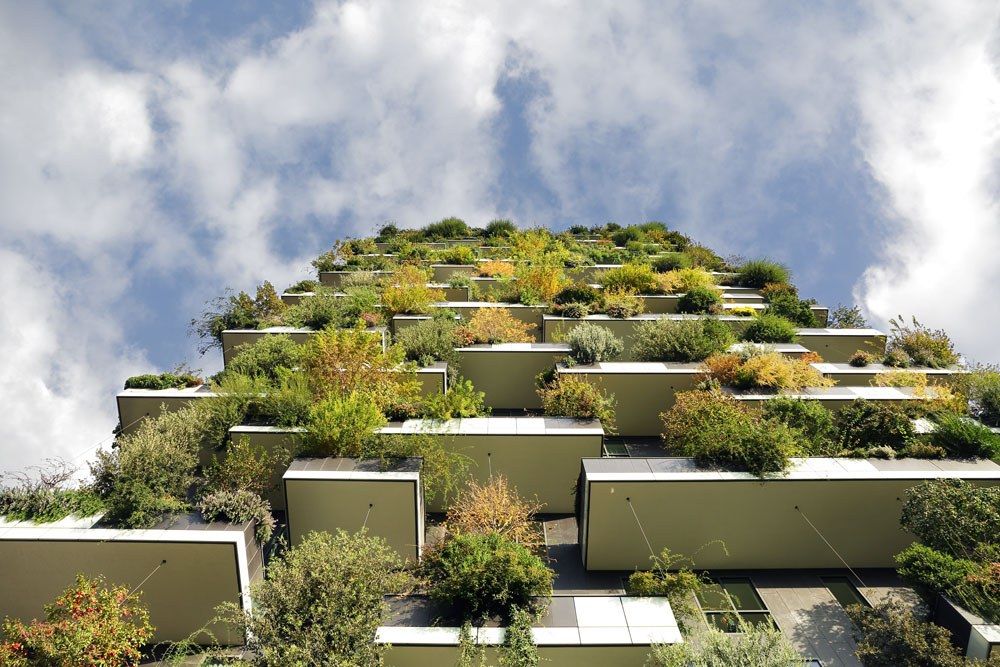 “It is crucial for city and national governments to make urban air quality a health and development priority,” said Dr. Carlos Dora, coordinator of the WHO’s Interventions for Healthy Environment program.

The Nanjing Vertical Forests will be built on each of the two Nanjing Towers. The towers are expected to be approximately 200 meters (656 feet) and 108 meters (354) high. They will be situated in the Nanjing Pukou District. According to a press release, the vertical forest will hopefully pave the way for modernization in the south of China’s Jiangsu province. Furthermore, it will help develop a Yangtze River economic zone. 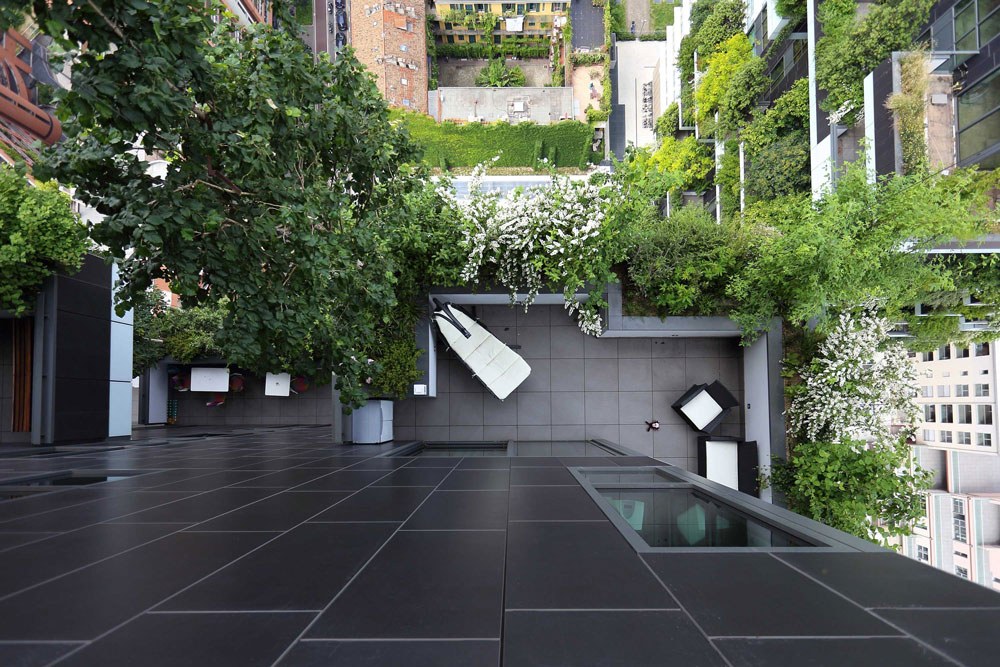 The taller tower will be home to offices, a green architecture school, a museum as well as a rooftop club. The shorter tower will be home to the Hyatt hotel which is expected to have 247 rooms and a rooftop swimming pool. Furthermore, the 65-foot high podium will include shops, restaurants and a conference hall. The tower will be surrounded by balconies which will encourage inhabitants to get up close to the greenery on the building facades. Each occupant will have their own mini-garden to enjoy. This will help to regenerate biodiversity in the area. 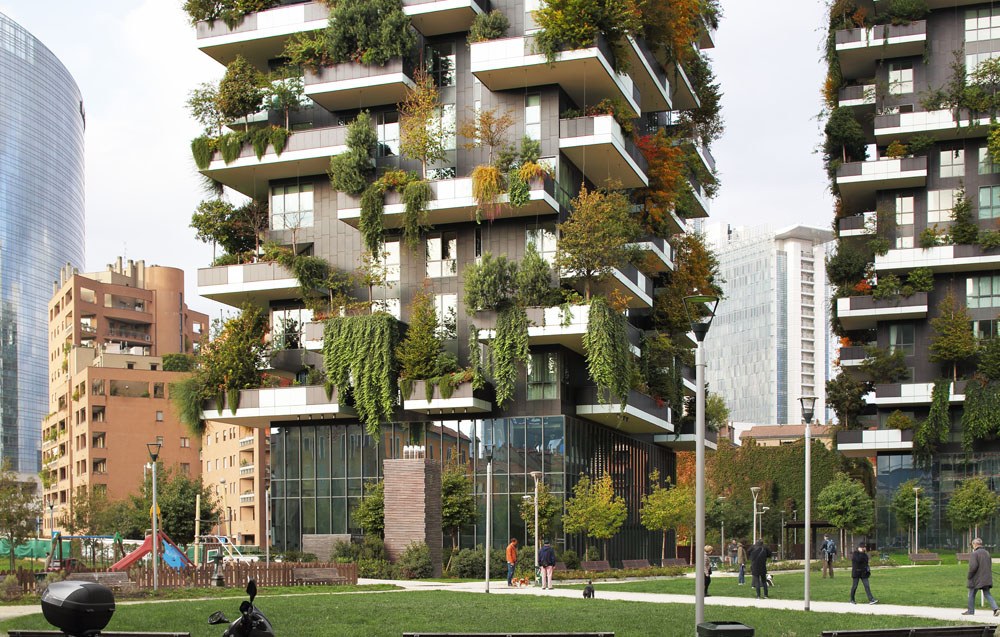 The concept has been introduced by the famous Italian architect named Stefano Boeri. Boeri popularized the concept in Milan, Italy where he designed two towers known as the Bosco Verticale. He plans on building similar structures in Lausanne, Switzerland.

Boeri has designed the Nanjing Towers in China and will see the project through. The towers are being promoted by Nanjing Yang Zi State-owned Investment Group Company Limited, one of the project's investors.

The Nanjing Vertical Forest is the first of its kind in both China and the entire Asia. The Architecture firm responsible for this project plans to design additional vertical forests across China. These will include Chongqing, Guizhou, Liuzhou, Shanghai and Shijiazhuang. 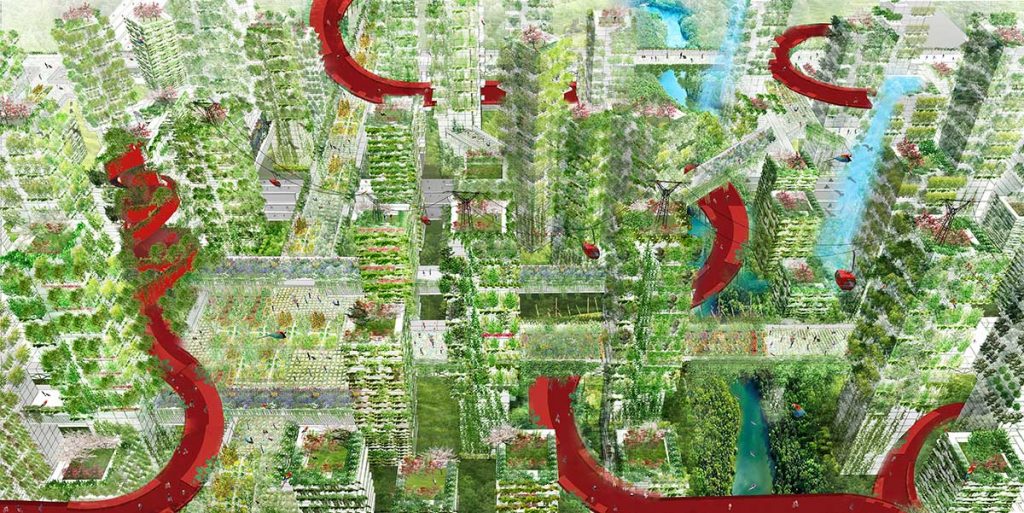 The Nanjing Towers are scheduled to be completed in 2018. The vertical forest will offer a beautiful view from its balconies which will set a great benchmark for the enrichment of China’s biodiversity.

SEE ALSO: This 11-Story Building Can Produce More Energy Than It Consumes