China is set to create the world's first “forest city”, a 342-acre site of accommodation and trees harmoniously designed together. The plans come from the Italian architectural firm Stefano Boeri Architetti. Liuzhou Forest City will be built in Southern China and is comprised of more than 70 buildings including homes, hospitals, retail spaces, schools, and offices. The entire site will be covered in trees and plant life. The plans call for over 40,000 trees and more than a million plants. Once completed the forest city will be home to 30,000 people. 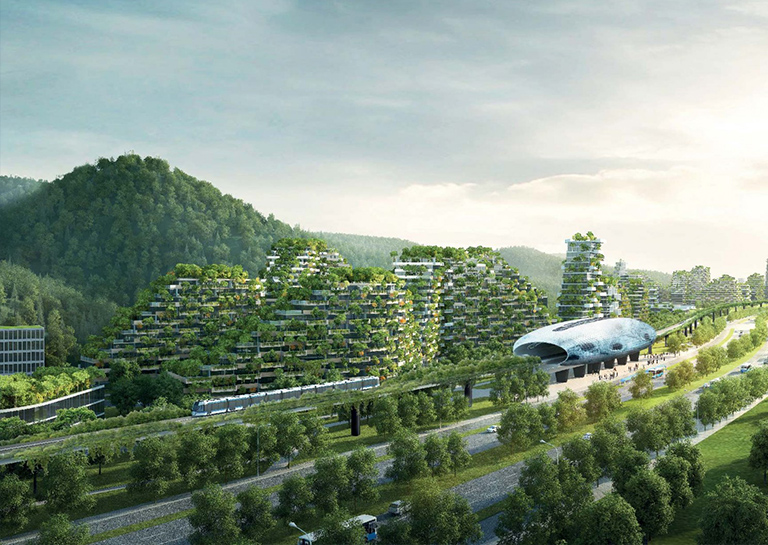 China’s state council recently released new architectural guidelines banning the construction of "bizarre" and "odd-shaped" buildings. Instead, it laid down a new aesthetic focus of "economic, green and beautiful." 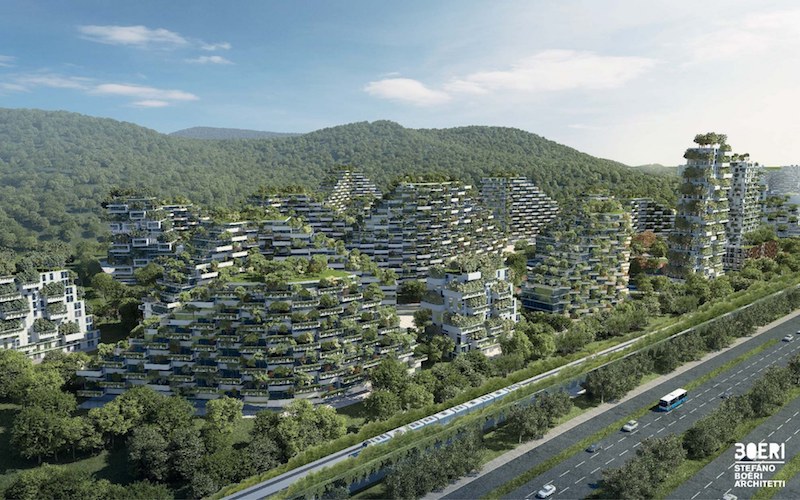 China is certainly home to some crazy buildings, one to note is the CCTV headquarters in Beijing designed by the Office for Metropolitan Architecture (OMA), co-founded by Dutch architect Rem Koolhaas. Its resemblance to a pair of pants gave it the nickname ‘big pants’ by locals. 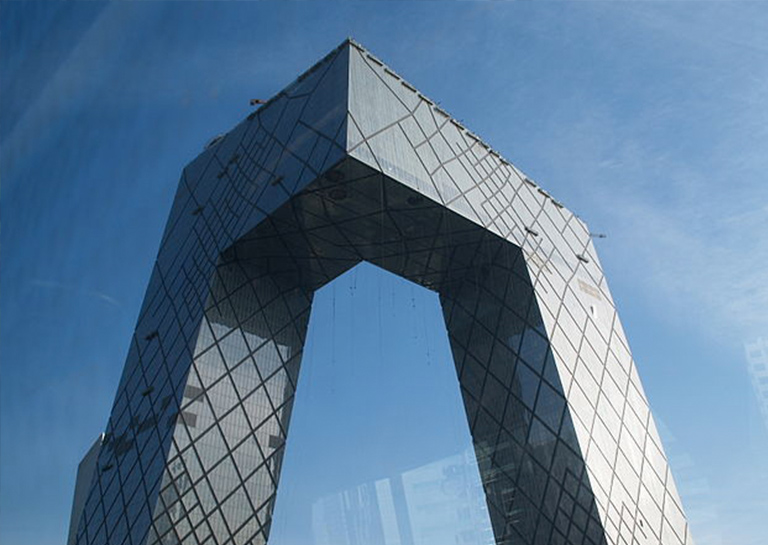 Other world famous architects have made their mark on Chinese cities' skylines including Zaha Hadid who designed the egg shaped Galaxy Soho complex. In fact, the list is endless and includes ping pong shaped hotels for the Olympics and an LED glowing ring as a city marker.

The Liuzhou Forest City is set to change all that. The masses of plants will be able to absorb 10,000 tons of carbon dioxide a year, while simultaneously producing 900 tons of oxygen. The forest will also act as a habitat for wildlife displaced through urbanization in the surrounding areas. 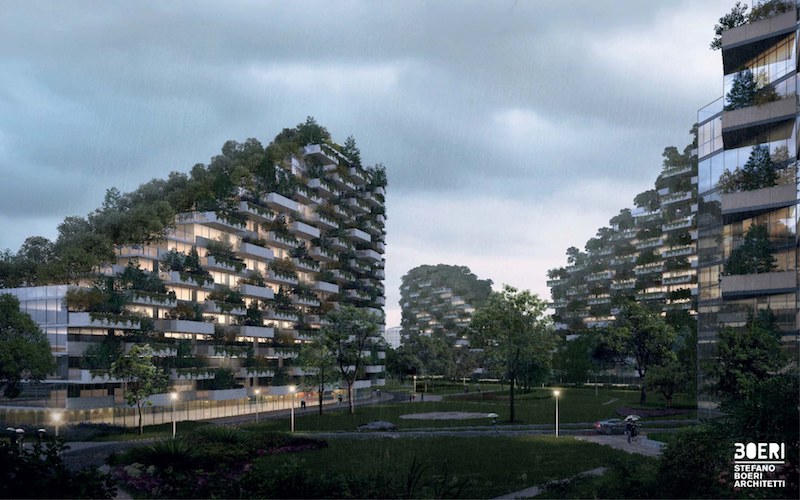 It is hoped the city can be fully self-sustainable with extensive solar arrays being used to power the buildings and geothermal energy being used to support air conditioning. The forest will also be a ‘cool zone’ in the region reducing temperatures in the area. All these aspects are expected to add to the appeal of the development. 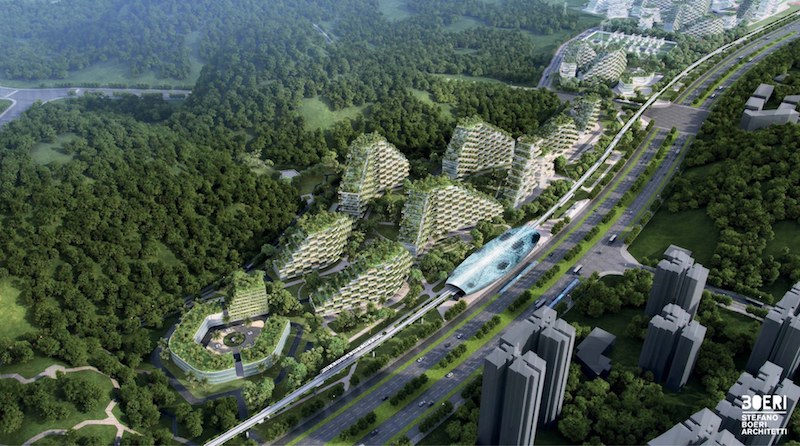 Stefano Boeri and his team are well known for their forested designs. In 2014 they completed their Vertical Forest project in Milan. The residential towers were covered in trees which have the ability to remove 35,000 pounds of soot from the air annually. Boeri explains, "We started to imagine if it was possible to create an urban environment created from many of these vertical forests.”

China has big plans to create appealing residential areas outside the large cities. Last year the government announced it planned to move 2 million citizens to rural areas in an effort to combat poverty and to increase modernization.

The Liuzhou Municipality Urban Planning Bureau has approved the design of the forest project but the completion date is still in the distant future. 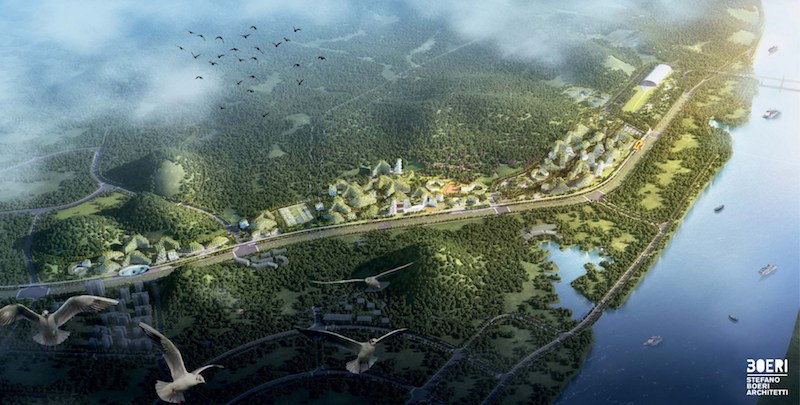 Boeri admits there is much research to be done before construction on the ambitious project can be started. But he is confident that China is the place where he can complete the dream project and that it will have huge repercussions, not just for China but for the planet. "I really think that bringing forests into the city is a way to reduce climate change," he said.