The Aizhai bridge connecting the G65 Baotou Expressway near Hunan, China is the world's longest tunnel to tunnel suspension bridge. This incredible structure opened in 2012 and spans a total length of 1146 meters. On top of its length, the Chinese-built bridge boasts its height, soaring 336 meters off the valley near the center. You definitely don't want to drive across this bridge if you're afraid of heights. 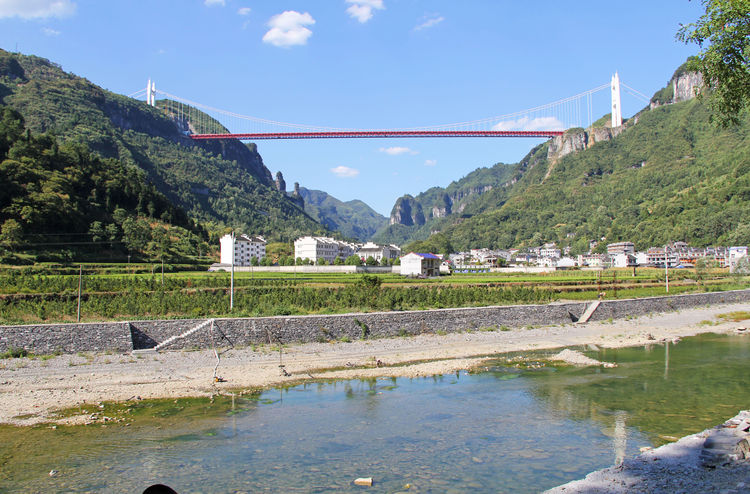 A view from the underlying city [Image Source: Highest Bridges]

This is a bridge of firsts, with the engineers behind the structure attributing 4 impressive feats to the tunnel-to-tunnel bridge. As mentioned above, it has a 1146 meter main span making it the longest in its category. The construction of the bridge was also the first commercial use of a pylon and girder separation structures. The bridge is the first to use rock anchor suspension as well as pre-stressed carbon fiber for reinforcement. Lastly, during the erection of the steel trusses, workers used an innovative rail-cable sliding technique to hoist them into place. 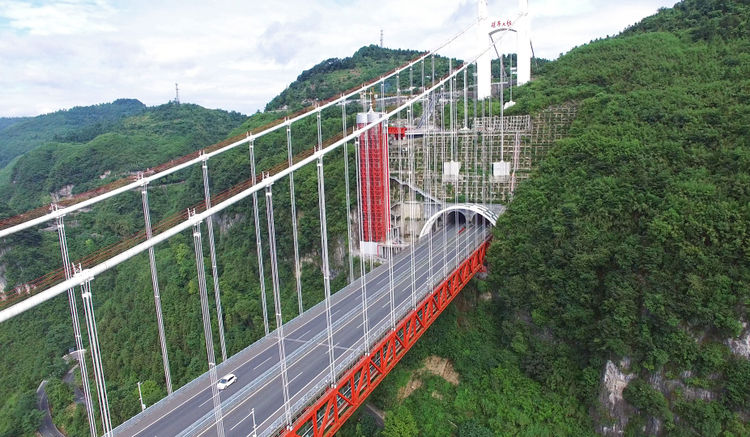 A view of the bridge transitioning back into tunnel [Image Source: Highest Bridges]

Perhaps the most interesting aspect of the bridge, beyond its record-setting attributes, is where it's located. The massive industrial structure is located above the quaint countryside near Hunan, China. Tunneling through thousands of meters of rock, the expressway seems to appear right out of the side of the mountain when seen from the town below. 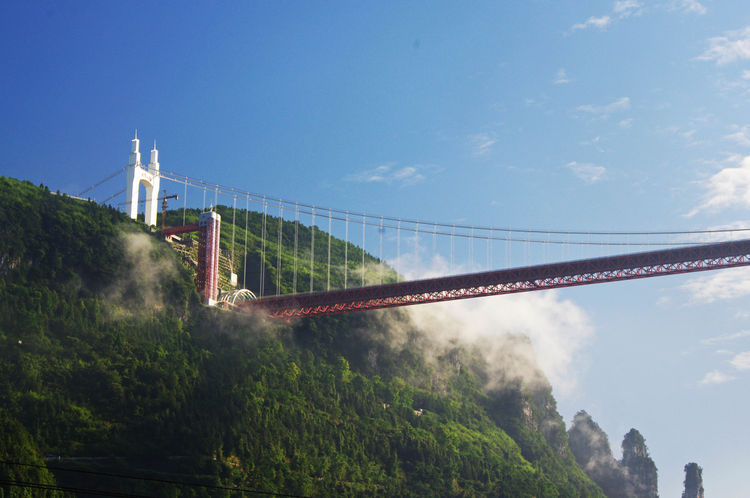 Chinese travelers would often commute over 4 hours to make the trip between Jishou and Chadong. Construction of the Aizhai bridge shortened that trip to just under 1 hour, making the structure incredibly helpful to locals and distant travelers. The local geography also made the roadway cheaper to construct for engineers. Due to the high mountains, the support towers were able to be shortened, allowing for more of the load to be carried through the land's natural rock. 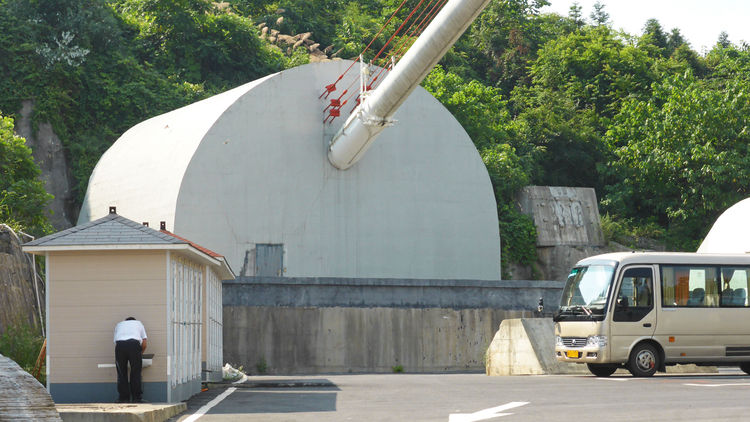 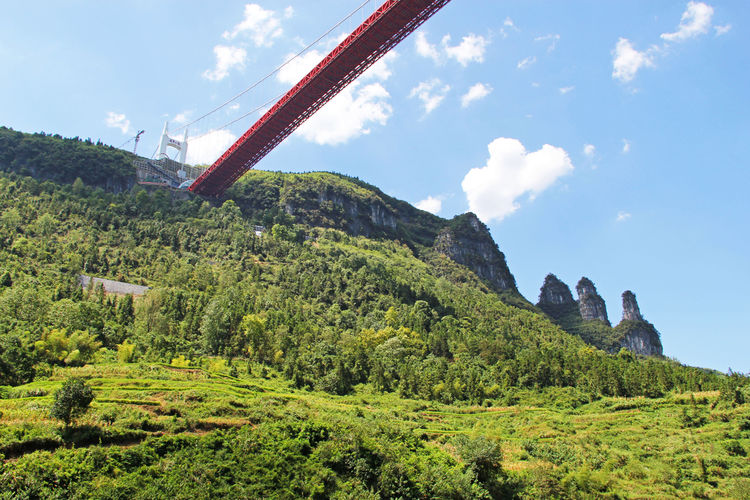 The impressive features of the structure have drawn crowds since its completion from thrill seekers and tourists everywhere. Some of the most notable events that occurred were the 2012 International Base Jumping Festival and Chinese tight rope walkers setting a world record, walking over 1400 meters. One of the base jumpers posted a video seen below detailing this daring flight.

Whether you see the bridge from below or on top of the walking platform, it continues to captivate visitors. For those who drive through the surrounding tunnels, it's not always obvious that the structure lies ahead, making the commute across the canyon that much more thrilling. The full extent of the beautiful bridge can be realized by watching the video of the structure below. 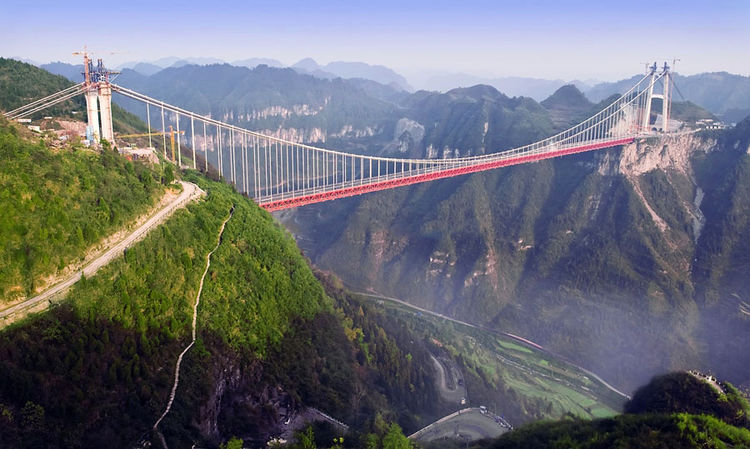