This new electric car could be the world's fastest. China's NextEV revealed its NIO electric car line in London. The NextEV boasts its supercar achieved a milestone time at German racetrack Nurburgring Nordschleife. The EP9 finished the 12.9 mile track in just 7 minutes and 5 seconds.

The NIO EP9 comes with a 1,390 horsepower engine which definitely played a crucial role in the car's insane speed. It has four high-performance motors and four separate gearboxes for 1 megawatt of power. The EP9's top speed reaches 194 mph, and it can go from 0-124 mph in just 7.1 seconds. 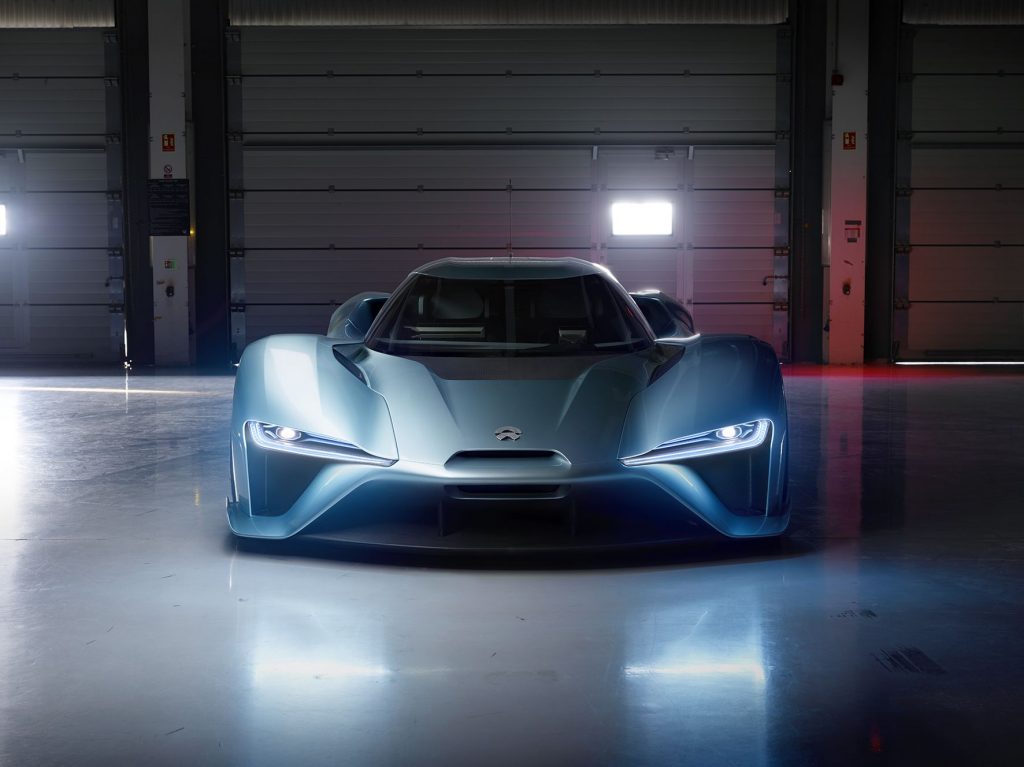 The NIO EP9 includes a carbon cockpit and chassis that handles the physicality of the car without adding weight to slow it down. The EP9 also includes an e-control structure and sensor system, making it adaptable for upcoming self-driving technology.

"The NIO EP9 was born to push limits and is the first stage of automotive production for NIO. It is a statement of our vision and technical and manufacturing capabilities. It is a best-in-class product that showcases what is possible with electric vehicles. We believe that when the car ownership experience exceeds expectations, electric vehicles will become the natural choice for everyone, leading to a more sustainable tomorrow."

In terms of charging, the sleek car charges in 45 minutes flat with a 265 mile range. The design is impressive. The imposing wheels, sleek body and slitted headlights are some of the first things you notice about the car.

But does it beat Tesla's standards? Not yet. It's 265 mile range falls a little short of the Tesla Model X's 315 miles. It narrowly misses the Model X's 0-60 mph acceleration standards by just 0.2 seconds. However, we'd definitely love to see these two cars to head-to-head on the German track (or any track for that matter).