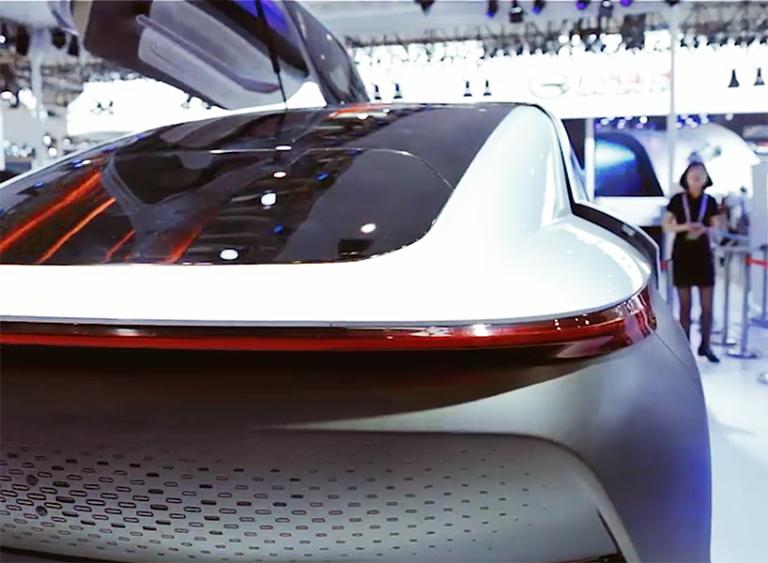 For these eco-friendly startups, fundraising can be relatively simple. The Chinese government offers plenty of competitive subsidies, ensuring the highest quality makes it to market. It also has relatively favorable policies and a government pushing toward reducing carbon emissions as much as possible.

Singulato's CEO, 42-year-old Shen Haiyin, said his company raised over $700 million in total. Shen said most of it stems from investment partnerships in cooperation with the municipal government of Tongling City in Anhui Province. The company looks to build an electric vehicle production plant in Tongling. They want to make 200,000 cars a year by 2020. 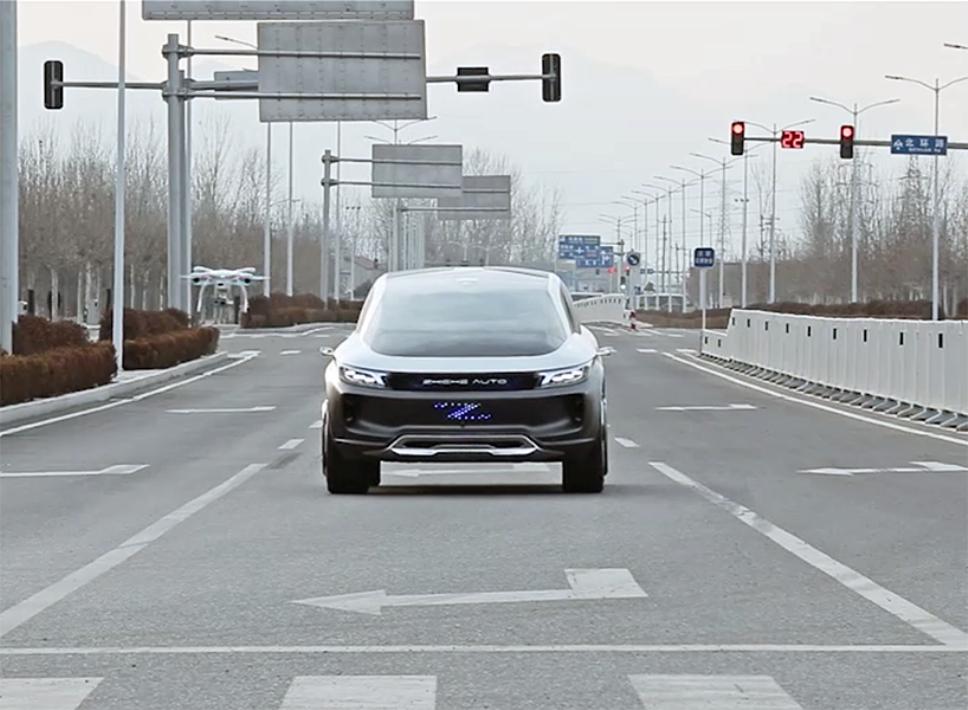 "We believe this effort will definitely allow Tongling to accelerate the city's industry transformation," he said in a statement. 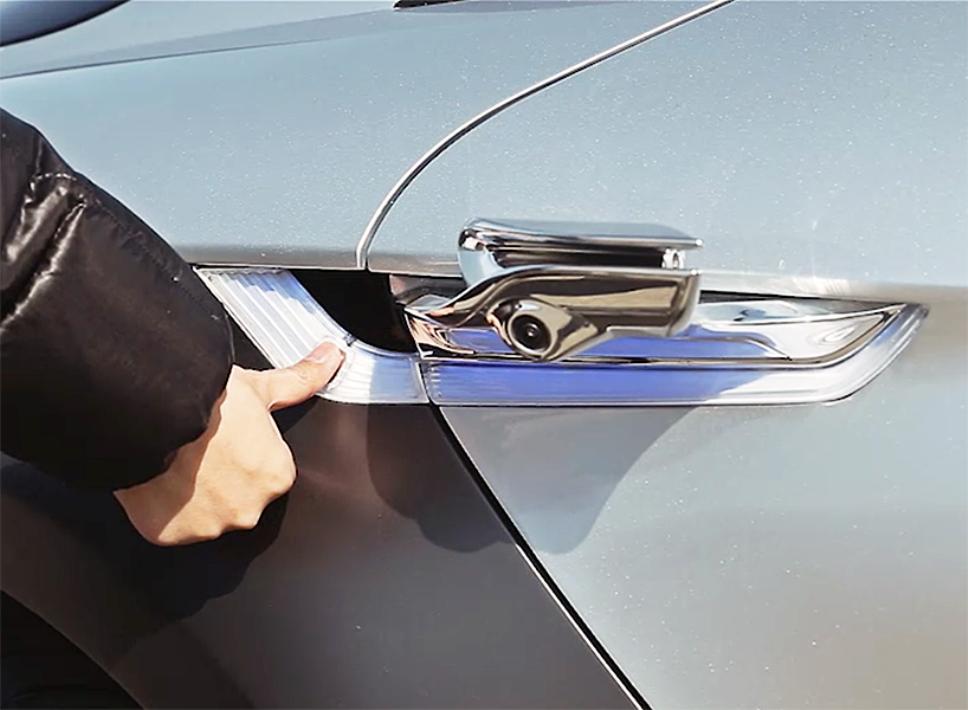 Singulato said it will start rolling out cars by late 2017 or early 2018. They plan on making a crossover SUV their first car. The company currently employs 140 people, and production will be outsourced to an existing car manufacturer for the initial phases. Shen noted a distinct clientele for the company's product:

"We're targeting our EVs at young city dwellers in Beijing, Shanghai, Shenzhen and other large cities where buying a gasoline car is becoming more difficult because of purchase restrictions imposed by the government," Shen told Reuters.

The fundraising comes after another EV startup got $1 billion largely from municipal governance. However, despite the interest and government investment, these EV cars haven't oversold. 289,000 'new energy' cars (including all EV and plug-in EVs) were sold in China between January and September. According to officials at the China Association of Automobile Manufacturers, yearly sales could fall short of its 700,000 unit target. 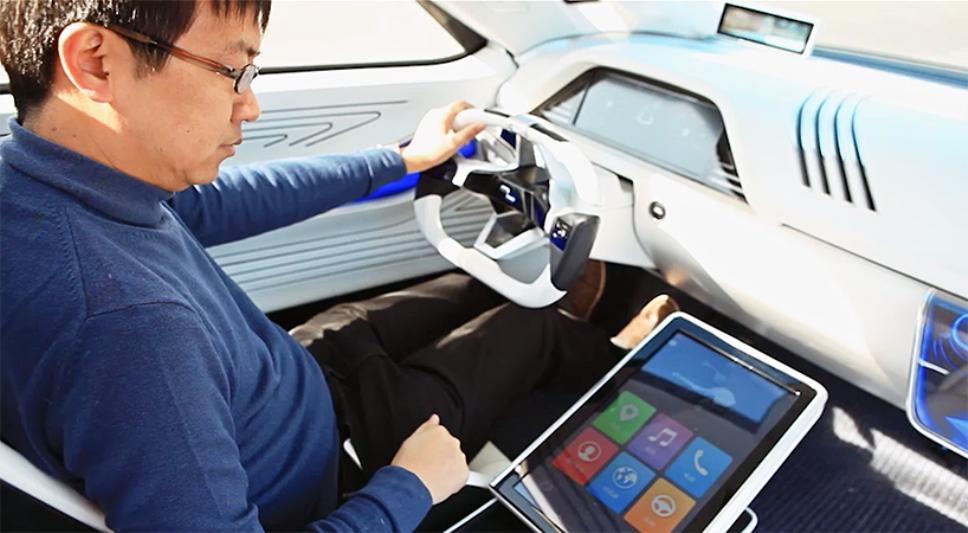 However, Shen and Singulato remain highly optimistic. The entrepreneur plans to follow in the footsteps of tech-giant Tesla, using a car to conjure interest in the brand as a whole. No word yet on the price point of the vehicle itself.

"We think an even bigger differentiator will be how connected and intelligent the car is going to be, and we're focusing on that more than the car itself," Shen said.