Until technology do us part! 31-year-old Zheng Jiajia married the beautiful robot bride he built, named 'Yingying', last week in a private ceremony. 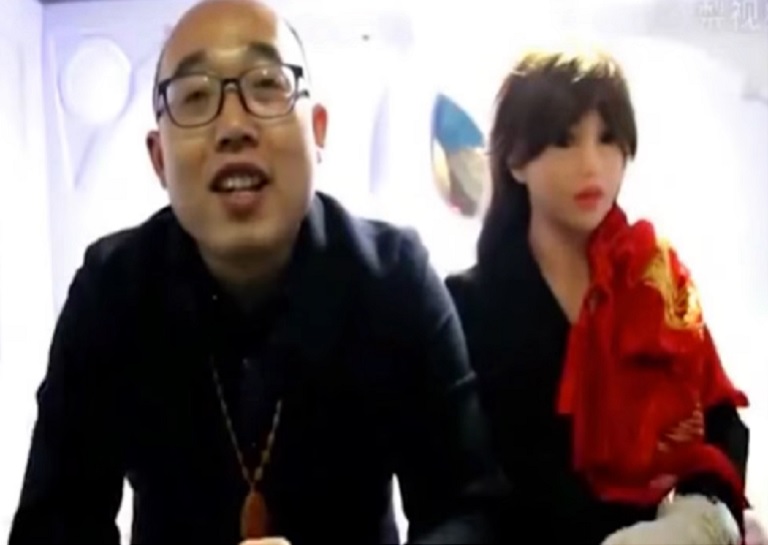 Having a master's degree in artificial engineering would lead you to build really cool and useful robots to help the advancement of the human race but is it strange, in this day and age, to marry a robot? For Zheng Jiajia, a graduate engineer from the Zhejiang University, this wasn't a taboo at all. He built the robot last year and have 'dated' her for two months before deciding to settle down and tie the knot with her. One of the motivations for marrying a robot was that Jiajia was being pressured by his family to get married.

Following traditional Chinese wedding customs, the robot bride wore a black dress and a red scarf over her head adorning her features. Although the marriage is not officially recognized by the authorities, Jiajia's mother and friends were present during the ceremony. 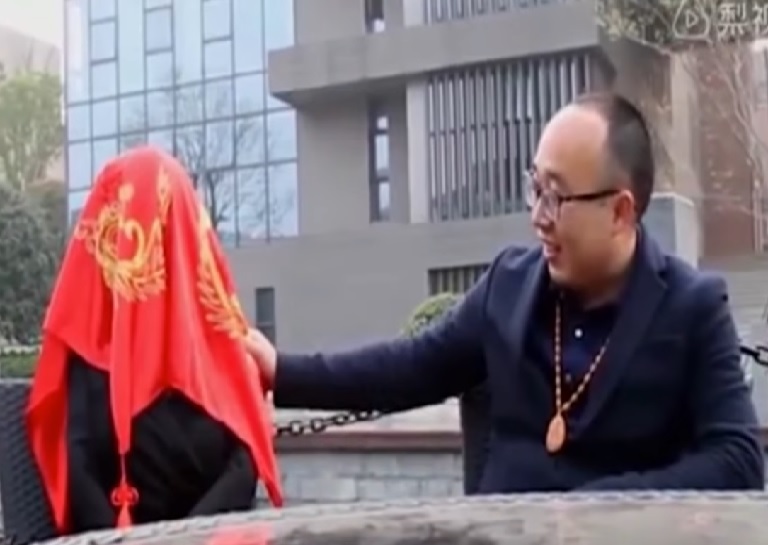 Jiajia named his robot wife Yingying which has the ability to read a few Chinese characters, recognize some images and speak some simple words. To make their married life better, the engineer plans to upgrade Yingying by giving her the ability to walk and perform domestic chores.

Fact is becoming stranger than fiction

In some fictional movie settings, the relationship between humans and artificial beings is not a strange idea. For example, in the Japanese movie Air Doll, a man takes on a blowup doll to be his companion and was surprisingly brought to life with a single breath. Or how about this robot romance film from Japan, My Girlfriend Is A Cyborg, where a young man unknowingly falls in love with a cyborg girl. The existence of these relationships with artificial intelligence is not so difficult to accept in the fictional world.

But the case of Zheng Jiajia, who is actually married to a robot he built, is shrouded with mixed reactions from the realm of social media. While many laughs off Jiajia's decision to make a wife out of the robot, there are many others who believe that there are positive benefits in marrying a robot. 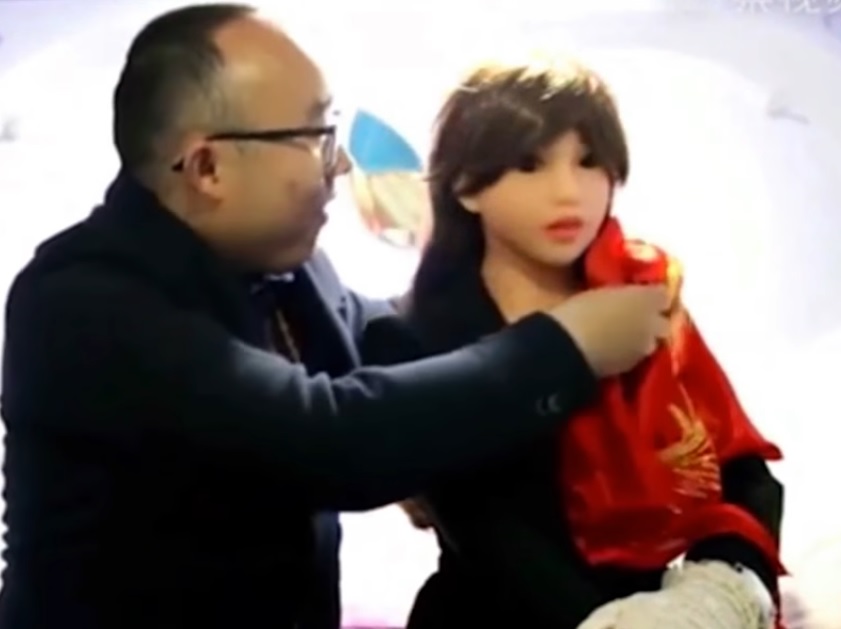 To better see the bigger picture, it is perhaps better to divert your attention to the 'gender gap' dilemma that is worryingly taking over China, the world's most populated country. The Chinese ratio of gender imbalance sits at 113.5 men for every 100 women. With the middle-class mentality about the hierarchy of social status, it means that men in China find it difficult to find a woman to marry or sometimes even impossible.

Is this the way forward then? Will the new civilization or future generations consist of human and robot hybrids? Are there any other solutions to this gender gap problem that is persistent in many countries across the world?

Maybe while the majority keeps firing out these kinds of questions, the futuristic minority is already making the move. Just take Zheng Jiajia and Yingying as an example.