Chinese outburst against the air pollution in China

The Chinese people add a new benchmark in environmental movement by revolting against the communist leaders due to the massive air pollution in China. 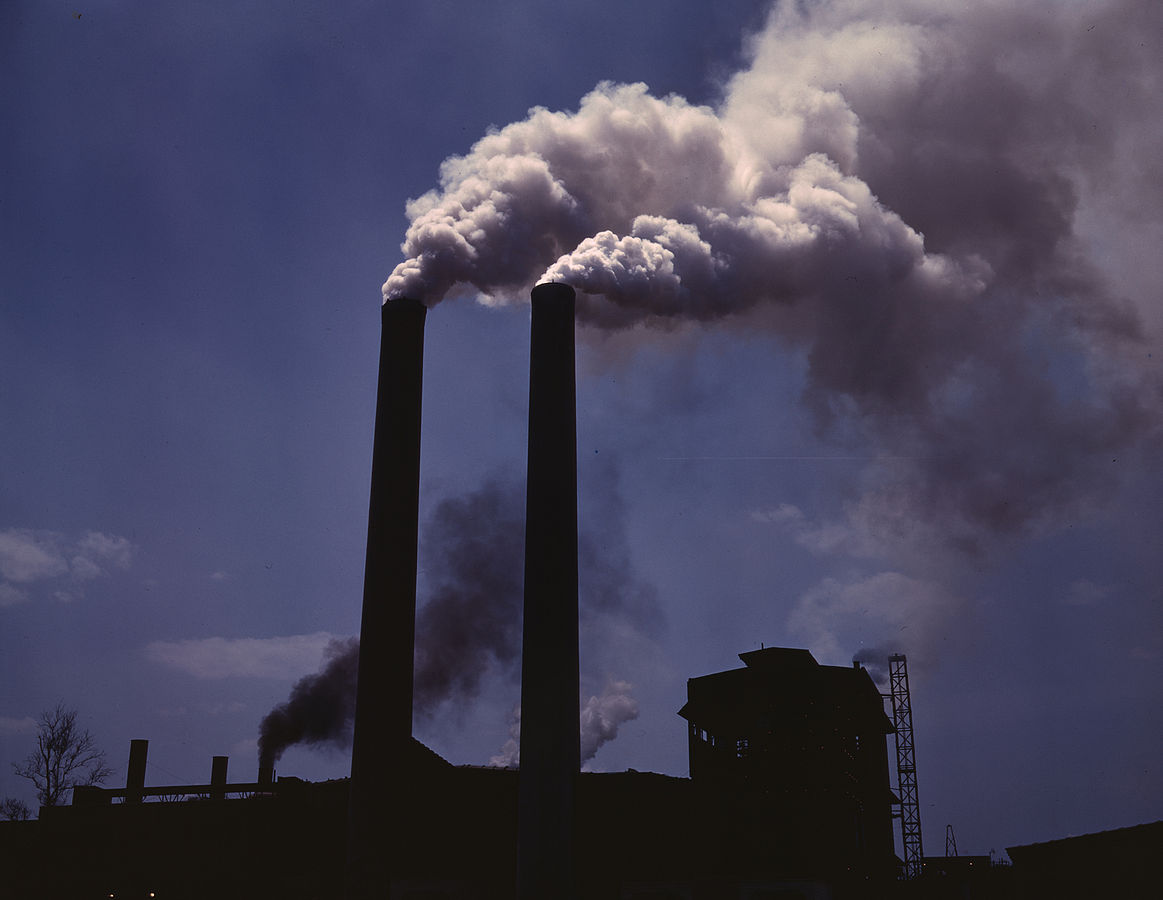 Pollution becomes an important issue in the third world countries. But the Asian country of China which can be considered as the First World country, is not free from pollution though. A new dimension is added by the news of Chinese air pollution. The LED screen above Beijing could not take the reflection of the Sun one day because of heavy smog. When people know that the smog is due to extreme air pollution, they became afraid.

Air pollution in China is a big problem. The TV screen which showed the Sun for less than 10 seconds in a day, is a part of the advertisement of Tourism in China’s Shandong Province. The news was flashed by the Tech in Asia.

The peoples of China are suffering heavily from the air pollution. The state authority of Beijing confirmed that there is 2.5 PM particles are in the air which can enter into the lungs easily. The density of such particles is 993 micrograms per cubic meter, when WHO said that it must not be 2o microgram. 300 microgram is very dangerous for human body and the density in China is 993 microgram!

The Chinese State Council says that the sulfur content from petrol and diesel is lower from 50 parts per million to 10 pm in Beijing. The Daily Mail reported that the state authority insisted to cut coal use to 2.6 million tons. But what is doing the other cities? The city of Shanghai has PM 2.5 range of pollution which is above 600 than the standard pollution level and the city of Harbin has PM 2.5 as well.

When the country is full of carbon die oxide, sulfur particles and other harmful things, the communist leaders are using air distillation machine to purify the air of their rooms. This led to a massive insurgency among the people which resulted to a revolt through the internet.