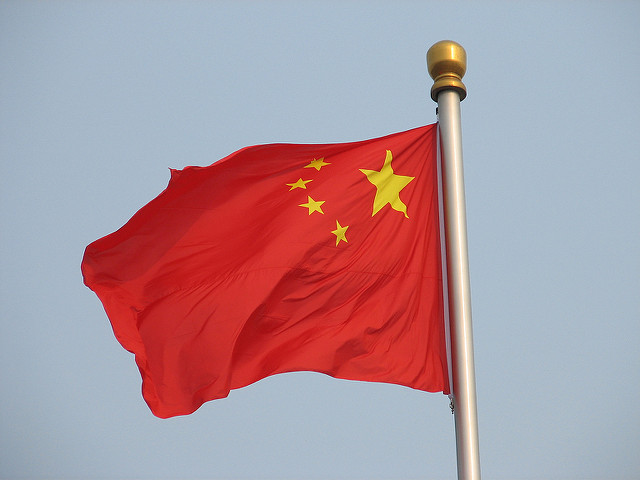 China seems determined to move to renewable energy as fast as possible. This test was performed by the State Grid Corporation of China as part of a plan to prove that China doesn't need to rely on fossil fuels to meet energy needs. The power for the test was generated by a combination of renewable sources including solar, wind and hydropower. Quan Shen Ming, the general manager of Qinghai Electric Power Corporation, explained more about the trial. "Being the first trial of this kind in the country and a major step in the transformation of energy supply, it will be of great importance in promoting the use of clean energy in China in a sustainable and effective way."

The operation occurred between 17 and 23 June 2017 and the consumed energy amounted to 1.1 billion kilowatt-hours (kWh). Which if produced by fossil fuels would have needed 535,000 tons of coal. The region had established hydropower which accounted for just over 70% of the clean energy with solar and wind making up the difference. Crucially verified sources are needed before we can fully proclaim this a success, but this should be happening in the near future.

No base load from fossil fuels required

The renewable energy test in Qinghai is exciting not only for its ambitious scope but because it claims its energy delivery plan requires no base load supply from coal or gas, like many other renewable systems. The area has been investing in renewable energy for some time and this is in a series of research before fully moving to 100% clean energy. Currently, the region receives more than 80% of its total supply from renewable energies, but the district's authorities won’t rest until that number is up to 100%. They are currently aiming for total renewable power by 2020.

China is ready to meet Paris Accord Agreement

China is a part of the Paris Climate accord. As part of its commitment, China needs to increase its use of non-fossil fuels so that they make up less than 20% of the country’s total energy consumption. If the plans for Qinghai continue successfully, they will be well on their way. China is putting massive investment into renewable energy, recently surpassing the US as the world leader in renewable energy development. They are expected to invest $360 billion USD on clean energy projects before 2020.

One of the biggest investments has been in huge solar arrays, one project on the Tibetan Plateau consists of 27 square kilometers of arrays with the capability to power 200,000 homes. Other projects include the huge floating solar array in Huainan, that provides 40MW of power.

SEE ALSO: China Is About to Overtake the U.S. in Being the World Leader of Science