Chinese scientists have once again cloned a human embryo furthering the potential for genetically modified humans. The team utilized CRISPR/Cas9 modification techniques much like previous experiments, but this time they introduced what they hope will be an HIV resistant quality. Most genome editing technologies currently have been used to create human embryos that are resistant to targeted diseases, although many hope that the technology will be used to create super humans. The possibilities that remain in this field of DNA editing could stem to instantaneous cures for diseases in patients as well as perfect immunity towards pathogens, first reported on by Gizmodo.

Using the widely successful CRISPR technique, a team led by Yong Fan at Guangzhou Medical University has introduced a mutation called CCR5 that causes the HIV virus to become incapable of spreading among healthy cells. Some humans have this immunity already, and being able to modify all humans to to posses this quality could potentially eradicate the disease altogether. 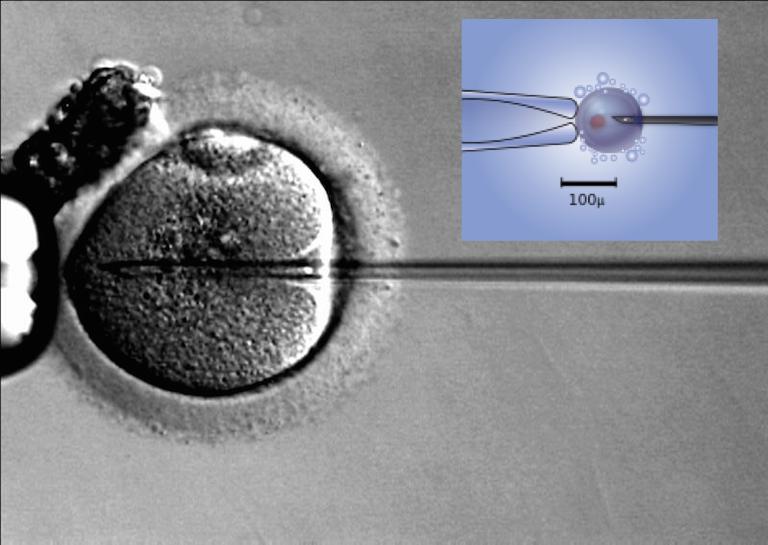 For those of you questioning the ethics behind editing human embryos, all of the samples collected for this study were donated by patients and were determined to be unsuitable for fertilization due to chromosomal disorders. This study didn't have a great success rate for modification, not boding well for application in actual living human embryos. Of 27 eggs experimented on in the study, only 4 were successfully modified to be HIV resistant. While successfully modifying DNA in an embryo is a feat all on its own, we are still very far from being able to implement this technology in a larger scale.

Much of the opposition to human embryo modification lies within the questions of ethics and possible future mutations down the genetic line. It is still likely however that within the next 50 years, modification of a living human embryo will occur, but the real effects of this experimentation will probably not be known for generations. Those who are for the modification, make the argument that this DNA alteration is most closely like a vaccination on a much smaller, more effective scale.

Being able to edit human DNA and the internal function of living cells is by far the one of the biggest advancements in modern biomechanics. As the ability, and success rates for the technology grows, it will likely begin to be implemented in modern medicine on much larger scales. If you want to learn more about the CRISPR/ CCR5 mutation done in this new study, you can read the scientific paper titled, Second Chinese team reports gene editing in human embryos, from Nature News.

SEE ALSO: We can Edit the Human DNA – What’s Next?