The Chinese startup Nio recently unveiled a car that could challenge Tesla's growing power in the electric car sector. Nio (formerly NextEv) released its electric SUV -- the Nio ES8 -- during the Shanghai motor show and also said the vehicle would start production before the end of this year. Deliveries are expected to go out in 2018. 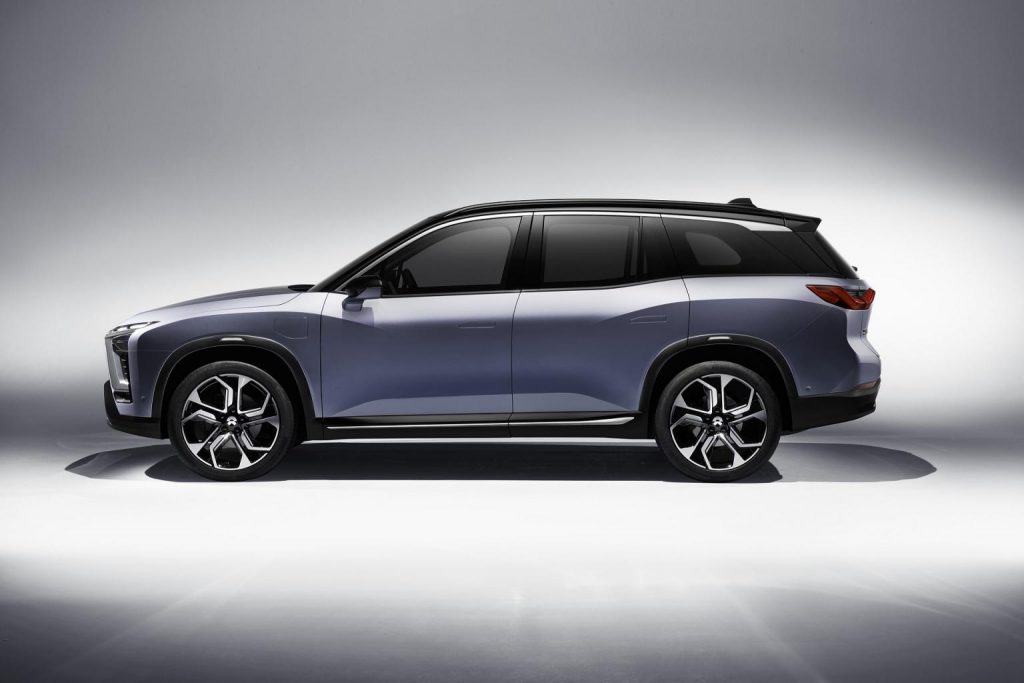 Chinese companies have gone mark for mark against other international electric automakers. The country boasted more electric car sales than both the United States and all of Europe for the last two years. That momentum will continue to rise as tighter emissions rules put market emphasis on electric vehicles. Tesla has tried to gain traction in China as well as its popularity booms in the United States. 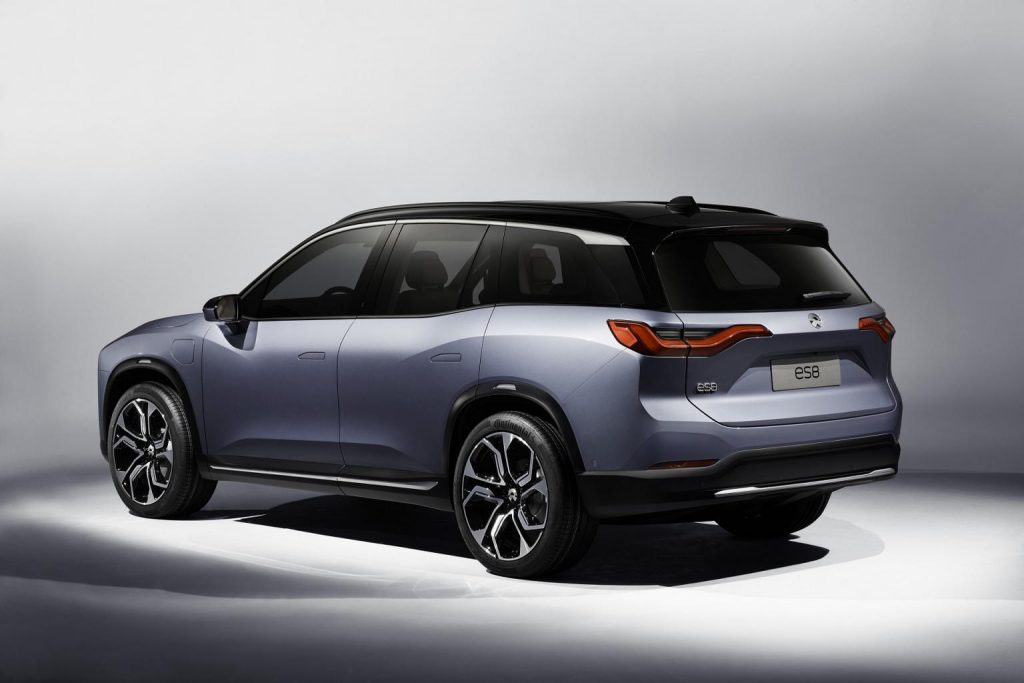 A shared factor between Nio and Tesla is one particular investor. Chinese internet company Tencent recently acquired a 5 percent stake in Tesla last month. Tencent also has an investment in the Shanghai-based Nio. The internet company partnered with Baidu to invest $87 million in Nio during March.

The electric SUV can fit up to seven people comfortably. It includes all-wheel drive, and all-aluminum body and active air suspension. However, Nio didn't say much about the horsepower, mileage range or acceleration. This makes it hard to compare with the impressive statistics from Tesla's Model X SUV. The ES8 features a large digital cluster and spacious console, and it will also have an exchangeable battery unit. 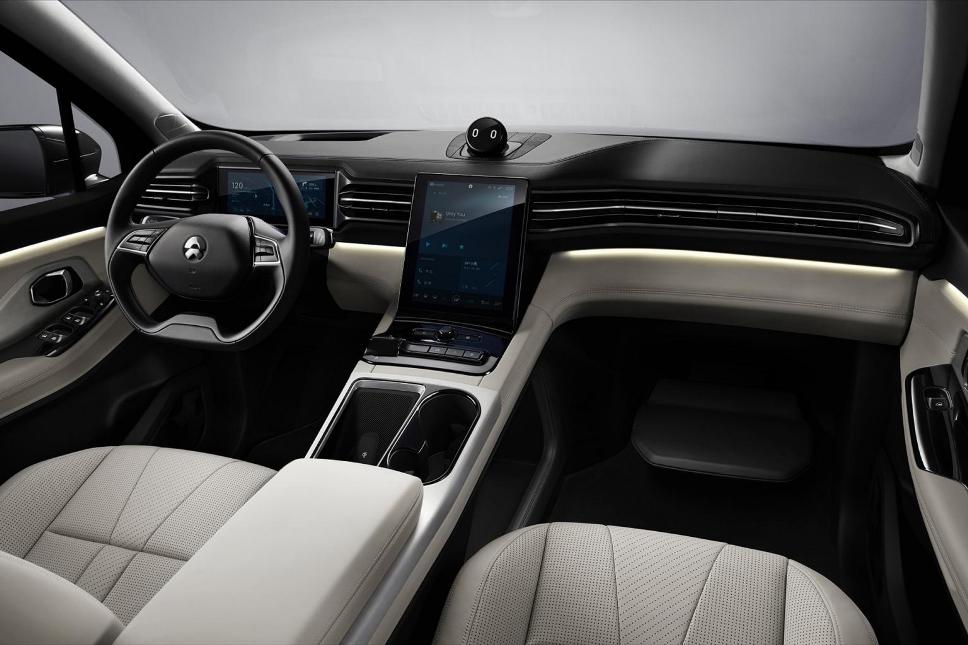 The company said it already has the manufacturing and supply chain in place to produce the ES8, despite not actually specifying where the SUV units are to be produced.

Founder and chairman William Li said he was proud of the statement Nio continues to make in the electric car industry:

"[The ES8] is another statement of our vision and technical and manufacturing capabilities. It is a best-in-class product that showcases what is possible with electric vehicles. I am proud of our relentless focus on vision and action. From track to road, NIO continues to achieve major milestones every year." 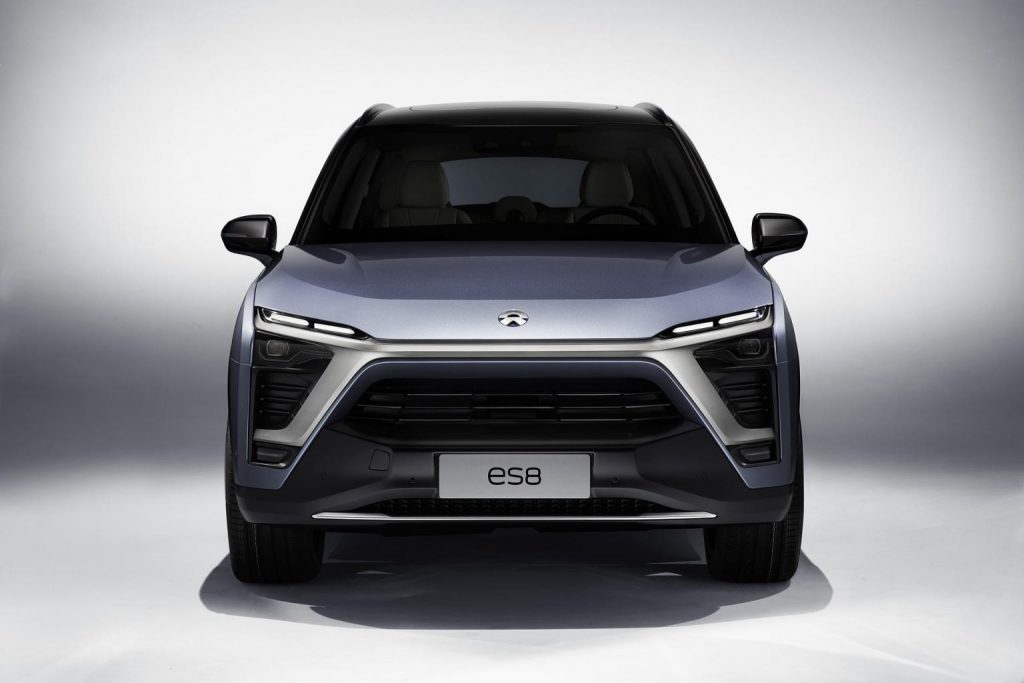 The biggest eye-catching release from the company remains its electric supercar -- the EP 9. Each EP9 unit sells for just under $1.5 million and can get from 0 to 62 mph in just 2.7 seconds.

The company also said it wants to sell units of an autonomous vehicle in the United States. According to the Nio website, the electric cars called the Nio Eve will arrive in the U.S. by 2020, and it's already acquired a permit for road testing in California.

SEE ALSO: You Can Now Ride Your Very Own 'Tron' Light Cycle