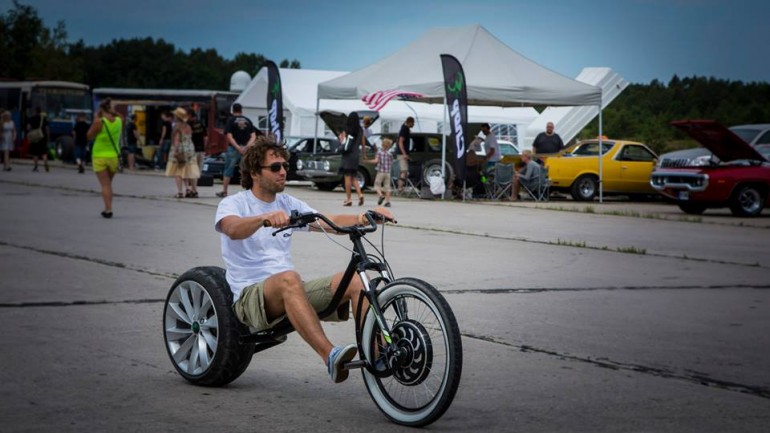 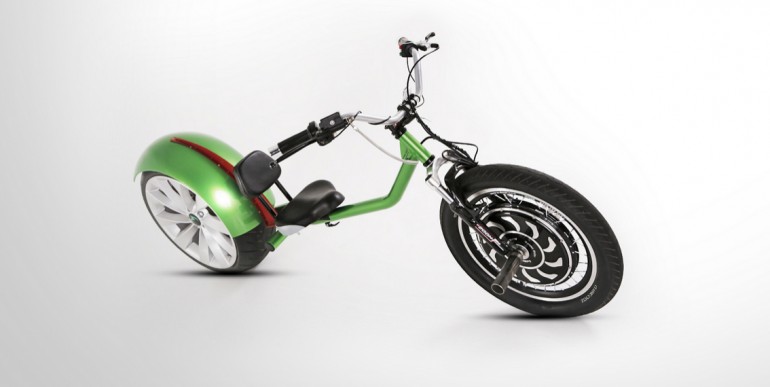 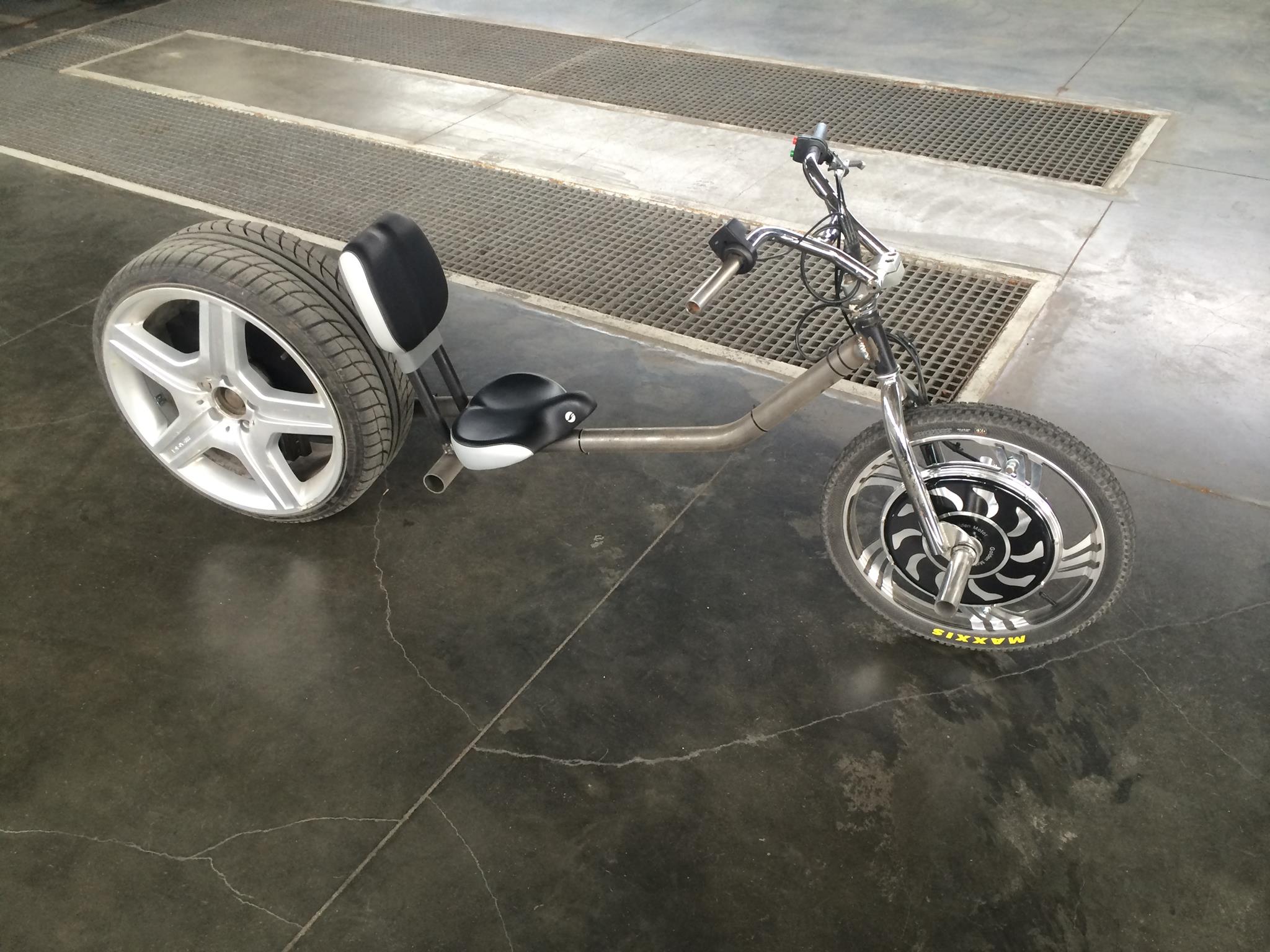 Advertisement
Chop-E as a lifestyle from Chop-E on Vimeo.
They just started a campaign on KickStarter to help raise funds and you can pledge $4499 to get this stylish two-wheeler.
Advertisement
Follow Us on