Christmas tree lights are magical in their own way but there is no getting away from the fact that they can be a pain when it comes to decorating the tree. People have struggled each year untangling the wires and then trying to get the lights spaced out evenly. Now, Aura has come up with a wireless solution to bring lights to Christmas trees without the hassle of tangled cables. 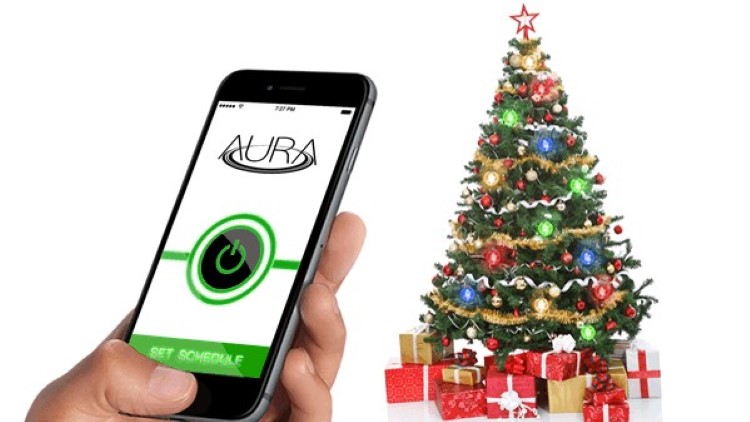 The system works around the Aura Power Ring and this can be put underneath trees that are less than 5 feet tall. For trees that are between 5 feet and 10 feet, the ring can be placed in the middle of the tree. The ring is plugged into the power source and it will then send power to the LED ornaments which will magically come to life when they enter the rings power field. Both the transmitter and the receivers have been tuned so as to make sure that the energy doesn’t interfere with any of its surroundings.

Aura said: “There are other safeguards in the system just in case third party or non-intentional receivers enter the field, but the technology is fairly straightforward – put the Aura power ring around the tree, plug it in, and as you hang the Aura ornaments they light up." 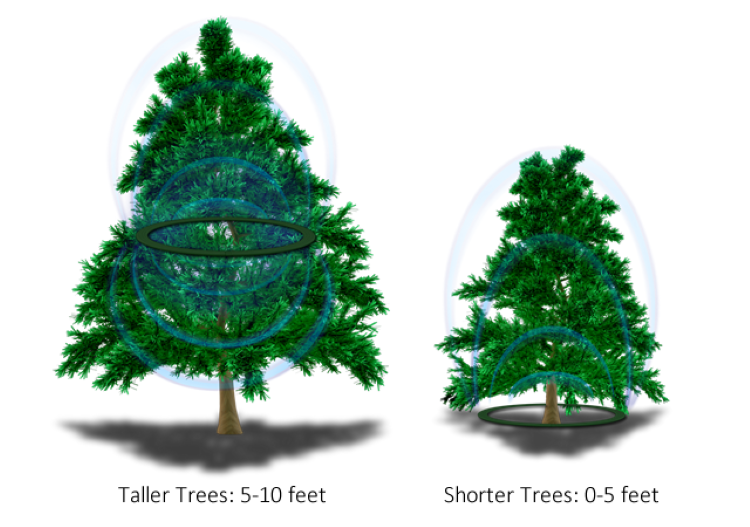 Power is not the only wireless part of the system devised by Aura. The power ring can be connected through Wi-Fi to allow you to control the ornaments via a remote control or app that users can get for their iOS or Android phones. This can come in very handy for turning off the lights and turning them back on again, along with the user being able to set a schedule and timers. 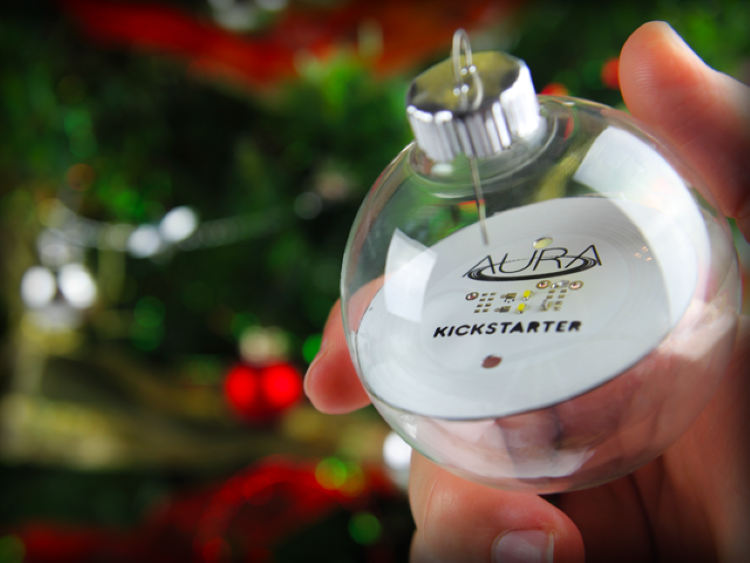 The Aura system makes decorating the Christmas tree very easy of course as there are no wires and the system also reduces the risk of a fire hazard. This is down to the fact that there are no wires and no heat. With wired Christmas lights all of the bulbs are connected to each other and if one breaks, typically all have to be replaced. The bulbs in the Aura system operate independently and so if something should happen to one of them, the rest still work. The lights are compatible with the voltages found in both Europe and the US.

At the moment the colours for the lights are limited to five; these are orange, red, blue, green and clear. They are also offered in a choice of three textures; these are crackle glass, frosted and clear. The Power Ring can send power to three lights and this is available in sizes 42 inch and 30 inch, so they are suitable for both tall and smaller trees. 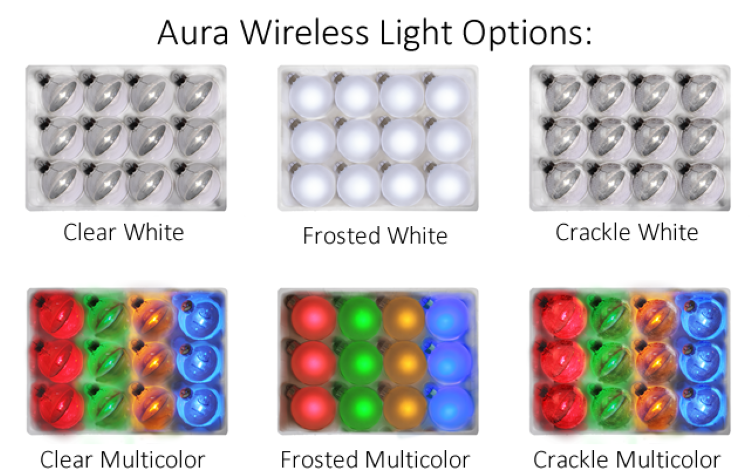 Don’t get too excited though as they will not be available in time for this Christmas as the developers have it on Kickstarter and the campaign continues until January. You can back the project for US$65 and this gives you the Aura Power Ring along with the box of 12 lights. If all goes to plan, deliveries will begin October 2015.

These HiFi Wireless Earbuds Are an Extra 20% off Today

6 Ways You Can Reuse Your Christmas Tree After Holidays