Civilian Wanted to Fly- So He Bought Himself a Fighter Jet

Almost everyone loves planes, that is unless you are afraid of heights or hate the racket they create as they buzz overhead. One thing, however, remains true – airplanes are are an impressive engineering feat. One particular man loved jets so much, that he bought himself his own fighter jet (yes, that is legal, and yes, it is incredibly cool). You can check it out below

Art Nalls has an extensive background in aviation. In his younger years, he was nominated to attend the United States Naval Academy at Annapolis, Maryland, where he majored in aerospace engineering. Nalls also held a peculiar Guinness World Record that had surprisingly nothing to do with flying, he built and rode the world's smallest bike, which was barely 5 inches tall. Following his academic career, Nalls became a Second Lieutenant in the Marine Corps, where he eventually earned his wings of gold when he became a Naval Aviator. 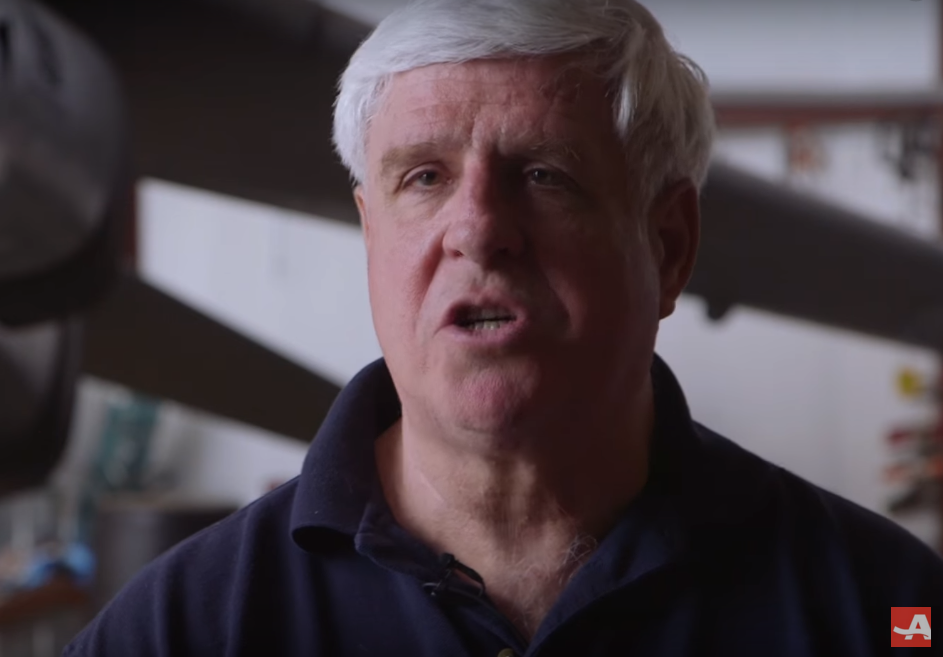 One specific mission that made him stand out was during a training flight in a Harrier when it suffered a catastrophic engine failure. With little time to spare, he landed the bird at a civilian airport when procedures recommended he ejected. Nalls was the only person to pull off the incredible landing which consequently got him awarded an Air Medal.

Nalls transferred into engine airstart testing which was incredibly dangerous. He would fly jets to a certain altitude, turn the jet off, and then restart it at a lower height, which could be catastrophic if an engine failed to reignite. Fortunately, the pilot has luck on his side and never came across another emergency. After a long and impressive military career, Nalls retired and decided to start a real estate company. However, the more time he spent away from flying, the more he realized he wanted to fly again.

Nalls scoured the world to find a jet, a jet which he was very familiar with- the Sea Harrier. He was lucky enough to come across the jet in the early 2000s when he purchased the world’s first and only privately owned and flown Harrier of any kind. Of all the Harrier variants, only 76 Sea Harriers were built. He found the jet through a friend who set up the deal, fortunately the jet was in impeccable shape. Other fighter jets can be found online to purchase, however they often run into the millions of dollars (not to mention the extortionate fees to maintain, repair, and house).

Art Nalls certainly had an impressive career, however, his most impressive accomplishments came after he convinced the federal aviation agency to allow him to fly a fighter jet in Washington, D.C.- near the president. Of course, the jets were unarmed. After the FAA initially laughed at him thinking his request was a joke, they realized he was serious. Of course, they strongly warned him they would keep a keen eye on him, which was no problem for Nalls as his career with the military always had him under a watchful eye.

Nalls continues to fly the jets in air shows all around North America, giving people a sense of the power and beauty the Harrier has to offer including the impressive hovering capabilities that everyone enjoys to see. Of course, you to can buy your own fighter jet, but you better have a few million put away to buy and run the beasts- not to mention convince the government to let you fly the toy. Although his website does not explicitly say how much he paid for his fighter jets, it can be expected they cost millions of dollars to purchase, rebuild, and maintain.

You can read more about Art Nalls and his flying program at artnalls.com 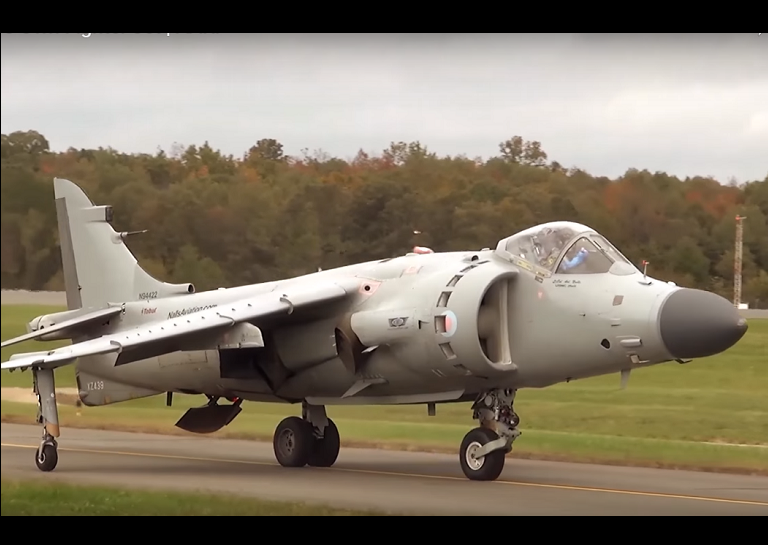